There is no ‘Merry Christmas’ without José Feliciano

Every end of the year, without fail, there are singers who remind us when the Christmas holidays arrive. For example, Mariah Carey with her “All I want for Christmas is you”, and of course, José Feliciano, with “Feliz Navidad”, a song that is celebrating half a century of entering the homes of millions of people around the world. to brighten up these dates.

And to celebrate such an important event, Feliciano arrives again on the stages of the Lehman Center for the Performing Arts, this Saturday, November 27, with a show that will be the official start of the Christmas season.

We spoke with the legendary singer, songwriter and guitarist, winner of multiple Grammy Awards, a few days before the concert, to tell us about the show he has prepared, his new album, the 50 years of his Christmas anthem and his plans and traditions of the end. of year.

Fifty years ago, my producer and dearest brother, Rick Jarrard, suggested that I write a new Christmas song to include on the album we were working on at the time. I told him that it didn’t seem likely to be able to compete with the great Christmas songs out there, but he insisted that I give it a try. He suggested that I reflect on my own background and what Christmas meant to me, and a few moments later, I gave him a Merry Christmas!

So as we were approaching the song’s 50th anniversary we decided it should be considered a celebratory track and before I knew it, our friend Rudy Perez was compiling 30 artists from around the world, during COVID, for! Join the celebration!

The last recording Rick produced before passing away was “Behind this Guitar”, in 2019-20 with me, and now, the limited edition vinyl “Deluxe” will be released on Friday, November 26 (tomorrow), with Happy’s 50th anniversary. Christmas (FN -50) included, in honor of Rick.

What do you plan for the Lehman show? Any surprises?

I want that now, that we can get together again, we have a great time, singing the songs that everyone knows and that I hope they love as much as I do, and others that they may not know or remember. And of course, I will have several Christmas themes to share.

What are your favorite Christmas memories and traditions?

Everything about Christmas has created my favorite memories: from when I was a child in Puerto Rico and then in New York, and later as an adult with Susan and our children in Connecticut.

On Christmas Day, my family and I feast on cakes, as we have a friend who gives them to us every year. We make the arroz con gandules and a great leg and then we include some American side dishes, like mashed potatoes and cream of spinach, so we can enjoy both cultures with the pork roast as the centerpiece.

On Christmas Eve we go to church together where I share some Christmas carols during mass and then Merry Christmas after the final blessing. It’s funny, the priest at the church says it’s one of the few times during the year that no one leaves Mass early!

Any end-of-the-year messages, especially after what the world has experienced during the pandemic?

We have had a lot of time to think about our lives, about how we live them every day. Over the past two years we have seen some of the greatest examples of heroism and courage; those who risked their own lives to keep us all safe. Then there were those who used this time in less positive ways that I don’t think I need to discuss further, but for me, I am blessed to be one of those who yearn to bring joy to people, make them laugh, and make them feel loved.

I think we have all learned a lot of lessons and I think we still have a lot to learn. 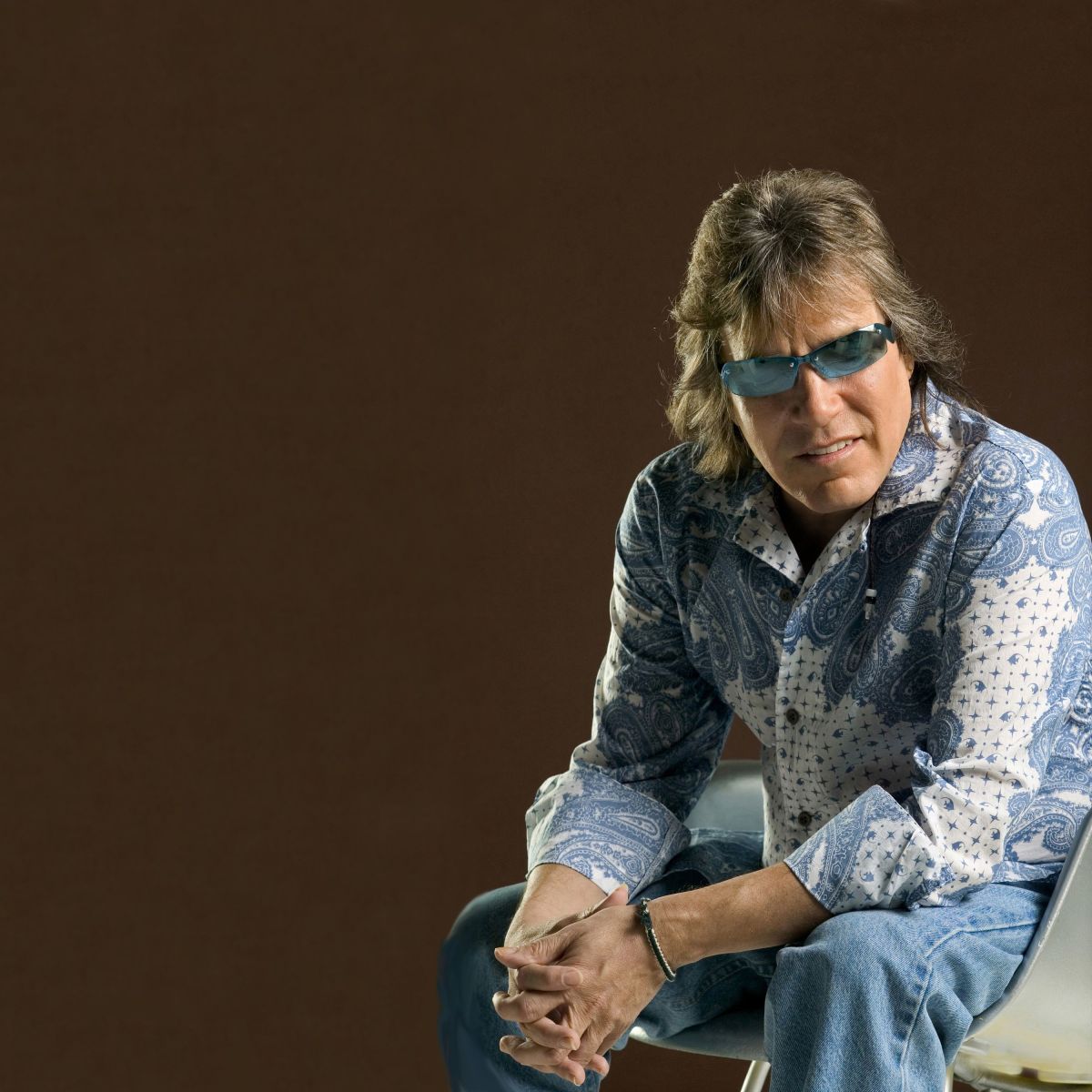 That: Concert by José Feliciano