They accuse Cristian Castro of being an abuser.

Cristian Castro is immersed in a great scandal after being accused of being a physical and psychological abuser of a group of women who claim to have had an affair with him. Currently, the Mexican singer decided to close his official account on Instagram amid the controversy.

Through an anonymous account on Instagram (@CristianCastroMaltratador), several women decided to make public the abuses they suffered by Castro during romances they had in the past. To narrate what they experienced, each of the victims decided to keep their identities anonymous.

“What you will see below are real testimonies of real women physically and psychologically violated by the singer Cristian Castro, who I will also stop using of course, I am not going to upload everything or all the evidence, because I protect the identity of my sisters “Said the women’s group in one of the first posts on Instagram. 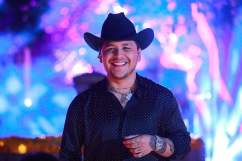 “Just to tell you that after all our sisterhood never has to be selective, and today, I publicly denounce one of my idols, because the safety and health of women comes first, never praise anyone because later they can end up like this in the hands of narcissists and manipulators ”, they pointed out in the profile on Instagram.

The first testimony of one of the alleged victims of Cristian Castro alleges that the singer contacted her through Instagram and that he managed to gain her trust with long talks where they talked about his personal life. However, a short time later, the interpreter began to ask for explicit photographs and to send him content of a sexual nature, so the victim felt submerged in a kind of “psychological game”.

The second testimony of one of the victims is from a woman who claims to have traveled to Castro’s residence in California, this after the singer managed to gain her trust with daily calls where they talked extensively. After her trip to California, the victim assured that Cristian Castro made her feel psychologically used and abused after she did not agree to his requirements. Also, the woman stressed that the interpreter has very strange attitudes, among which are: He does not sleep at night, he is afraid of the dark and he likes that his lovers clean his residence and cook for him at all times. 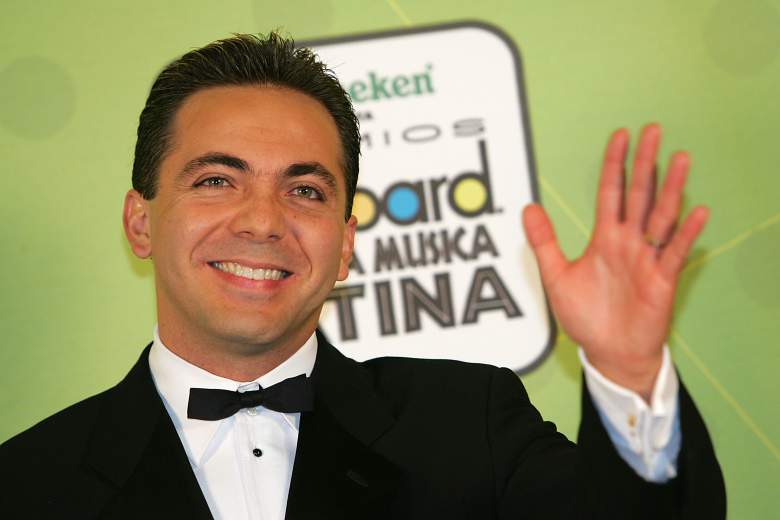 The third testimony of one of the victims maintains that her “communication and relationship” with Cristian Castro dates back many years, but that the singer-songwriter’s mode of opera is always the same. Regarding Castro’s process to conquer women, the victim assured: 1. He is a friend first. 2. It conquers you. 3. Make promises. 4. Talks about sexual issues. 5. Gets angry. 6. Verbally assault. 7. Disappears. 8. Remove from your accounts. 9. Change your cell phone number. 10. At the same time open another Instagram. 11. Come back to find yourself or find new women. 12. And again the same, years doing the same. On the other hand, she stated: “He rarely leaves evidence of aggressions in audio, he does it through calls, he is an experienced man, he knows how to protect himself, his audios are more romantic than aggressive.”

So far, Cristian Castro has not commented on the alarming accusations by a group of women who made public their very detailed testimonies on the Instagram platform in relation to the alleged abuses they experienced. 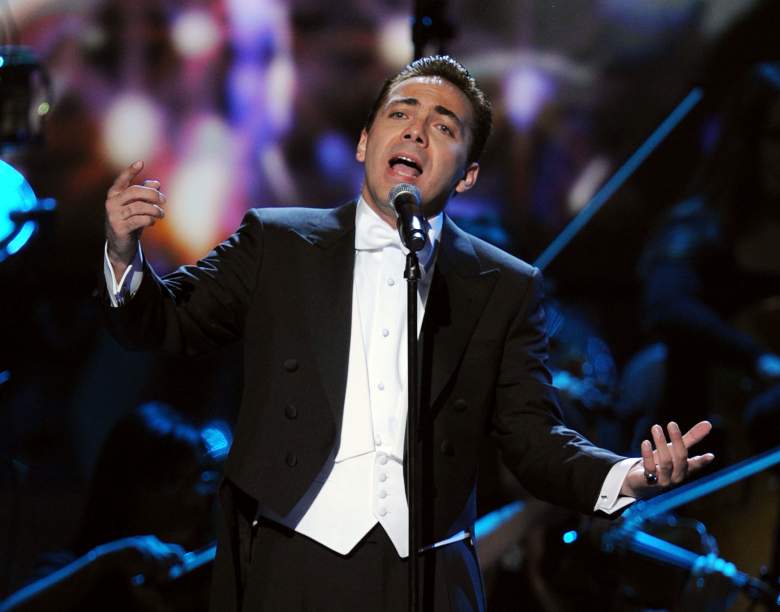 Before closing his profile on Instagram, Castro was very happy to show off his love affair with a woman named Maite. In his publications, the singer referred to his new romantic partner as “part of his life.”

According to the show Despierta América, Cristian Castro recently put his Malibu mansion up for sale for a staggering $ 1.9 million. The Univision show detailed that Verónica Castro’s son plans to move to Argentina with his new partner.