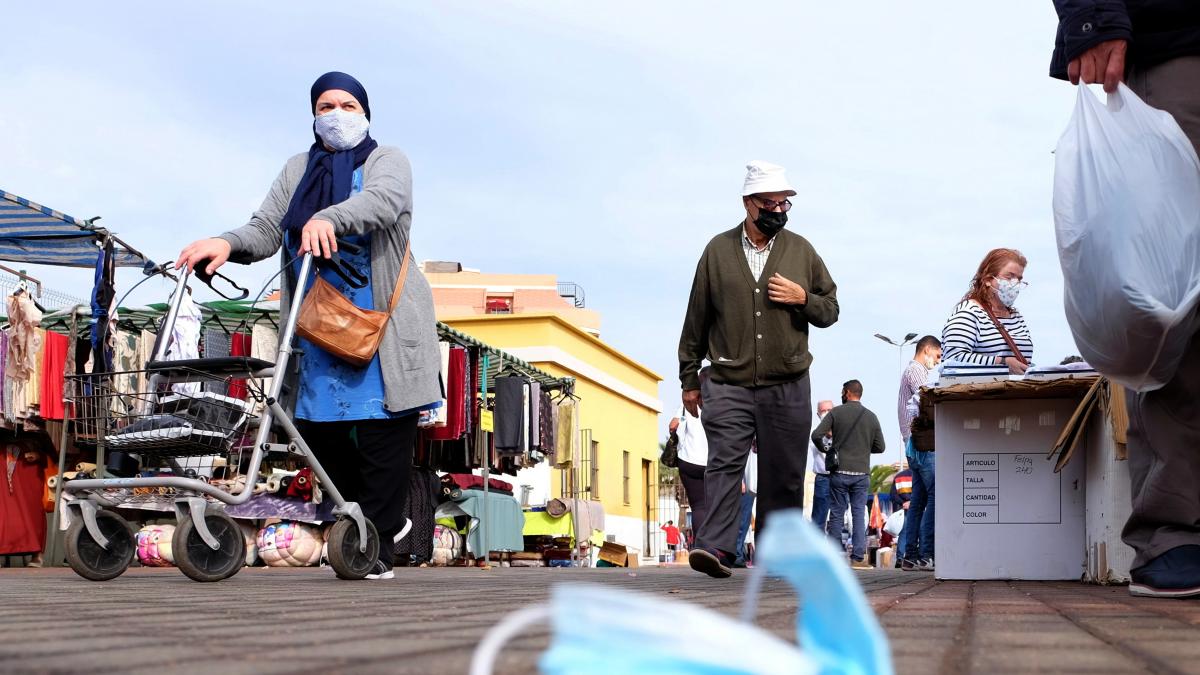 The General Directorate of Public Health analyzes whether the three deaths of the same family, the two parents and a son, in Melilla due to Covid-19 are the result of a outbreak that could have its origin in a christening celebrated in the month of December.

As reported by official sources, the four dead registered in this month of January, which represents double the number of deaths that were registered in the northern Spanish city between March and July with the first wave of the coronavirus crisis, three of them were part of a family nucleus.

The first to die were the parents, both octogenarians, and the last, ason, about 55 years old, according to the aforementioned sources. A fourth member of this same family also had Covid but in his case, unlike his mother, father and brother, he has managed to recover.

Public Health suspects that the situation experienced by this family has its origin in a coronavirus outbreak recorded during a religious celebration, specifically a baptism, which brought together a large group of people during its celebration.

All three are already part of the list of 49 people from Melilla who have lost their lives with coronavirus since the pandemic began in March, on a Sunday day in which the Autonomous City has notified that active cases already exceed 600 for a population of 85,000 inhabitants. Likewise, of the 12 hospitalized patients, four are in the Intensive Care Unit (ICU) of the Regional Hospital.