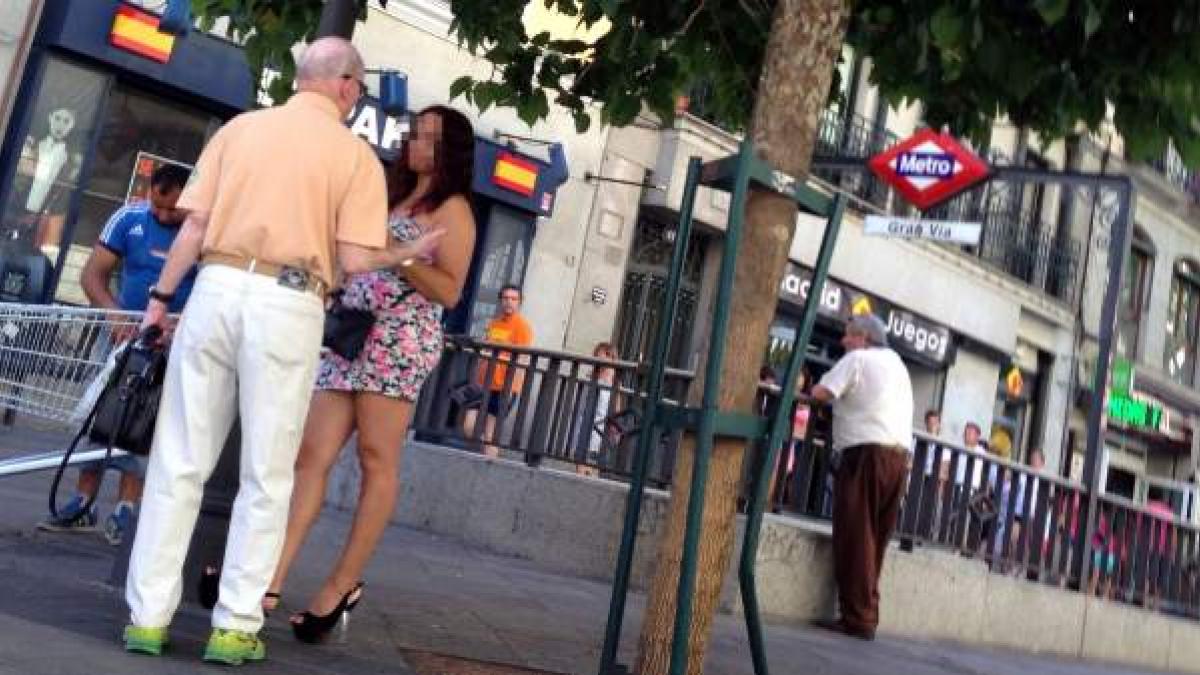 Madrid was and is a city of back rooms, conspiracies and conspiratorial gatherings at half gas with Dry Martini and Anís del Mono, long before the puritan communism come to tell us what we should consume. In one of those timeless evenings, some year before the birth of the mask, a good friend – well known in the capital haunts for being one of the most luminous minds in this country – told me that Luis García Berlanga sent a script co-written with Rafael Azcona at the National Board of Censorship Francoist.

The inorganic body was responsible for the control and repair of possible indecencies and other immoral mamandurrias. Years of Morality Ministries that anticipated the present mystery of Truthfulness Ministries.

Within days, the manuscript was returned, duly censoredAs a consequence of an apparently aseptic scene that, more or less, began as follows: “Madrid. Gran Vía. Six in the morning. Dawn in Madrid and a group of people descend the sidewalk on the left … ».

Perplexed, but chastened by the censorship of the text, they decide to visit the regime’s inquisitor to understand the cause of the reproach. The Director General did not hesitate: «Dear Berlanga, don’t pretend to be an idiot, you know that where you write that, what you are really going to see in the film is a minister leaving a hostess club on Gran Vía. . ».

So far, the white comedy of a Spain of convex sex and fornice with lights off. But that stale comedy hides a tragedy, perhaps the worst of all, the drama of so many people who survive dominated by terror and need. Invisible girls of yesterday and today who are not part of history because we do not want them to exist. Its existence would pale our conscience of just men who democratize their values ​​while preserving their horrors. Unworthy.

Madrid suffers from schizophrenia of his double standards, the same morality that allows slavery to every corner while the same consumers of that prostituted sex walk indifferently along the sidewalks hand in hand with their wives.

More than half a century after Berlanga’s anecdote, Gran Vía continues to show us our humiliating and infamous ethical backroom, a back door where the exploitation of girls and women sneaks in, deprived of their passports, shaken and terrified by the voodoo threats of raw thugs, anguished by the fate of their relatives in America, converted in any village in Ecuador or Peru hostage to the rapes they suffer daily in Madrid. They are invisible because we don’t want to see them. Neither less nor less. They do not exist. They’re not here. Are not.