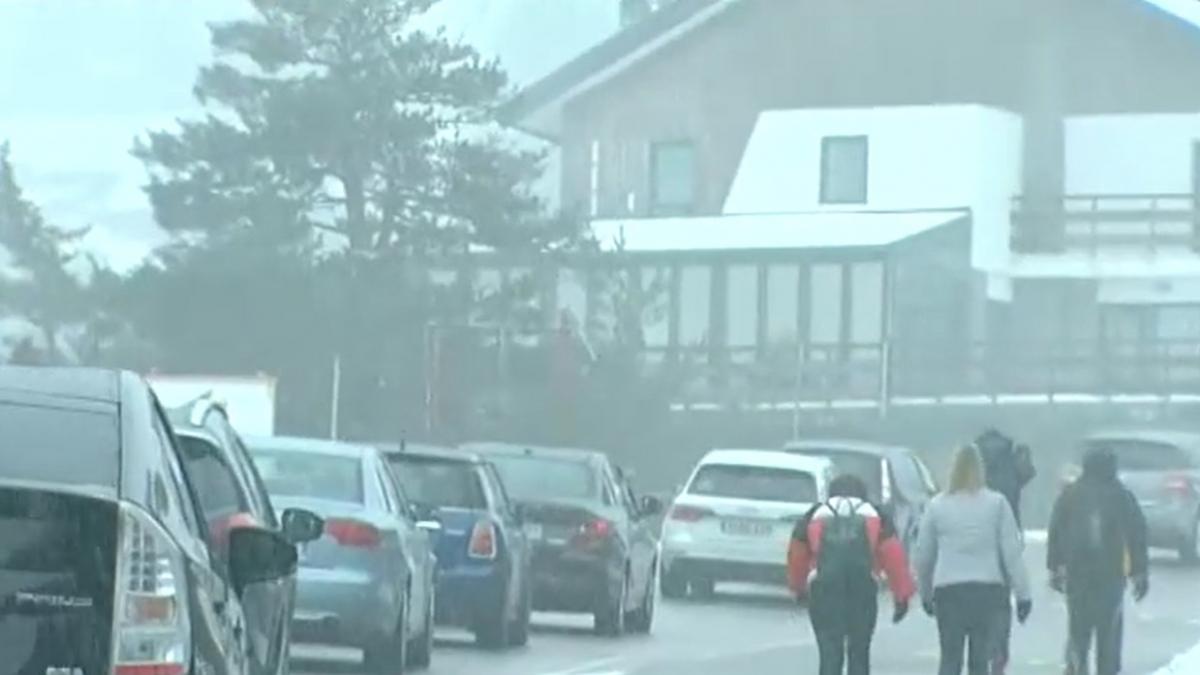 The perimeter closure of the autonomies during this bridge of the Constitution to avoid the expansion of the coronavirus has caused that not a few Spaniards have opted for mountain and snow tourism within the region itself. This is the case of the Community of Madrid, where many citizens have come to the Puerto de Navacerrada to enjoy nature. However, it has also been the plan of many Segovians, who have raised their voices to denounce that the Civil Guardhas not allowed them to access the Castilian-Leon part from the sierra.

Several people have expressed in social networks the impossibility of accessing the Port of Navacerrada in its Castilian-Leon side and have criticized that “this Segovian territory is being reserved for use and enjoyment of the locals“, something they have described as” embarrassing “.

“The Segovians we do not have the same rights as the people of Madrid nor in our own land “, is another of the protest comments published on the social network Twitter.

I give faith, to my children and to me, THE CIVIL GUARD HAS GIVEN US (who only followed orders) because I send them “they have ordered it to be for the use and enjoyment of the people of Madrid.” The Segovians do not have the same rights as the Madrilenians NOR ON OUR OWN LAND.

In the Community of Madrid, the influx to the Sierra de Guadarrama has been such that the access road to the Port of Navacerrada has collapsed, and the 112 Emergency Security Agency of the region has asked its inhabitants through Twitter search for “an alternative leisure plan”. He has also advised those already on their way to the mountain to return home “with caution.”

In addition, 112 has warned that there has been an accident between two vehicles in the area, in which firefighters from the Community of Madrid have intervened, for which they have insisted on maintaining caution in the area. “A thousand eyes safety distance and a lot of caution”, have written.

The State Meteorological Agency (Aemet) maintains this Monday the yellow alert for snow and strong gusts of wind in the Sierra de Madrid, which will be activated until 11.00 on Tuesday.