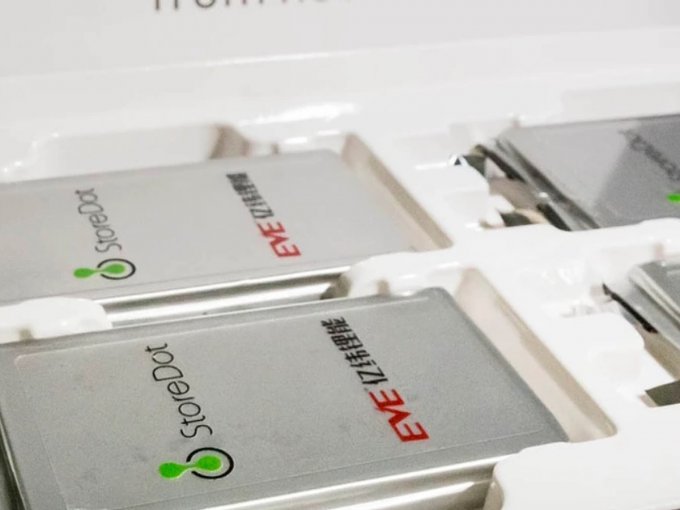 It seems that one of the great problems of electric vehicles is nearing completion, as the Israeli firm StoreDot unveiled new lithium ion batteries that are characterized by allowing full energy recharge in just 5 minutes.

This novel component, manufactured by the manufacturing company Eve Energy in China, allows current chargers to supply enough power to travel 160 km in just 5 minutes, and, according to the company, to fully charge the battery in the same time Charging devices with higher power are needed and are already being developed. 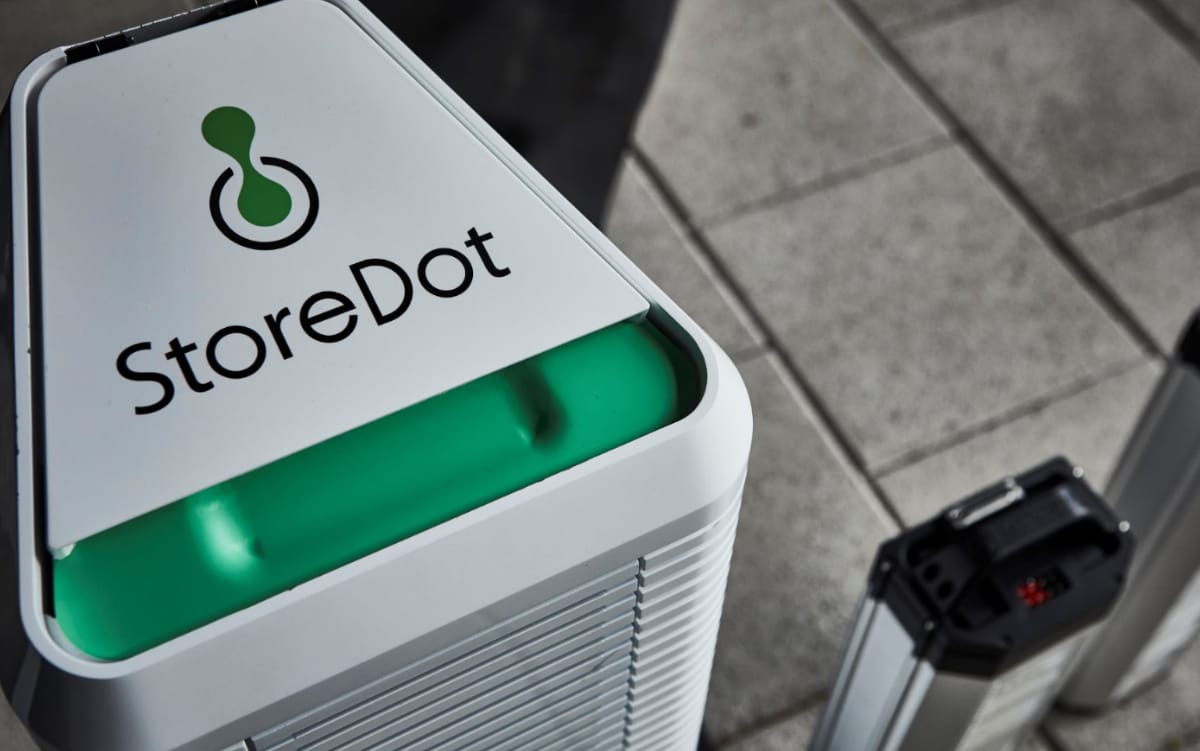 What allows this technology its extraordinary quality is that it is based on a design process of its components as a whole, cellular chemical integration, as well as the use of artificial intelligence, among other elements.

In addition, it replaces the graphite that is commonly used in current batteries, which when saturated with a higher charge, becomes metal and causes short circuits, by semiconductor nanoparticles based on germanium in which ions can pass more easily and with greater speed.

At the moment, StoreDot manufactured a thousand batteries that will aim to show the technology to various manufacturers in the market. 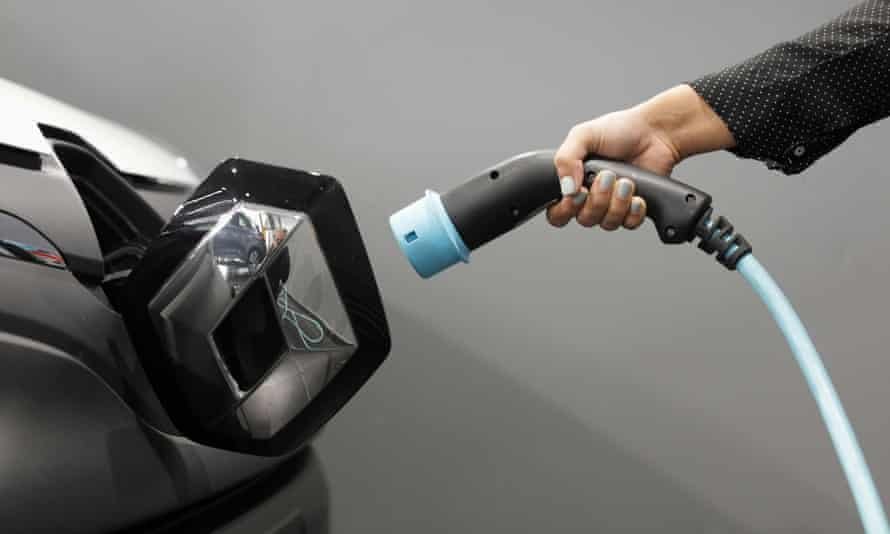 This company has raised more than 130 million dollars of investments from companies such as Daimler, BP, Samsung and TDK and for its innovation was named Bloomberg New Energy Finance Pioneer in 2020.