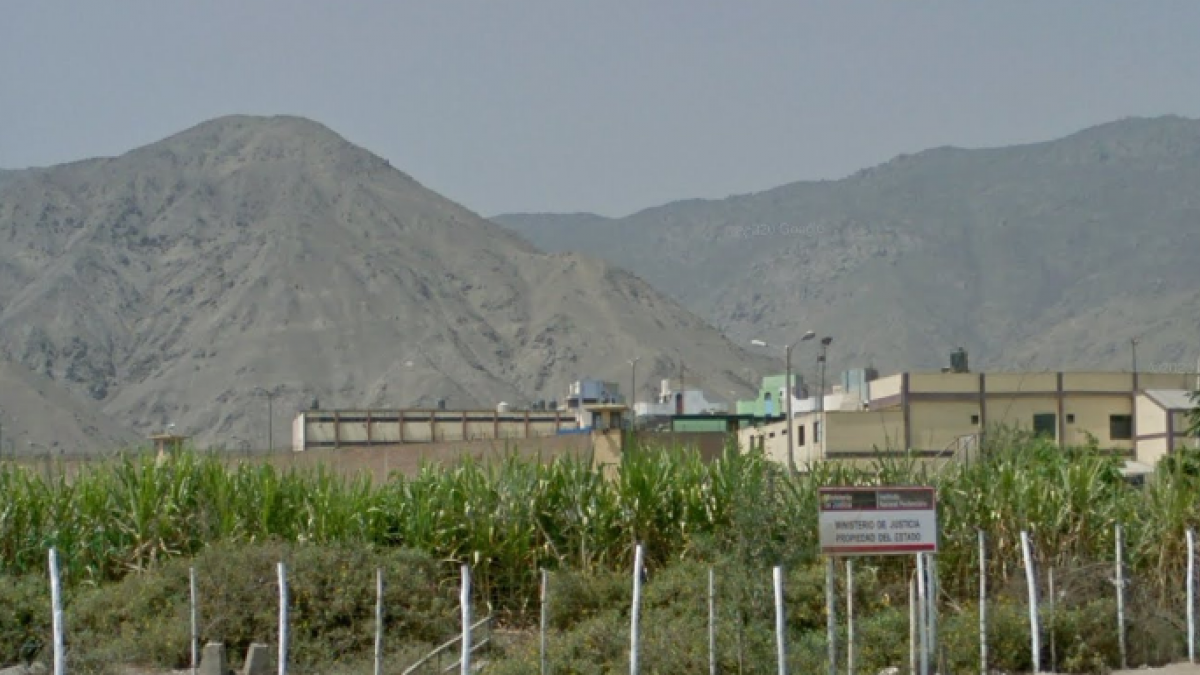 The National Police of Peru (PNP) discovered this Monday a tunnel of at least 180 meters long that was being built from a place in the district of San Juan de Lurigancho, in the east of Lima, towards the nearby Miguel Castro Castro prison.

The information was confirmed by the general commander of the PNP, César Cervantes, after touring the place, which was intervened during the morning of this Monday by dozens of agents.

“It has been established that it was for the possible escape of inmates linked to the crime of illicit drug trafficking, basically of foreign nationality, “Cervantes told reporters.

He added that in coordination with the National Penitentiary Institute (INPE), the transfer of six inmates for the crime of illicit drug trafficking, who were allegedly the they were going to use the tunnel to escape from jail.

The prison, popularly known as “Canto Grande”, occupies an area of ​​about 5 hectares in which it gathers about 5,800 prisoners for common crimes even for corruption and drug trafficking, including foreigners.

PNP agents found the tunnel mouth in a residential area on Santa Rosa Avenue, located a few hundred meters from the prison.

Neighbors told local media that night construction work was being carried out at the site and trucks came out with loads of soil and clearing.

General Cervantes assured that the works were carried out during the early morning by 4 to 6 people, who even had heavy machinery, and that a man of Colombian nationality rented the premises a year and a half ago.

“I have traveled the entire tunnel, it is approximately 180 meters long, at 130 meters there is a break to the left, we had to use an excavator to confirm the route they have had, we have also found some evidence of what they have been working with, “he explained.

The police chief added that the first investigation hypothesis indicates that the tunnel was planned to reach to the dining room from the prison, from where the inmates were to escape.

The “Canto Grande” prison was already the scene of a historic escape of prisoners through a tunnel, which took place on July 9, 1990, in this case of militants of the Túpac Amaru Revolutionary Movement (MRTA), led by its leader, Víctor Polay.

On that occasion, Polay managed to escape along with 47 other MRTA members through a tunnel 332.4 meters long, which had ventilation, water and electricity, and it was built for almost a year from a nearby house to the prison yard.

After the spectacular escape, which occurred in the last days of the first government (1985-1990) of the late former president Alan García, Polay was captured again on June 9, 1992 in Lima and is currently serving a 35-year sentence in the prison of the naval base in the Lima port of Callao.