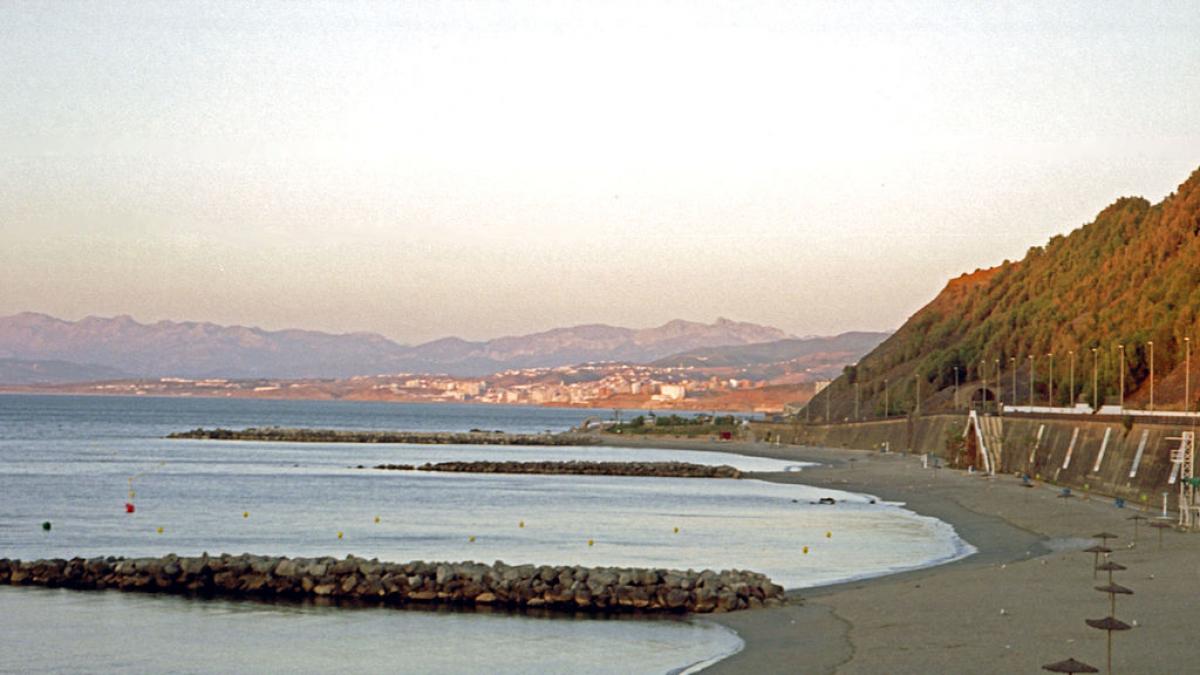 The Civil Guard of Ceuta located this Sunday the body of a young immigrant, of Moroccan nationality, who supposedly tried to swim into the city and died of asphyxia by immersion, according to the first indications.

Sources from the armed institute reported that the body was located in the Chorrillo beach -in the southern bay of the city- when some citizens passing through the place warned about the presence of a person on the shore.

The Civil Guard agents verified that it was the corpse of a young Moroccan immigrant, between 20 and 30 years old, wearing a neoprene suit to protect yourself from the low sea temperature.

The first data suggest that he died drowned when trying to swim to Ceuta in a few days where the sea has blown strong winds due to the passage of the storm Filomena.

The immigrant’s body was transferred to the municipal funeral home for an autopsy that will certify the causes of death.

Another ten manage to enter from Morocco

On the other hand, a group of ten immigrants, all of them Moroccans, have managed to swim to the coast of Ceuta in the last 24 hours after skirting the border breakwater that separates the Moroccan coast from the Spanish.

According to sources from the armed institute, the ten immigrants – all of them young men of Moroccan nationality – threw themselves from the coastal point closest to the Ceuta del Tarajal beach.

The ten Moroccans made it to the beach, being detained by the Civil Guard, which confirmed that they were in good health.

Immigrants must now pass a period of confinement in an industrial warehouse that has been authorized by the Ceuta government due to the health measures for the coronavirus.

Likewise, the Civil Guard indicated that three other Moroccans they returned to swim to their country of origin, all this despite the adverse weather conditions of recent days.