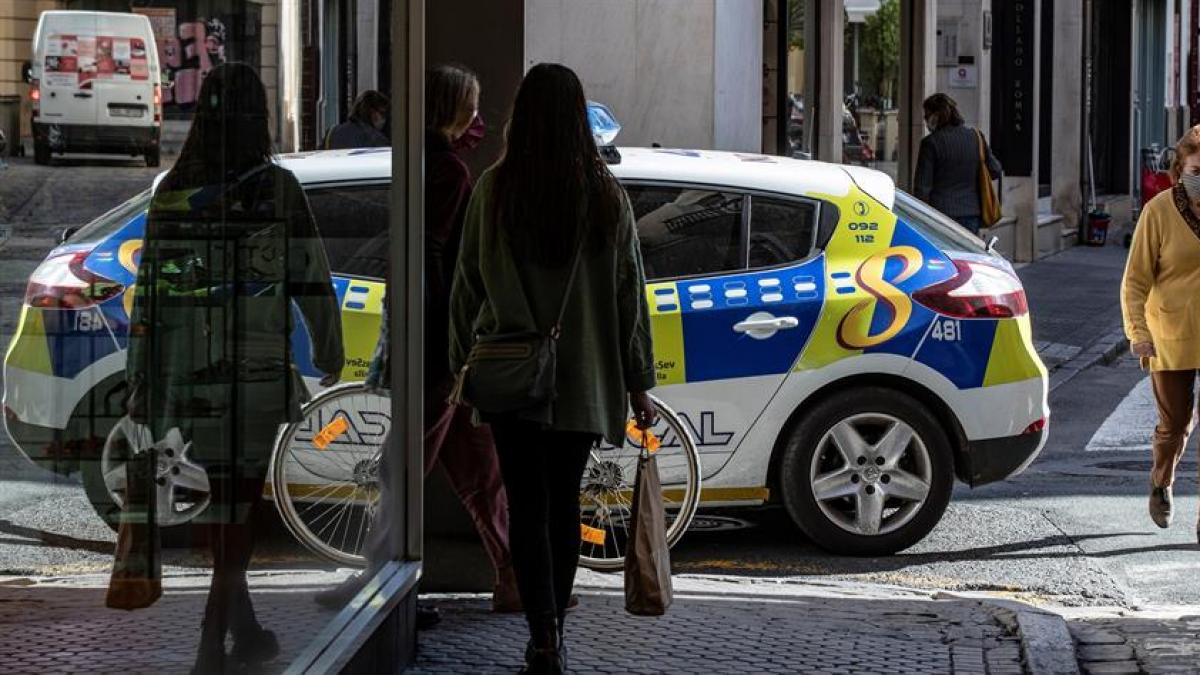 The Local Police of Seville sealed a game room this Monday after verifying that it was still operating almost two hours after the mandatory closing time, and that those responsible for the premises had locked up customers when the agents entered the premises, so one of them had to be treated for an asthmatic attack.

In its official social networks, City Council Emergencies reported that around 7:40 p.m., a notice to 092 alerted of an establishment on Secoya Street, specifically a game room, which remained open and with customers inside, breaching the restrictions imposed by the pandemic of covid-19.

When the agents entered the premises, only the establishment’s employees were inside, but when the agents inspected the room They located a locked room.

When they opened the room, they found inside nine people locked up to evade possible sanctions for non-compliance with the closing time.

The fourth was small in size and lacked ventilation, to the point that one of those locked up suffered an asthmatic attack, for which he had to be treated by an ambulance that came to the scene.

The place was sealed for serious breach about security measures.