this is all we know

The different variants of the iPhone 13 and the Apple Watch Series 7 will not arrive alone. Everything indicates that the Cupertino company will announce at this same event the third generation of its most popular headphones: the AirPods 3.

The design will probably be the most remarkable novelty of this product. Apple will update the appearance of its input headphones for the first time and they will arrive, according to rumors, with a look very similar to the AirPods Pro, although with small differences.

The leaked images show that the new model will have shorter strips and the head of each headset will have a slightly more rounded shape. The photos match the description by Mark Gurman, who detailed (via Bloomberg) major changes to the design of these new headphones.

Apple, yes, will not include pads together with these AirPods 3, so they will not passively isolate the sound from the outside – as the AirPods Pro do. The headphones, of course, will maintain the sensors that detect when they are placed on one ear in order to start playback. It is also expected that the company includes the possibility of performing actions, such as invoking Siri or going to the next song, through a pulse on the stem of the headset.

The AirPods 3 case will feature wireless charging. It will also change its appearance, with a more elongated format – although more compact than the AirPods Pro case. It will keep the LED to indicate the battery in the front area, as well as the pairing button on the back.

The AirPods 3 will arrive without noise cancellation 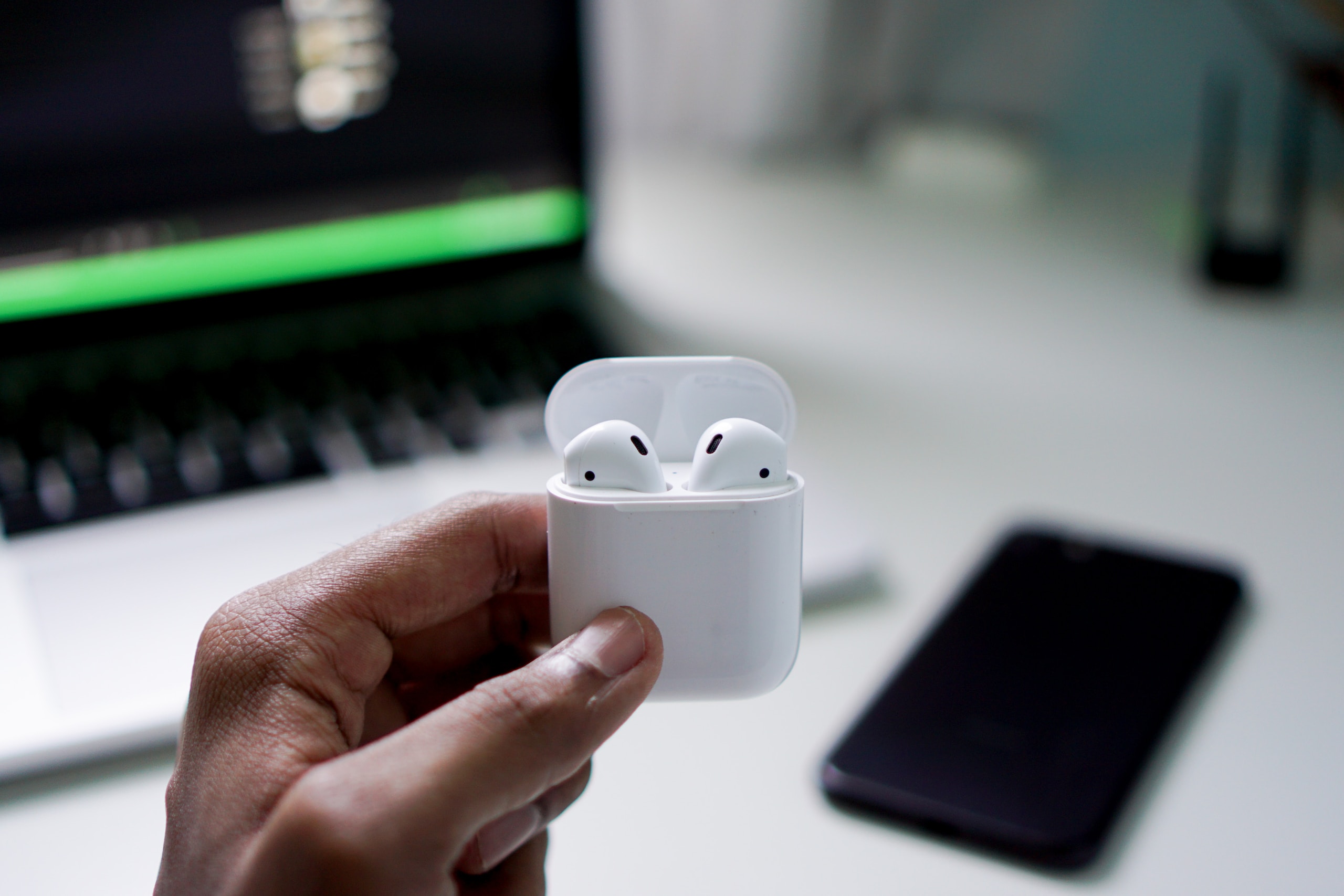 It is very likely that the AirPods 3 integrate improvements in the sound thanks to the H1 chip and a dynamic amplifier similar to the one found in the AirPods Pro. However, the Noise Cancellation will remain an exclusive feature for the Pro and Max models. They are likely to support spatial audio and Dolby Atmos, a function that offers surround sound when listening to music or watching series and movies on compatible platforms, such as Apple TV + Netflix or Disney Plus.

Apple could also launch a new feature called “Conversation Boost “. This feature, which would arrive with iOS 15 and is focused as an accessibility measure, makes use of the microphones integrated in the headphones to amplify the voice of the people around. A kind of transparency mode on steroids.

On the other hand, AirPods 3 could be part of the “Search” network, allowing users to find your headphones even when they are not within reach of the iPhone. Again, this is a feature that will arrive with iOS 15.

Apple could launch third-generation AirPods at the end of this same month of September. The company is expected to announce all the news at the event scheduled for September 14, where they will also announce the iPhone 13 and the Apple Watch Series 7. As for the price, the AirPods 3 are expected to be marketed for about 230 euros, similar price to the AirPods 2 with wireless charging.