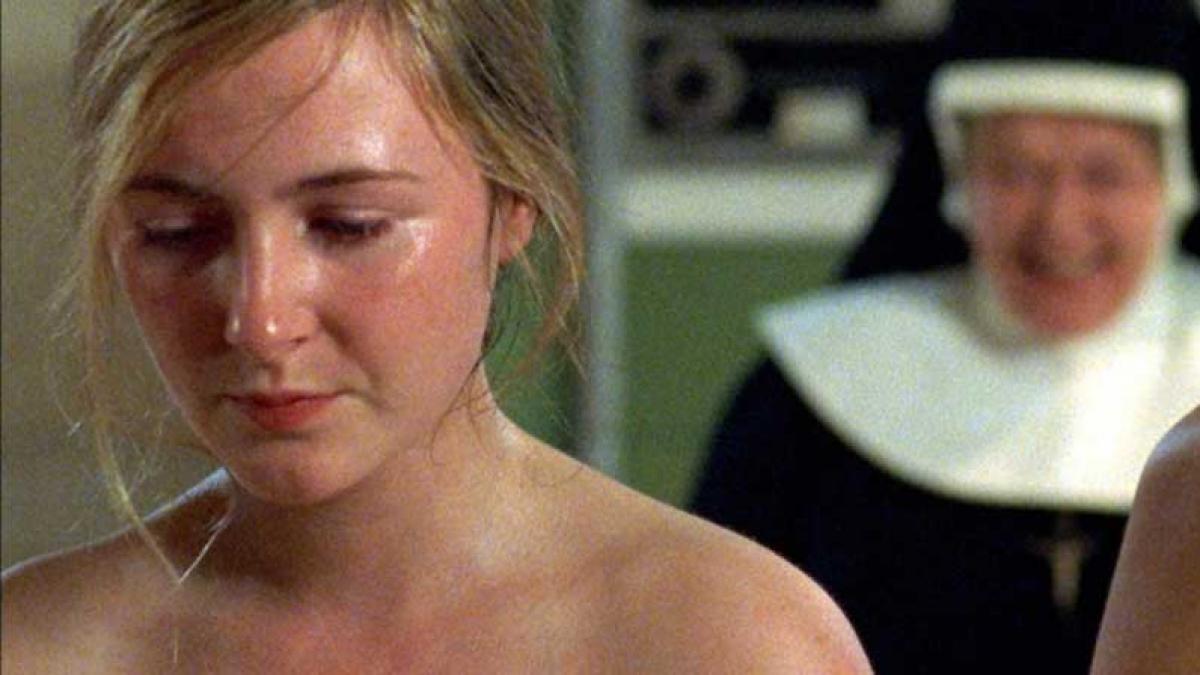 In 2014, an egregious discovery shook public opinion in Ireland. And the most horrifying thing about it was that it was not a sudden discovery, but an open secret. We are talking about the uprising, in the municipality of Tuam, of a mass grave that contained the remains of at least 796 children, all of them wards of a local orphanage run by nuns.

Although Corless faced the silence of the authorities during her investigation, the historian has now achieved a triumph as belated as it is ironic: seven years after the discovery of the so-called ‘Children of Tuam’, the Irish government has officially apologized to the victims of a system dedicated to crushing both single mothers and their children. According to the statement of apology, this system would have caused the death of up to 9,000 victims.

During these seven years, the Irish public has expressed their horror at the Tuam case, recognizing in it the tip of an iceberg formed by the suffocating presence of the Catholic Church in a society that, with the complicity of political power, surrendered to she. It is also possible that these events reach the cinema: in 2018, Liam Neeson He declared that he would produce a film about these little ones, victims of a constant regime of mistreatment and malnutrition.

Waiting for the Neeson project to bear fruit, we already have several films that provide an idea of ​​how such an extermination could have occurred in broad daylight. All of them are shocking, to a greater or lesser extent, and will not leave any viewer indifferent.

To understand cases like Tuam’s, it is important to remember that, during its struggle for independence, Ireland had configured itself around the Catholic Church. Axis of national identity against the British and Protestant invader, the faith of Rome exercised an unquestionable power over the nascent republic, and the so-called ‘Magdalena laundries’they were a manifestation of that power.

Present on the island since the 19th century, these institutions were supposedly dedicated to ‘redeeming’ prostitutes. But, in practice, they were prisons that any girl could go to for getting pregnant out of wedlock, for reporting sexual abuse (often committed by members of the clergy) or even for being considered promiscuous or “too pretty” by a family obsessed with what they will say.

In 1993, the horror of the Magdalena laundries was highlighted by the discovery in Dublin of a mass grave that contained the remains of 133 girls who died during their confinement. The macabre discovery stimulated the production of Sex in a Cold Climate, a 1998 documentary in which the testimonies of former inmates paint an eerie picture.

Locked up at the discretion of the ecclesiastical authorities, who could retain them for as long as they wanted, the young women locked up in the asylums of the Magdalena were turned into slave labor and subjected to a brutal disciplinary regime at the hands of the nuns who ruled these hybrids. reformatory, prison and forced labor camp.

Inspired by Sex in a Cold Climate, The Magdalena sisters (Peter Mullan, 2002) it is more shocking if possible. Something that is not only due to its recreation with hairs and signs of the abuse suffered by its protagonists, but also to the fact that it does not take place in the distant past, but in the 1960s.

As the film points out, with much irony, the end of the Magdalena laundries in Ireland was not caused by any civil protest or by the action of the institutions, but by the popularization of the washing machines. As much as their workers did not get paid (and although their maintenance was close to sheer inanity), these centers ceased to be profitable when Irish society had access to the electrical appliance.

Even so, the end of these prisons for girls was too slow: the last of them closed in 1996. And, although their inmates were released, there was still a pending issue: that of the children that many of them had brought into the world outside the marriage.

The children of sin

The history of the Magdalena asylums is so full of detail inconceivable to a sane mind that it has even inspired a horror movie: in The Devil’s Doorway (Aislinn Clarke, 2018), Two priests go to investigate a presumed miracle in one of these centers, discovering that the place is haunted by the ghosts of the children who were born and died in it.

But, without getting to so many truculence, there are two other titles that can give us an idea of ​​the lack of protection that affected children born into unregulated families in Ireland. The first of these, and possibly the least remembered, is Evelyn, directed by Bruce beresford and starring Pierce brosnan in 2002.

Inspired by the real case of the painter Desmond Doyle, Evelyn It tells of the tribulations of a father trying to get his children back when the Irish government took them from him after his wife abandoned them.

While Evelyn was harshly criticized by survivors of the Irish orphanage system (according to these affirmed, the legal victory of Doyle did not have anywhere near the repercussions that the film awarded him), its images allow to get an idea of ​​the past that beats after cases like the one of the Tuam graves: almost total absence of care, obsessive presence of religion and a mentality obsessed with divine punishment.

The consequences of that system, and of that mentality, were exposed again in 2013 with Philomena. The movie of Stephen Frears (Dangerous friendships) offered a look into Ireland’s dark past through the story of a woman (Judi Dench) who, after having spent his youth imprisoned in a laundromat in La Magdalena, looks for a son whom he never knew with the help of a journalist (Steve Coogan, also co-author of the script).

Nominated for four Oscars and winner of the BAFTA for Best Adapted Screenplay, Philomena narrates a real case recorded by the writer Martin Sixmith. And while both the original book and the movie took a lot of liberty with the real story, their road movie structure and the chemistry between Dench and Coogan helped make audiences aware of a very uncomfortable truth.

Because all these films, combined with the chilling data about the Tuam graves, should make one obvious conclusion clear: When faith and prejudice prevail over human dignity, what we get are horror stories lived by real people. And, in the worst case, also mass graves.