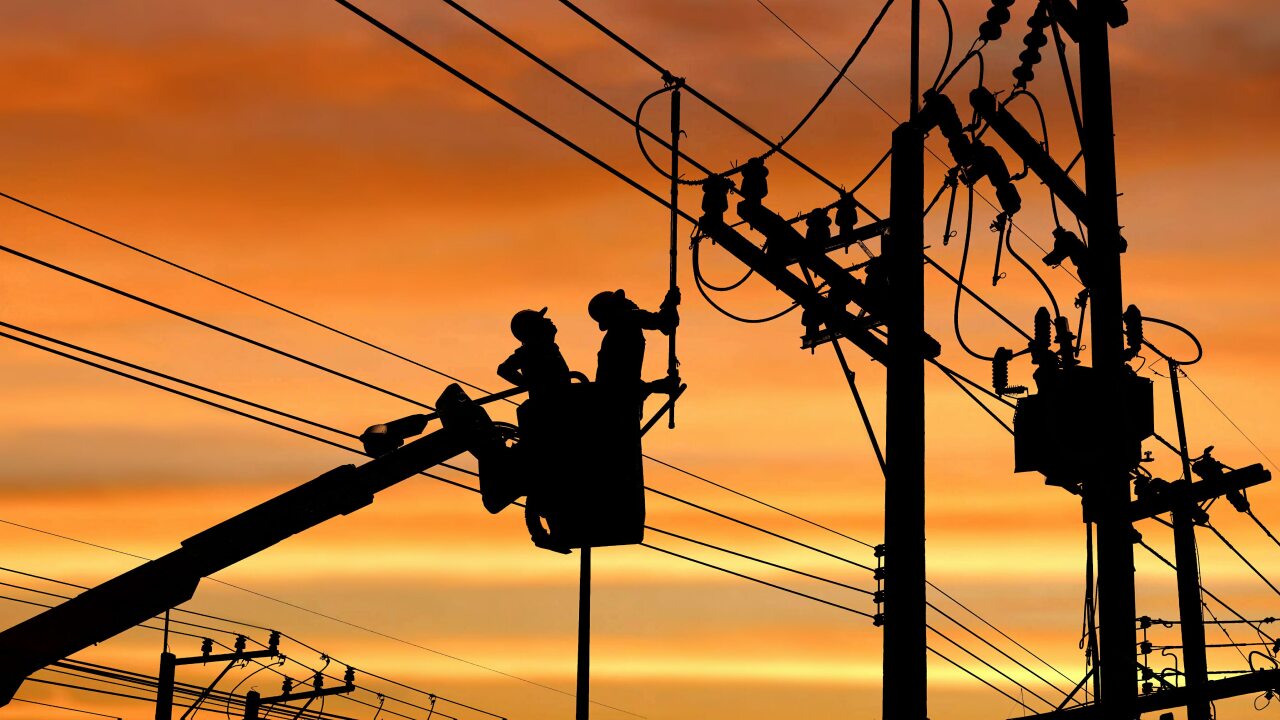 In June of that year the change of course became more evident. After a streak of tensions with the executive, resulting from the criticism he launched after the nominations for new commissioners, García Alcocer left his position arguing that the new plenary session of the body had a different vision than his, according to a letter.

Last November, the ITAM professor was disqualified for 10 years by the Ministry of Public Administration due to a conflict of interest, after allegedly proving that he favored permits to commercialize fuels to a company related to one of his relatives, the agency reported at the time .

Alcocer’s departure marked a milestone in the relationship between CRE and its workers. Many of them, and not just senior managers, decided to resign from the body derived from the constant attack on the work of the regulator.

“One of the things that led me (to leave the agency) was the issue of how through the figure of García Alcocer they began to beat the CRE (…), you realized that you were no longer facing a scene of reason, ideas, but it was a political scenario, ”says a former Commission director who decided to continue in the private sector.

The appointment of a new incumbent took five months. In October, Leopoldo Melchi, a person close to the secretary Rocío Nahle, obtained, in a second vote, a majority in the Senate – with a majority of Morena – to be appointed as president commissioner of the organization.

Melchi, trained at Pemex, left the general direction of natural gas and petrochemicals in Sener to lead the regulator.

The four commissioners who arrived in May had already set the tone in the organization and some of them even admitted during their appearances their support for Pemex and CFE and their reluctance towards the energy reform of the previous six-year term, but Melchi’s arrival marked the beginning of a series of measures taken from the CRE to reinforce the figure of the two state energy companies in the market and changes within the Commission.

In November, a month after his arrival, the regulator saw the departure of at least a score of officials who held the position of head of a unit or an address within the regulator.

The Melchi administration, according to sources at the time, requested the resignation of senior managers and replaced them with officials linked to Pemex and the Energy Secretariat.

Thus, three of the four positions of unit holders, in charge of issuing and supervising services, that make up the CRE were filled by personnel close to the state companies and the Sener. Oleg Kostin, who now leads the petroleum unit, left a deputy management at Sener, also in petroleum, to join the regulator. Carlos Sánchez Lugo, trained at Pemex and at the Mexican Petroleum Institute, came to occupy the hydrocarbons unit and Francisco Javier Varela Solís, the head of electricity, worked since 1990 at the Federal Electricity Commission, according to information contained in his public statements.

But the changes after Melchi’s arrival were not only in personnel. The Commission has approved a series of projects, especially in electrical matters, to increase the market share of the CFE.

In recent months, for example, it approved a project to limit plants with self-supply contracts –generally used by industrial clients– from joining new partners and also gave the green light to increase the costs paid by private generators to the CFE for using the grid. transmission of the national electricity company, known as the porting fee.

He also gave the go-ahead to two projects that allow the company led by Manuel Bartlett to acquire electricity without resorting to auctions, as marked by the energy reform. Thus, the regulator allowed the national company to buy electricity from plants owned by the state company that have not yet been built or that would be close to being dispatched.

The approval of projects in favor of the CFE was not the idea of ​​the regulator. The company led by the octogenarian Bartlett presented a series of petitions to the regulator to change the current dynamics of the market and regain share in the generation market, in which it lost exclusivity a few years ago.

Pemex also did the same and the CRE has also responded favorably. For example, it removed from Pemex the padlocks that had been attached to it to determine in a discretionary manner the price at which it sells oil products to the wholesale market.

The pause of permits, both for new oil stations and for new generation plants, have also been part of the requests of the state companies and of the orders issued from the presidency. Thus, the regulator has paused the issuance of new authorizations. A pause that was accentuated by the coronavirus health emergency.

Last July, Cofece warned that the ‘new’ regulator – starting in May 2019, with the new commissioners – increased on average three times the time in which it resolves requests for a new participant to join the oil market.

In the electricity sector, something similar has happened, according to an analysis made by Expansión, last year the number of new permits to private companies was reduced by 75%.