This is how the Macy’s Thanksgiving Parade was lived in the streets of New York: PHOTOS

With Baby yoda, stormtroopers and Ronald McDonald included, the traditional Macy’s Thanksgiving Day Parade returned to take the streets of New York, surprising the public that on this occasion they were allowed to attend, after not being able to do so in 2020 due to the restrictions of the Covid-19 pandemic.

Balloons, floats, marching bands, clowns, entertainers and Santa Claus once again toured 4 kilometers (2.5 miles) from the streets of Manhattan, instead of being confined to a block, like last year, the agency details AP.

In contrast to last year where only local artists participated in the parade to reduce travel, this time marching bands from high schools and universities from all over the country returned to the parade.

For the president Joe biden, the full return of the parade was a sign of renewal and he spoke on the air with the radio station of NBC Al Roker to say.

“After two years, we are back. America is back. There’s nothing we can’t get over, ”Biden said by phone from Nantucket, Massachusetts, where he was watching the broadcast with his family.

The giant balloons, which last year they were tied to vehicles, they were now again manipulated by disguised people on foot 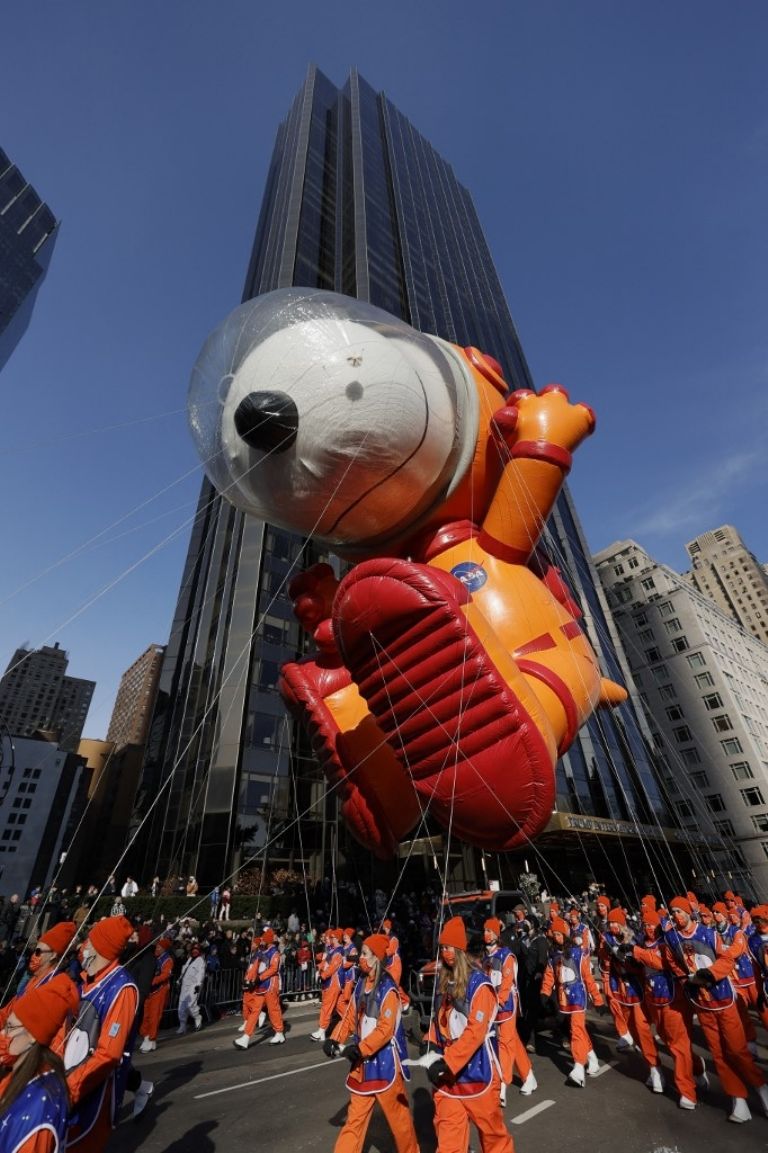 Parade, but with precautions

The Thanksgiving parade is America’s latest event to return as vaccines, familiarity, and sheer frustration made officials and some of the public more comfortable with large gatherings amid the ongoing pandemic. .

Even so, security measures continued. The Parade staff and volunteers had to get vaccinated against Covid-19 and wear masks, although some singers and artists were allowed to remove them. There was no vaccination requirement for spectators, but Macy’s and the city encouraged them to wear face masks.

The event also took place despite the fact that days ago a driver hit a Christmas parade with his vehicle on Milwaukee, Wisconsin, killing six people and wounding more than 60. 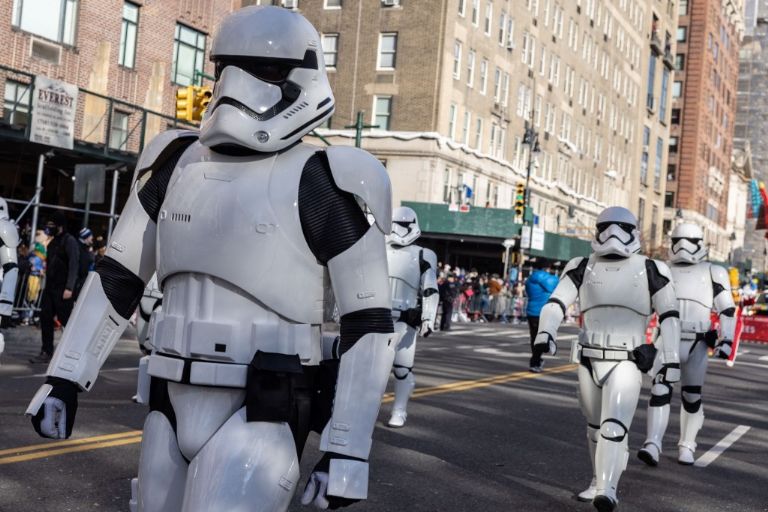 Mayor Bill de Blasio said Wednesday that there was no specific credible threat for the Macy’s parade, but that the security measures would be extensive, as usual.

“I am very confident in what the NYPD has prepared to keep everyone safe,” he said.

Thousands of policemen were assigned to the parade route. Cars were closed with sand-filled garbage trucks, other heavy vehicles and concrete barriers. 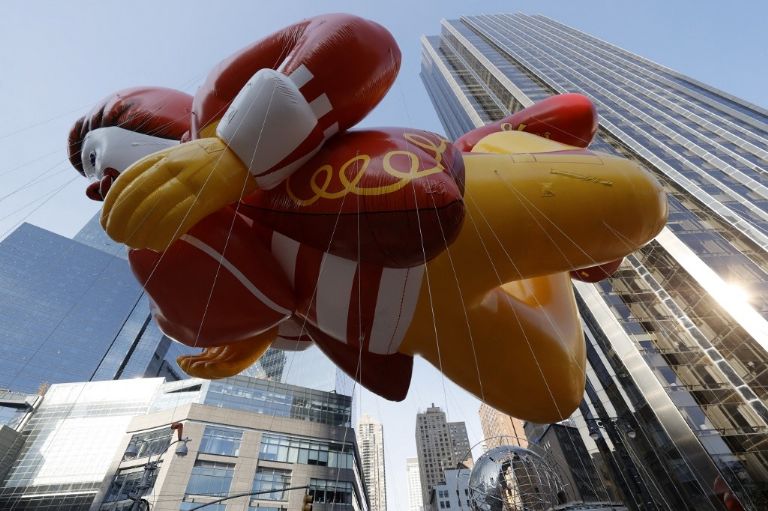 Too there were agents and bomb-sniffing dogs, heavy weapons equipment, chemical and radiation sensors and more than 300 additional cameras to the parade route, said Martine Materasso, chief of counterterrorism for the New York Police Department.

Some 8,000 participants, four dozen balloons of different sizes and two dozen floats paraded in the event.

Pasión de Gavilanes 2: there are already PHOTOS of the first scenes of the telenovela

One of the most successful soap operas returns to the screens of Telemundo, and its premiere promises to be one...

Did Marco Antonio Regil want to marry Adamari López? He confesses that the ex was the love of his life

It is no secret to anyone that since the day Jennifer López and Ben Affleck, many fans have put their...

She is Manuela, the beautiful daughter of Alejandro Sanz, that’s how she debuted in the fashion industry: PHOTO

It is no secret to anyone that Alejandro Sanz is one of the most recognized singers in the world, as...

Double or nothing for Sevilla in Salzburg

the Spanish campaign that fights against topless censorship