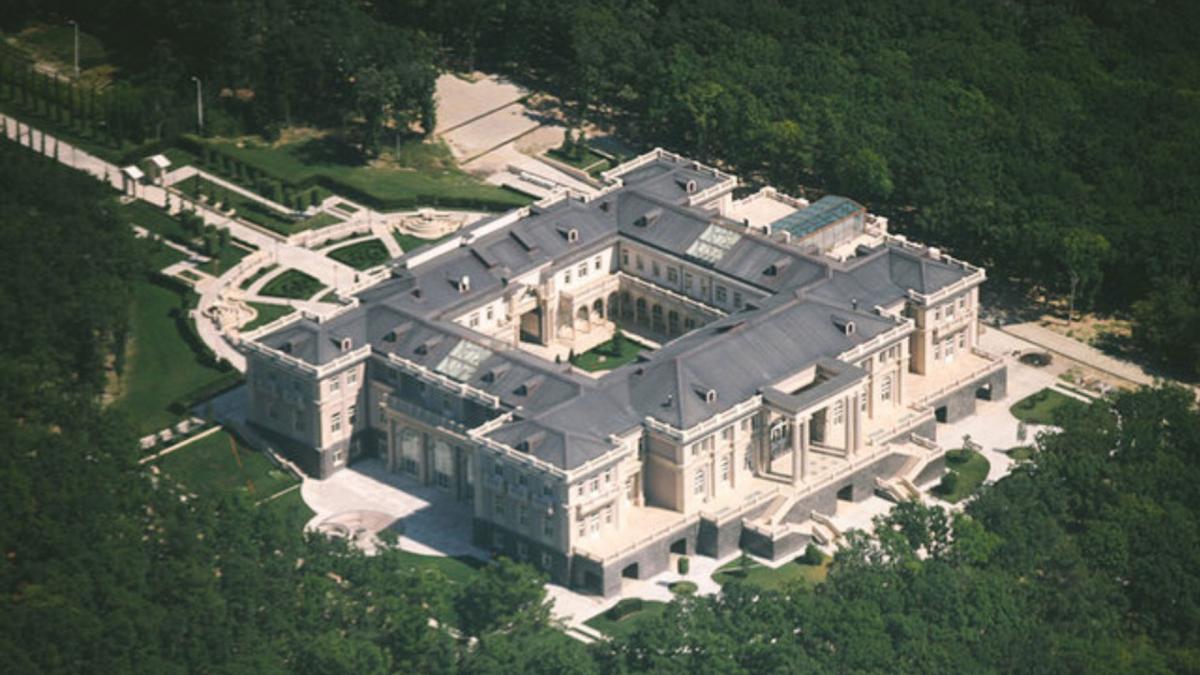 The Russian opposition leader, Alexei Navalni, has published a documentary this week in which he denounces the existence of a luxurious palace with a value of 1,200 million euros, and that it would belong, according to him, to Russian President Vladimir Putin.

As reported by the BBC, the palace is shores of the Black Sea, and it has been financed by people around Putin.

“It is not a country house, not a cabin, not a residence. It’s a whole city or rather a kingdom, “Navalni says in the documentary.

According to the opponent, recently arrested upon his return to Russia, the palace was paid “with the biggest bribe in history.” For its part, the Kremlin denies that the palace belongs to the president.

In addition to the documentary, Navalni has created a website where all the details of the palace.

The complex is located in the resort town of Gelendzhik, on the southern Black Sea coast, and according to Navalni, it is 39 times the size of Monaco.

The palace has a casino, a underground ice hockey complex, a movie theater, another for hookah smoking and a vineyard.

“It has impregnable fences, its own port, their own security, a church, their own permit system, a no-fly zone and even their own border checkpoint, “says Alexei Navalny in the documentary.

“It is a separate state within Russia”, Add. “And in this state there is only one irreplaceable czar: Putin,” says the opponent, who spent months in Germany after being poisoned.

The documentary claims that the palace was financed with contributions from oligarchs and billionaires Putin’s friends.

“They built a palace for their boss with this money,” Navalny denounces, who affirms that around the palace there are 70 square kilometers of land belonging to the state.

Visitors to the complex are prohibited use mobile phone, and the cars are examined before entering.

Other peculiarities of the palace is the existence of a greenhouse of 2,500 square meters, an amphitheater and a tunnel leading to the sea