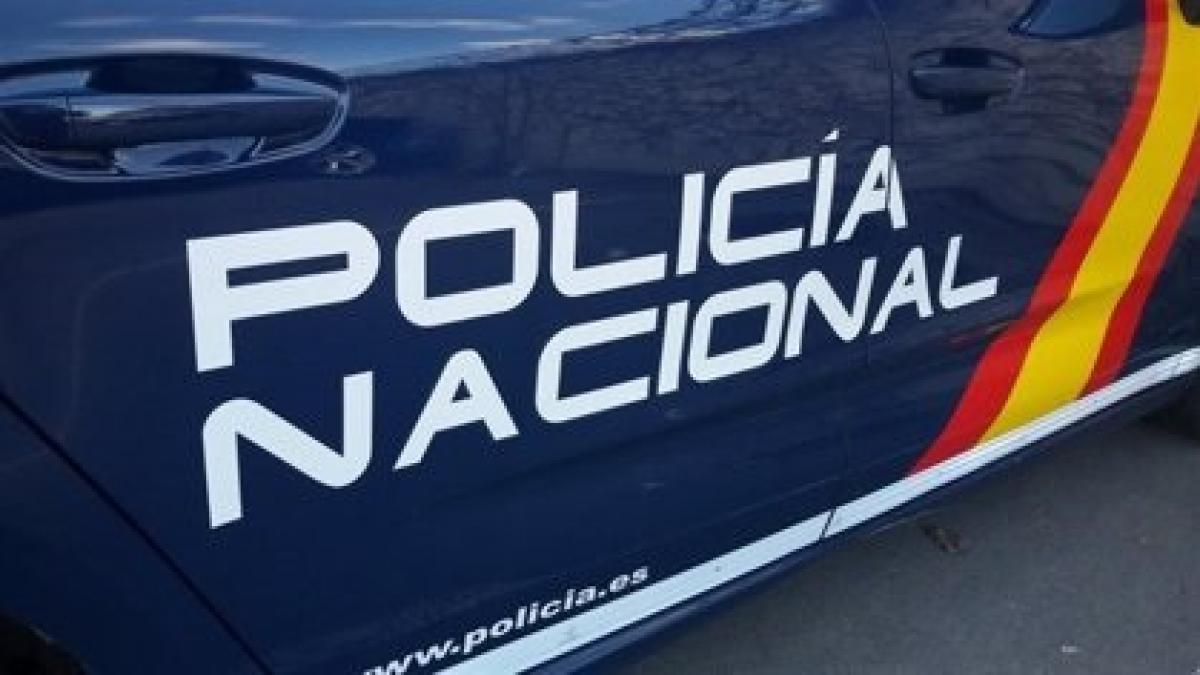 The National Police has arrested this weekend three suspected jihadistsin Barcelona in a new operation of the General Information Commissariat, as confirmed by sources of the investigation.

As has advanced The world, is about two Libyan citizens and a Moroccan that they formed a jihadist cell considered of special danger, since two were included in the list of ex-combatants who left for Syria to swell the lists of the Islamic State (Daesh).

Those arrested by the specialists of the National Police are expected to go to the National Court on Monday. The operation has intervened documentation and material which will be analyzed by experts from the General Information Commission.

Apparently the three terrorists would be planning an attack in Spain.

The detainees they did not resist thanks to quick police action.