Tiger Woods to play his first PGA Championship in 3 years

(CNN) – The 2018 PGA Championship, which begins this Thursday, is ready to go down in history. Not only is it the 100th edition, it is also the most important main golf event of the year. It is also the first participation of Tiger Woods in this type of tournaments since 2015.

Woods, a four-time PGA Championship winner, recently finished tied for sixth at The Open Championship, his best result in a major tournament in five years.

As for the entrants, Justin Thomas is back as the defending champion and number two in the world, behind Dustin Johnson. Jordan Spieth is another top golfer.

You can watch the Championship on live broadcasts during the four days.

This includes exclusively looking at one group all day, which means you can see Tiger Woods and every shot he fires. 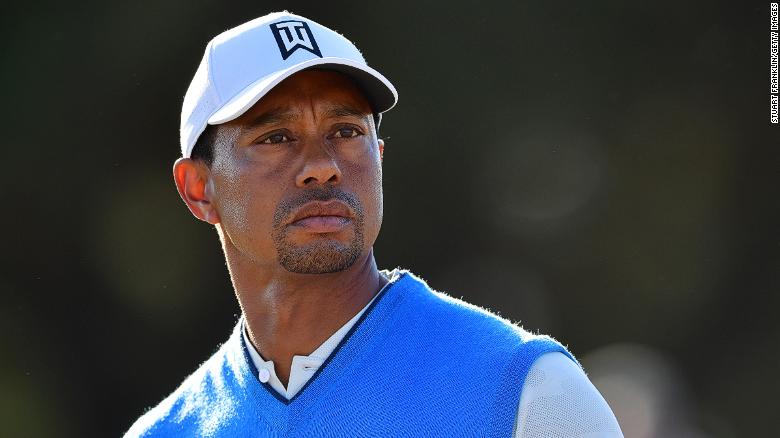 Tiger Woods, during his participation in the Carnoustie Tournament this year, in Scotland.

PGA Championship LIVE will have four featured groups each day, with two in the morning and then two in the afternoon. Coverage will include pre-round preparation for players on the driving range.

This is the schedule for this Thursday:

Along with coverage of the featured groups, PGA Championship LIVE will provide coverage of closing numbers 16, 17 and 18 on Bellerive.

Groups featured daily and featured hole coverage can also be viewed for free via B / R Live, available for Android, iOS, Roku, Amazon Fire TV, and the mobile web.

“Against Real Madrid you have to do a thousand things well”