There is no fight to win the Tour de France beyond the last kilometer of each stage. They can already be the Pyrenees, the Massif Central or the Alps. There are two more high mountain stages and it’s over, if the generals don’t move on Wednesday or Thursday, beyond the final sprint, we will be facing one of the worst Tour de France in memory. At least as far as the fight for the yellow jersey is concerned.

Again five Jumbo-Visma escorting their leader, Primoz Roglic, until the goal. After climbing four passes they go 40 together and only pick up the pace on the final ramp. Today they did not ride fast, today the reason is not that they were going to the limit and that is why they did not attack. Again Tadej Pogaçar as the only alternative to glory attacking in the last kilometer, again everyone else thinking about the last drawer of the podium, top 5, top 10 or whatever. 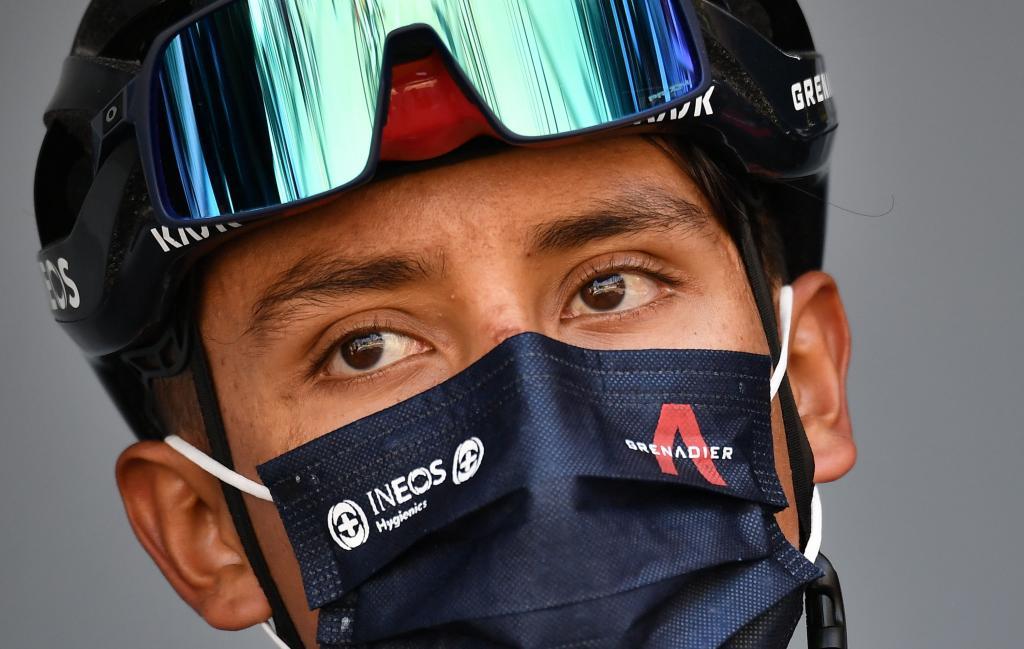 Confirmed. Egan bernal, current Tour champion and leader of the super Ineos, is not even to finish the race. Doing so is at the cost of a major sacrifice and his love for cycling. The Colombian lost a minute, again, and this time they weren’t going fast (that’s why the excuse that they don’t move because they’re going at full speed does not work), a huge platoon was marching when Egan stayed it came a long way from this main group. 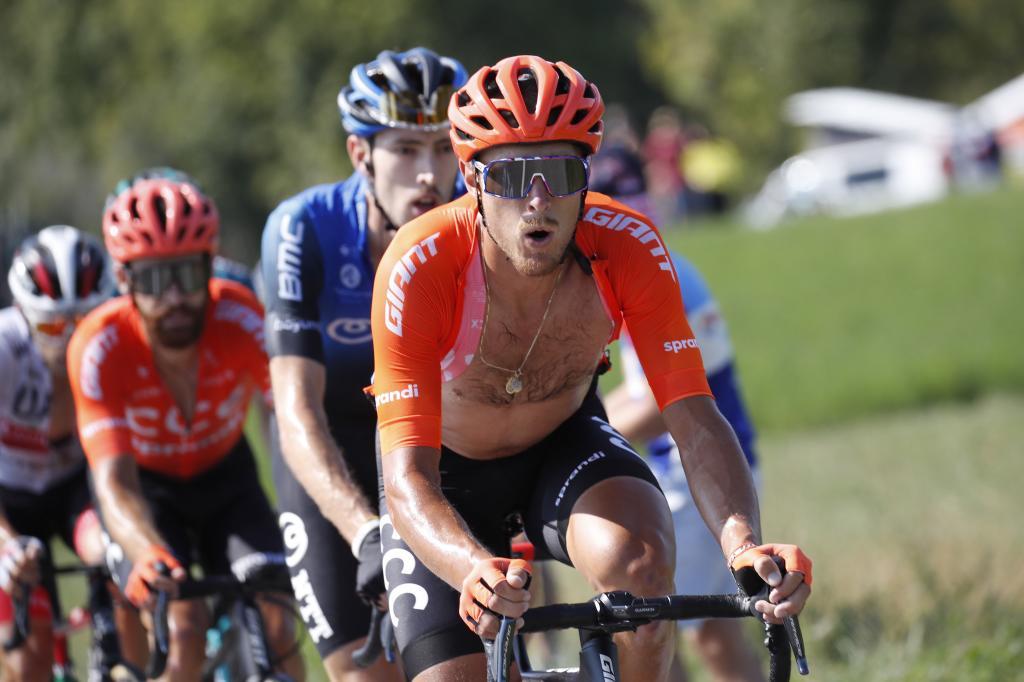 The only exciting fight, and it’s a shame, is qualifying for consistency. Yes Sam bennett (Quick-Step) and Peter sagan (Bora) they fight each other in each stage for the intermediate sprint or to scratch the remaining points in the goal, a new player has entered the game through the green jersey: Matteo trentin (CCC). The Italian sprinter gets into each escape to cut 25 points from the intermediate ‘flying goal’ plus what he scratches at the finish line. Every time he is closer in the classification.