Tragedy, violence and blood JOINED Valentín Elizalde and his father; the shocking coincidences of their deaths

It was on November 25 but 2006, when one of the most representative band singers of the ranchero genre, Valentín Elizalde Valencia, also known as “El Gallo de Oro”, died.

The star was 27 years old when on leaving what was his last presentation at the Expo-Feria, he boarded a black Suburban along with his representative Mario Mendoza Grajeda, his cousin Fausto “Tano” and the driver Reynaldo Ballesteros.

Just a hundred meters after starting, two cars caught up with them and three men got out carrying heavy caliber weapons and began firing at the vehicle.

The singer and his companions died except for his cousin “Tano”, who has been identified as the mastermind behind the murder of the “Golden Rooster”.

The singer passed away at the age of 27 and right at the peak of success. Photo: Twitter.

Despite his tragic death, so far, he is one of the most remembered singers in ranchera music, since at his sudden death he recorded 11 albums.

However, his death and that of his father were linked more than by a simple coincidence, since the tragedy hit the Elizalde family in the same month.

The death of the “Big Rooster”

And it is that November has always been a month that brings very bad memories and quite tragic for the singer’s family because his father also died the same month but in a different year.

Twelve years before his death, Valentín and his family had to face one of the strongest tragedies that the Elizaldes had, because at the age of 52, Lalo “El Gallo Grande” lost his life on November 23, 1992. 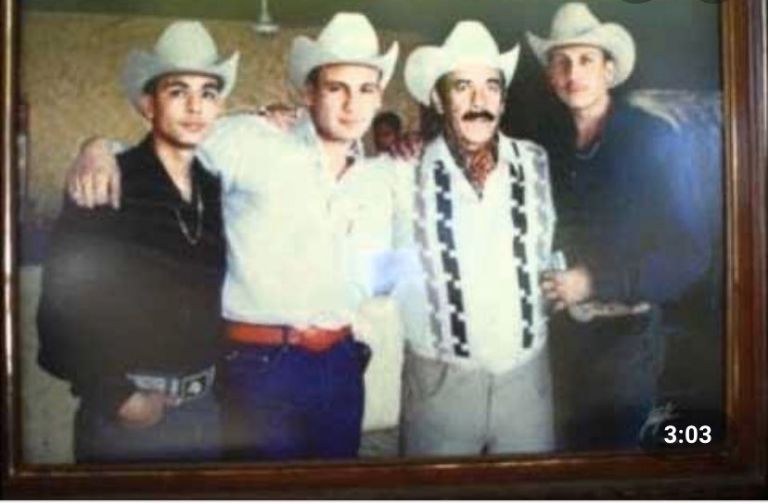 The father of “El Vale”, as they also knew the interpreter of “Vete ya” was just beginning to be recognized in the music industry and in the blink of an eye his dreams were truncated.

Valentin Elizalde was only 13 years old, when his father lost his life after a presentation in Villa Juárez, Sonora, because the Ram Charger truck in which he was traveling went off the road around a curve and went to a canal. irrigation.

The career of the “Gallo Grande” is remembered for a duet with Manuel López that they baptized as “El Dueto de Hermosillo” in 1978, and later changed the name to “Los Dos Gallos”. 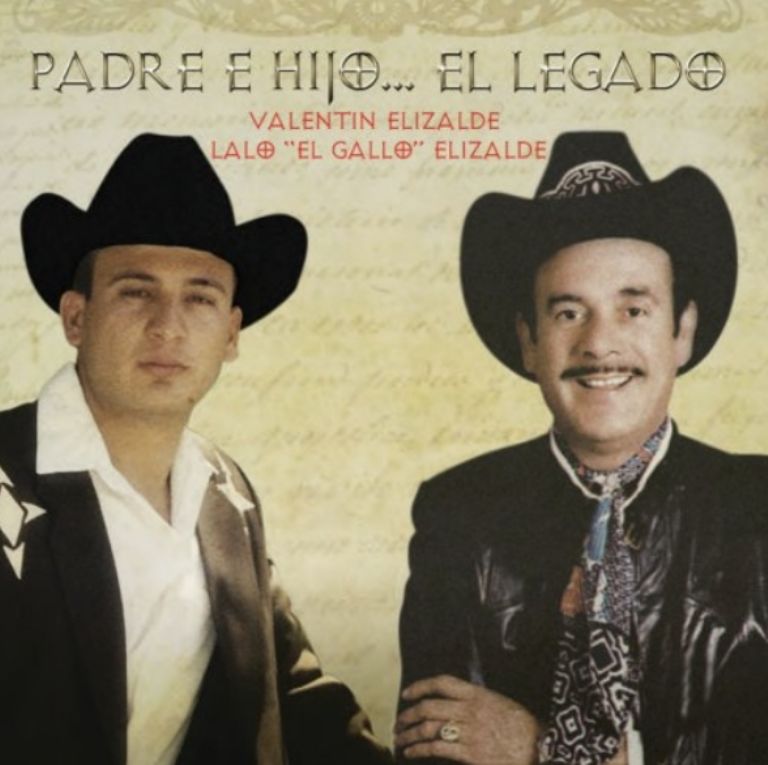 The family launched a special edition with the songs of the two “Gallos” Elizalde. Photo: IG / manuelcg06

Over the years they began to have more relevance in the music industry, so Don Lalo decided to start his career as a soloist, and participate in a couple of films.

The films in which he participated were nothing more and nothing less than produced by the idol of Mexican gold cinema Emilio “El Indio” Fernández, “México norte” and “Infierno en la Sierra”.

It should be noted that like foam, the fame of the father of the “Golden Rooster” began to rise in several states, since later it was already recognized in Sinaloa, Sonora, Chihuahua, Durango, Nayarit and Jalisco. 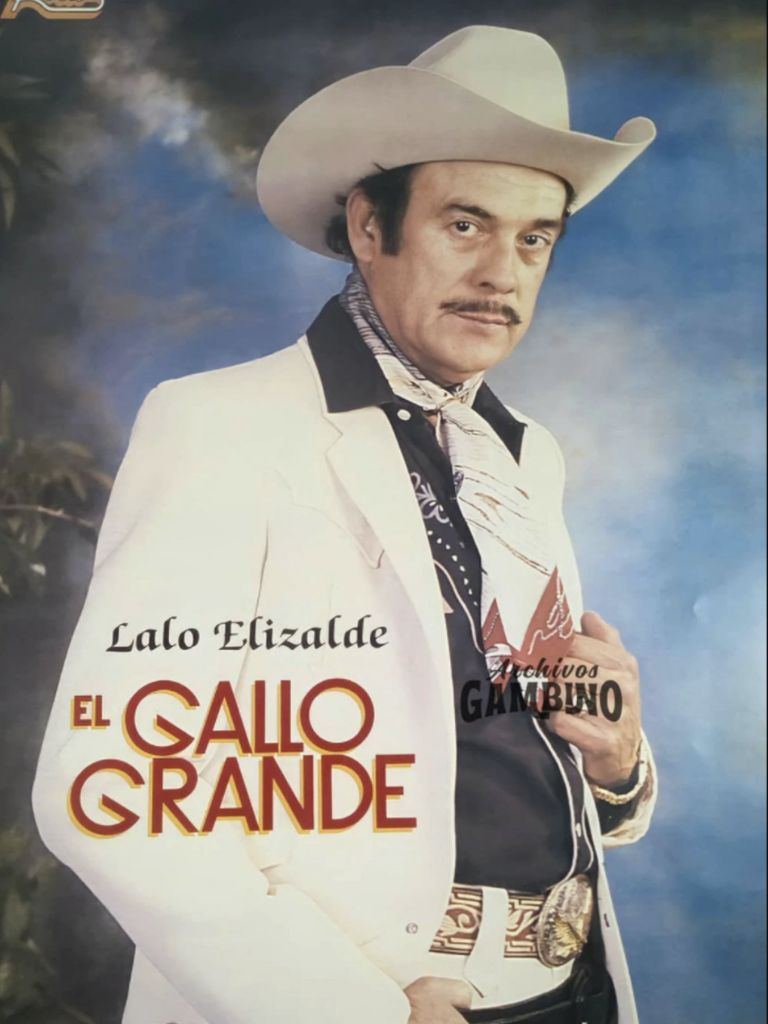