Transfer market: Pellegrini and Willian are the protagonists of today

9:10 The Sevillian club is willing to undertake new signings to forget last season, in which the team performed well below expectations. According to Superdeporte, the goalkeeper Vicente Guaita It would be on the green and white agenda for the next campaign.

Guaita is in his last summer as a player in the Crystal Palace if you don’t renew contract. Old acquaintance of The leaguebecause he played in Recreativo de Huelva Valencia and Getafe, he could return to the national competition if he ends up reaching an agreement with Real Betis. 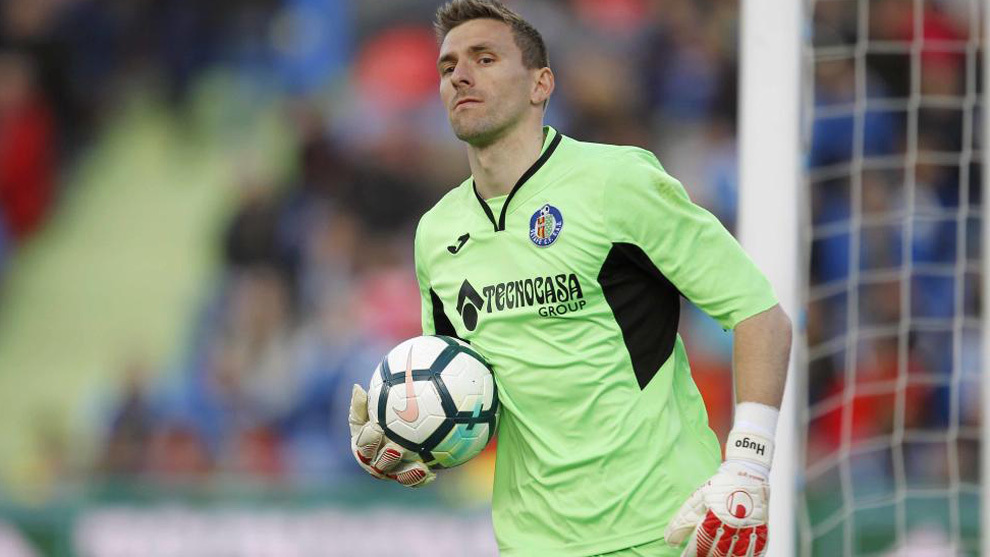 8:47 Sky Sports journalist Fabrizio Romano reports that the Inter of Conte He would be very interested in Tanguy Ndombele, Tottenham midfielder. Londoners seem open to negotiating, so it would not be surprising that Ndombele He will change air after a single season at White Hart Lane.

Inter are ready to start talks with Tottenham for Tanguy Ndombele. He’s a real target as midfielder for Antonio Conte. The two clubs will also consider some swap deals on next weeks – good relationship after Eriksen deal. @ SkySport # THFC # Inter # transfers

8:23 Yesterday night, Radio Gaceta RNE echoed information that linked the Chilean coach with a club of China, but it has been Jesús Martínez himself, agent of Pellegrini, who has denied that the coach meditates leaving the club at El Chiringuito.

“PELLEGRINI DOES NOT LEAVE THE BETIS”.

Jesús Martínez, agent of the Chilean, EXCLUSIVE at # ChiringuitoBetispic.twitter.com / mTvFunDO3R

8:00 We start the day in style: although the Champions League is around the corner, the FC Barcelona do not neglect the preparation for the coming season. According to Sky Sports, the Catalan team would be interested in Willian Borgesend of Chelsea.

The offer, which would convince the Brazilian regarding its duration (three more years of contract), is in competition: according to the aforementioned newspaper, the Chelsea has offered renewal to Willian and David Beckham’s Inter Miami wants it too. 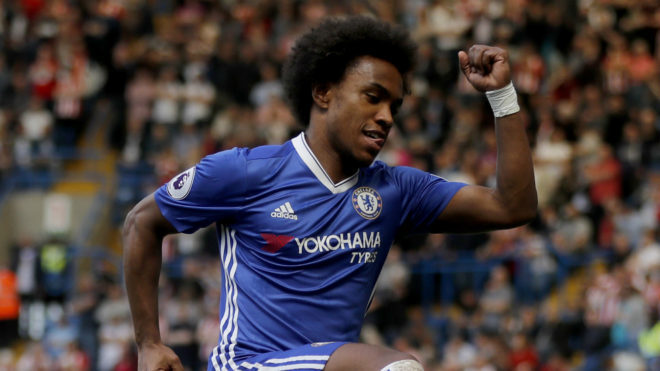 Very good days! Again we will tell everything related to the transfer market: news, rumors, transfers, transfers … a very busy day is expected in terms of news related to teams from all over the planet.