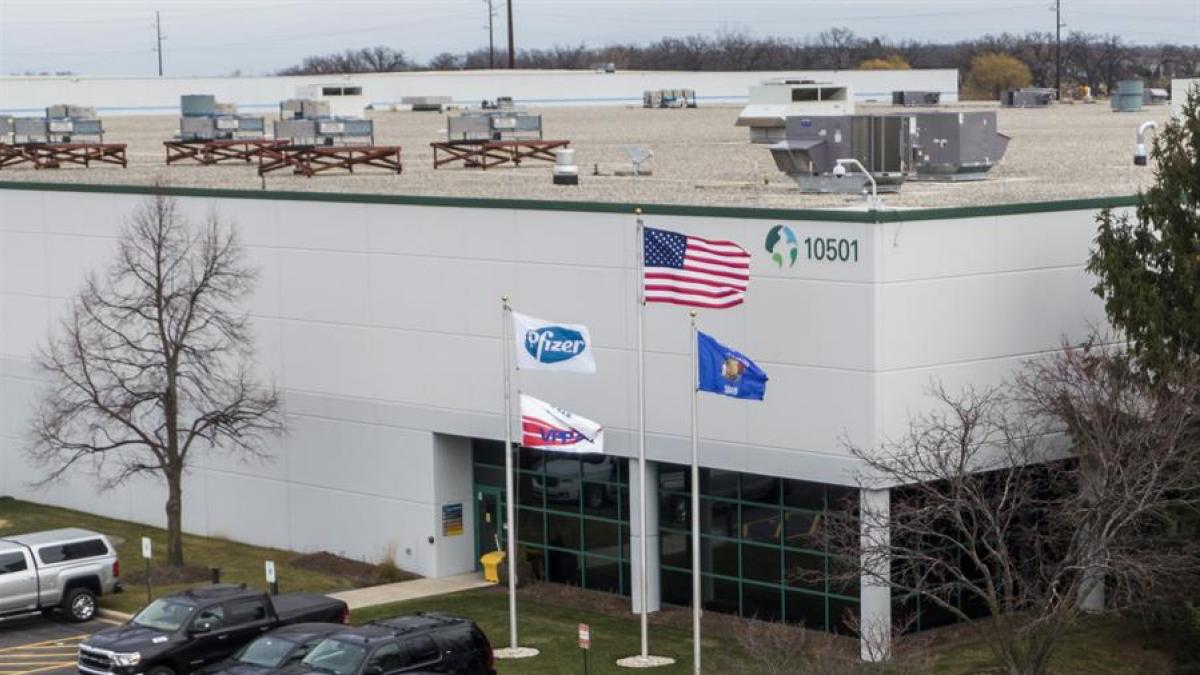 The administration of Donald Trump rejected this summer an offer presented by the pharmaceutical company Pfizer to buy additional doses of the vaccine against the coronavirus that it was developing, as reported this Monday. The New York Times, so that may not generate enough for the US until June 2021 given the commitment it has made with other nations.

The newspaper’s information, which it claims to have obtained from “sources familiar with the matter,” comes to light at a time when the country is trying to get more vaccines, and a day before Trump plans to sign an executive order. to “make sure the US government gives priority to getting vaccines to US citizens before shipping them to other nations. “

It is unknown, however, what exactly the order, which is contained in a statement and has also been confirmed by a high-ranking White House official, would result and whether it would eventually lead to expand the number of doses listed in contracts Existing Federals.

For his part, a senior official denied in a call with reporters that Pfizer would offer a greater number of vaccines this summer. “That is false. We are in the middle of negotiations right now, but we will have all the doses to vaccinate Americans who want it by the end of the second quarter of 2021, “he noted.

The Pfizer vaccine, which it has developed together with the German BioNTech, is a two-dose treatment, so the 100 million doses that the US would have bought would be used to inoculate only 50 million people.

That vaccine is expected to be authorized this weekend by the US authorities, while that of another pharmaceutical company, Moderna, will also be authorized soon.

Meanwhile, the United Kingdom will begin to inoculate the population this Tuesday with the Pfizer and BioNTech vaccine, becoming the first western nation to begin mass vaccinations.

In addition, the European Union announced on November 11, two days after Pfizer presented the good results of its vaccine, that it had reached an agreement with the pharmaceutical company for the purchase of 200 million doses.