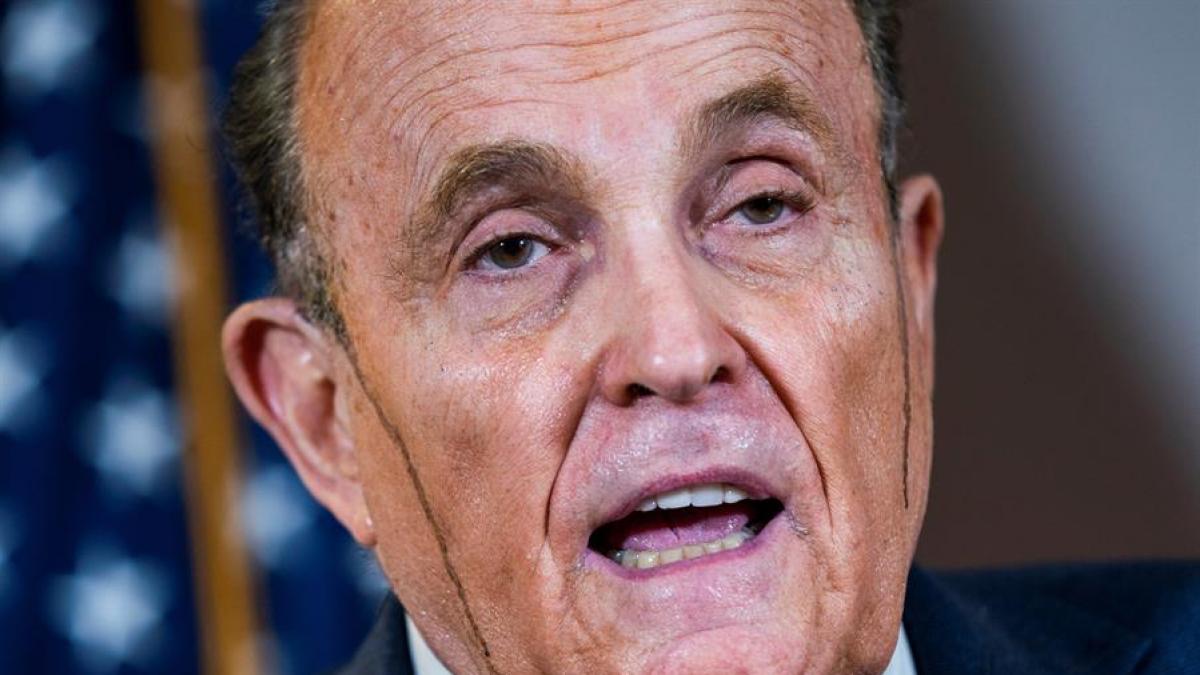 US President Donald Trump announced this Sunday that Rudy Giuliani, His lawyer and the main person in charge of the appeals presented to try to avoid Trump’s defeat in the presidential elections on November 3, has tested positive for coronavirus.

“Rudy Giuliani, by far the best mayor in New York history and who has been working tirelessly to expose the most corrupt elections (by far!) In the history of the United States of America, has tested positive for the China virus. Get well soon, Rudy. We continue !!!“Trump posted on Twitter.

.@RudyGiuliani, by far the greatest major in the history of NYC, and who has been working tirelessly exposing the most corrupt election (by far!) in the history of the USA, has tested positive for the China Virus. Get better soon Rudy, we will carry on !!!

Trump himself tested positive on October 1 and was hospitalized the next day. After a few hours of uncertainty, he was transferred back to the White House on October 5 after recovering and the October 10 he resumed the electoral campaign.

Several senior officials in the White House and the president’s environment have tested positive for the virus and Trump focused his election campaign on reducing the severity of the virus on the one hand and in pointing to China as responsible for the pandemic.