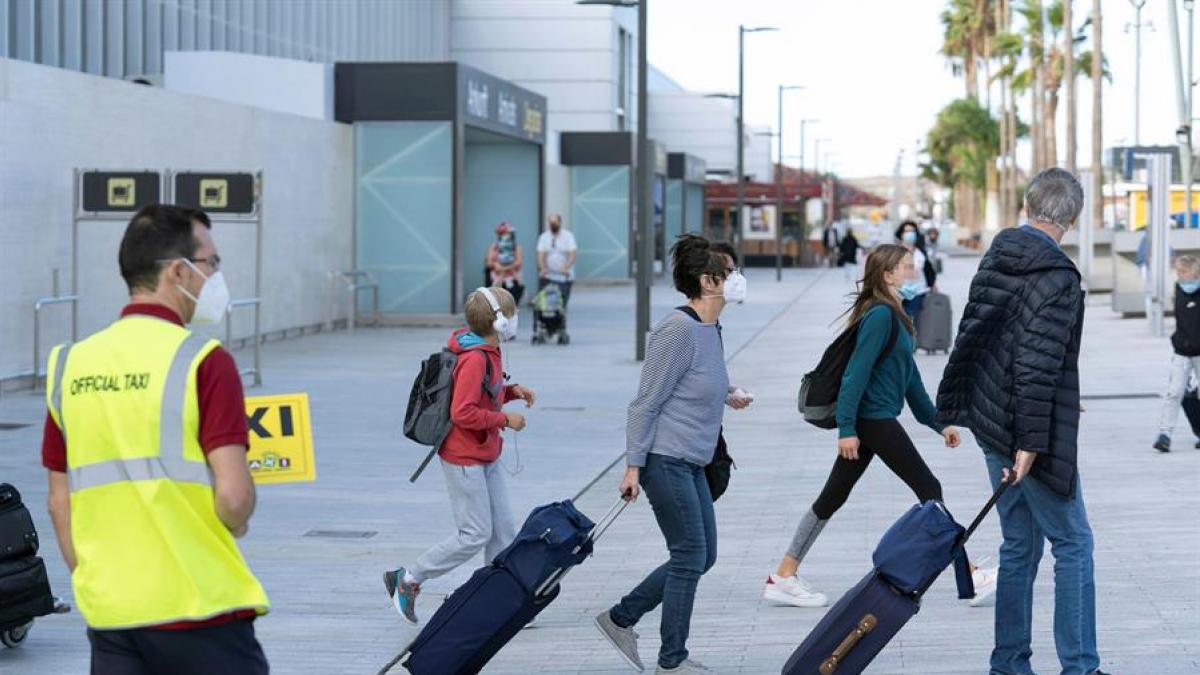 The British are very travelers and are looking for the sun as soon as they have vacations. Due to the coronavirus pandemic, tourism is paralyzed, but the subjects of Elizabeth II are already thinking about when they can travel.

The travel portal TravelSupermarket has done a study that collects the ten destinations that the British are willing to visit when the restrictions are lifted, and two of them are in Spain.

The price comparison site analyzed searches in January for holidays between May 1 and October 31 and found that the greek island of crete It was the most sought after place by the British, especially for seven-night getaways.

Second is the Spanish island of Tenerife, while the podium is completed by the Maldives islands.

The other Spanish destination is in the next position on the list, the fourth: it is Palma de Mallorca.

According to the study, the prices of vacation packages are 10% cheaper compared to January 2020.

Here is the full list of British favorites for the near future: