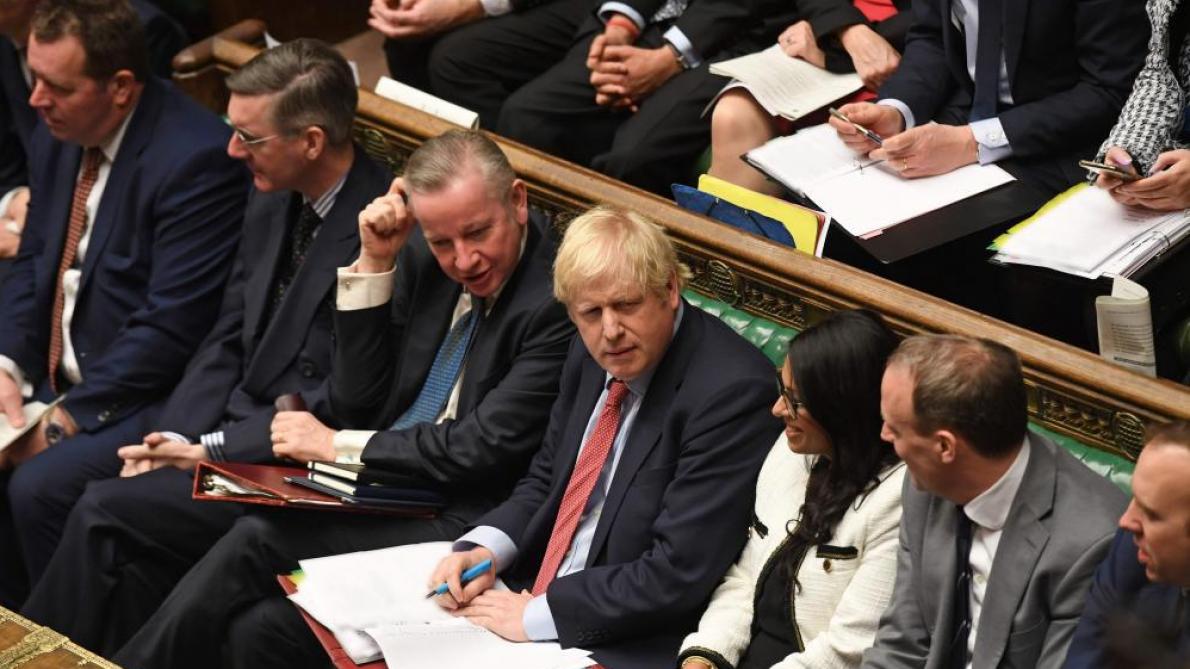 The adoption of this text comes just after the British government said on Monday afternoon that it was prepared to drop the controversial clauses which had prompted the EU to start infringement proceedings against the United Kingdom.

Lhe lower house of the British parliament on Monday evening adopted the controversial bill calling into question the Brexit treaty, a measure of caution for London which said in the afternoon that it was ready to renounce later the clauses which had triggered the fury of the EU.

The text, adopted in the evening, returns in particular to certain customs provisions for the British province of Northern Ireland, initially planned to avoid on December 31 – end of the transition period – the return of a border with the Republic of Ireland, a safeguard considered essential to the maintenance of peace on the island.

For London, the purpose of the bill is to defend in reaction the territorial integrity of the United Kingdom by ensuring the continuity of trade between Great Britain and the province of Northern Ireland.

The adoption of this text comes just after the British government said on Monday afternoon that it was prepared to drop the controversial clauses which had prompted the EU to start infringement proceedings against the United Kingdom.

British Minister Michael Gove and European Commission Vice-President Maros Sefcovic “worked constructively” on the implementation of the Withdrawal Treaty during a meeting in Brussels on Monday, the British government said in a statement, promising to withdraw his bill “if the solutions envisaged in these discussions are approved” in fine.

As trade talks get bogged down with less than four weeks of a final break with the EU on December 31, this gesture is akin to a concession made in Brussels, where British Prime Minister Boris Johnson is due to go “in next days “.

“Although we hope to succeed, it is prudent (…) that we keep the clauses in their current form as a last resort”, explained to the House of Commons the Secretary of State for Enterprises, Paul Scully, stressing that they allowed “to protect the place of Northern Ireland within the United Kingdom”.

While the bill was first approved by MPs at the end of September, the Lords then revoked some of its controversial provisions. Monday evening, the House of Commons, where the government has a large majority, reintroduced the said provisions.

The text should return this week to the upper house of parliament, before being sent back to the Commons for a final reading.