Vertigo Games, the specialist branch in the edition and development of Virtual Reality of the Koch Media Group and Anotherway, a Virtual Reality development studio with roots in Microsoft Hololens and Activision, today announced that their virtual reality music game Unplugged will premiere on PC VR * next week, December 2 (* Valve Index Controller compatible headsets only). ). To accompany the release on PC VR, Vertigo Games has unveiled a new exclusive Steel Panther song that will appear in-game at its premiere. The song comes as a free update for both Meta Quest and PC VR. The Quest version of the game will also include mixed reality with Quest Passthrough functionality. Unplugged was released on Quest in October of this year and several VR specialists praised the game’s rock and roll feel, as well as its precise hand tracking.

You can see the trailer for the Steel Panther song at the link below.

With Steel Panther’s inimitable frontman Satchel as the game’s mentor and his hit song “Eyes of the Panther” as part of the Unplugged song cast, the rock band has already shown their support for the game. Now they go one step further by incorporating an exclusive song into the game. The song will be shown for the first time on December 2 with the release on PC VR.

On December 3, Unplugged will have access to the Passthrough functionality in Quest, which allows players to blend the virtual setting with their living room. Anotherway is especially excited about implementing this feature. From their point of view they affirm that “we always knew that mixing a virtual setting with your real home would be a very interesting feature for Unplugged. See your friends or family cheering for you while you play… it’s the perfect combination! Now, thanks to Quest Passthrough, we can make this kind of experience possible. In the list of venues you can select a new mixed reality, which can be your living room, your kitchen, or any space where you want to rock and roll! »

Edited by Vertigo Games and developed by Anotherway, Unplugged will be released on PC VR * on December 2 (* with hand-tracking technology only). The Quest version is available now with a suggested retail price of € 24.99. 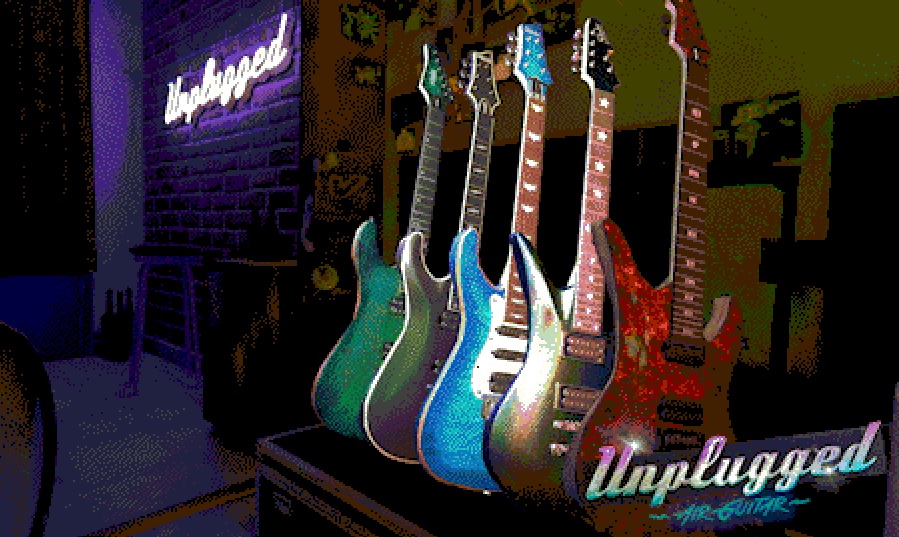