With only a few days to go, the administration of Trump has decided to launch one last blow to China by charging again against Huawei, notifying all the manufacturer’s suppliers of the revocation of the main licenses to sell components to the Chinese company, anticipating its intentions to reject all applications to supply the telecommunications company.

The action is expected to be the last of the current administration, which has sought to limit the dominance of Chinese tech firms, accusing them of being agents of the Chinese government and national security risks. And is that Huawei has been the target of these restrictions since last May 2019, used as a clear scapegoat in the trade war with the Chinese government, in a tug of war that led the company to have to sell its Honor sub-brand to regain solvency and avoid the veto.

As a general rule, American companies could not sell any US product or component to Huawei due to their registration in the notorious List of Banned Entities, although they still had the option of requesting an exception to maintain their licenses, one of the most effective allegations being the fact that they were “not considered essential to promote Huawei’s 5G business.” 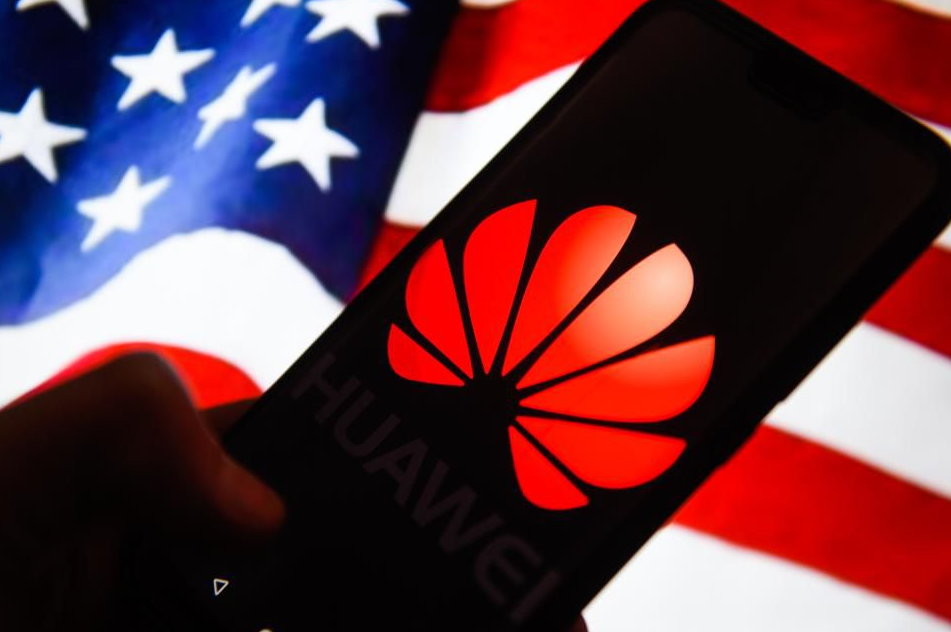 However, as indicated by ., the Semiconductor Industry Association reports that the Department of Commerce intends not only to reject all pending applications, but even would have already revoked up to four licenses out of eight of these previously granted licenses, including the distribution of Kioxia flash drives or Intel processors. What is clear at this point is that not only the company, but also its suppliers are left in limbo, after the more than 150 requests that had been pending for months, have been suddenly denied .

Huawei and other companies may still have some hope, as the latter have plenty of time to respond and appeal decisions. Even so, there is still see if these restrictions will be maintained with the change to the new administration, counting on President-elect Joe Biden planning to reverse much of the actions taken by former President Trump in the past four years.