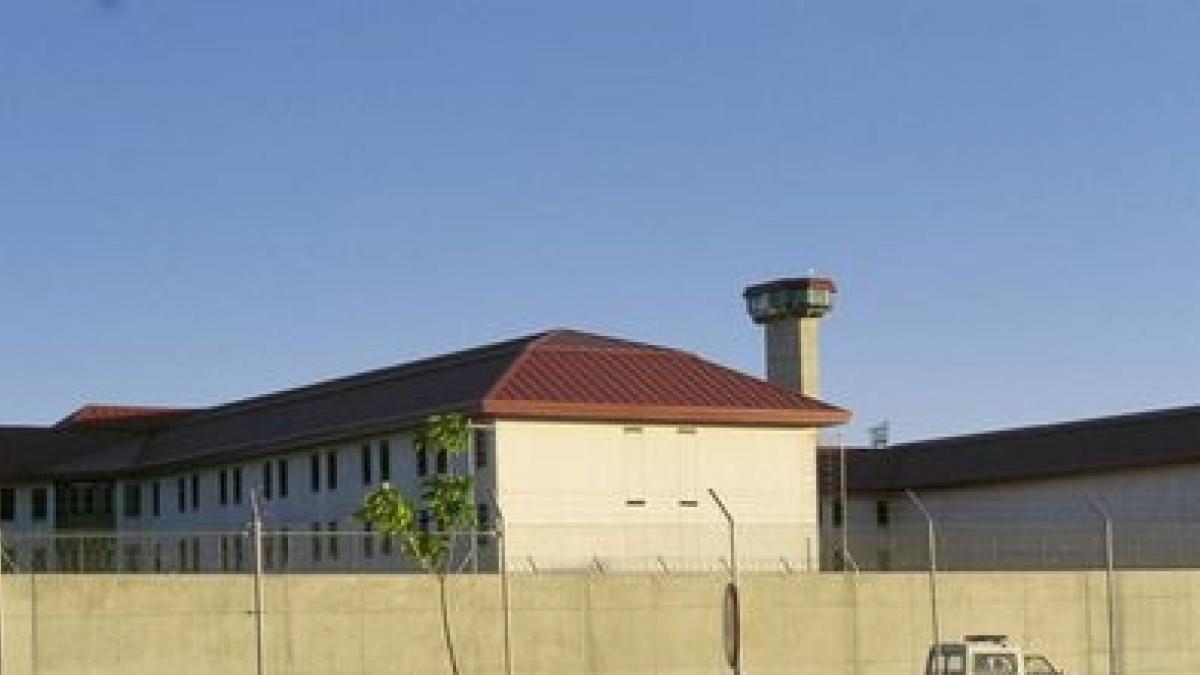 Valdemoro Prison (Madrid) remains isolated due to the consequences of the Filomena storm in the Community of Madrid, although in the rest of the prisons the personnel changes have already begun, according to sources from Penitentiary Institutions.

Specifically, the entrances to the penitentiary centers of Alcalá-Meco, Soto del Real and Navalcarnero, which has no bus line. In addition, a guard of officials has arrived at the Aranjuez prison from Toledo despite the fact that the center continues with the accesses cut off.

In this sense, the prison of Estremera, also in the Community of Madrid, has already carried out this Sunday the relief of half-guard of civil servants, and in Daroca (Zaragoza) the workers have been almost completely replaced.

The Unified Association of Civil Guards (AUGC) has requested that they be adopted, “urgently”, measures to relieve, and to assist the Civil Guards who are serving in the Valdemoro prison.

As denounced by the majority association the Civil Guard, the Madrid prison staff “have been held incommunicado since Friday (more than 48 hours), and without being given a relief.” “Penitentiary Institutions have not assisted the Valdemoro Civil Guards, treating them like second class citizens, worse than inmates and officials, “he claimed.