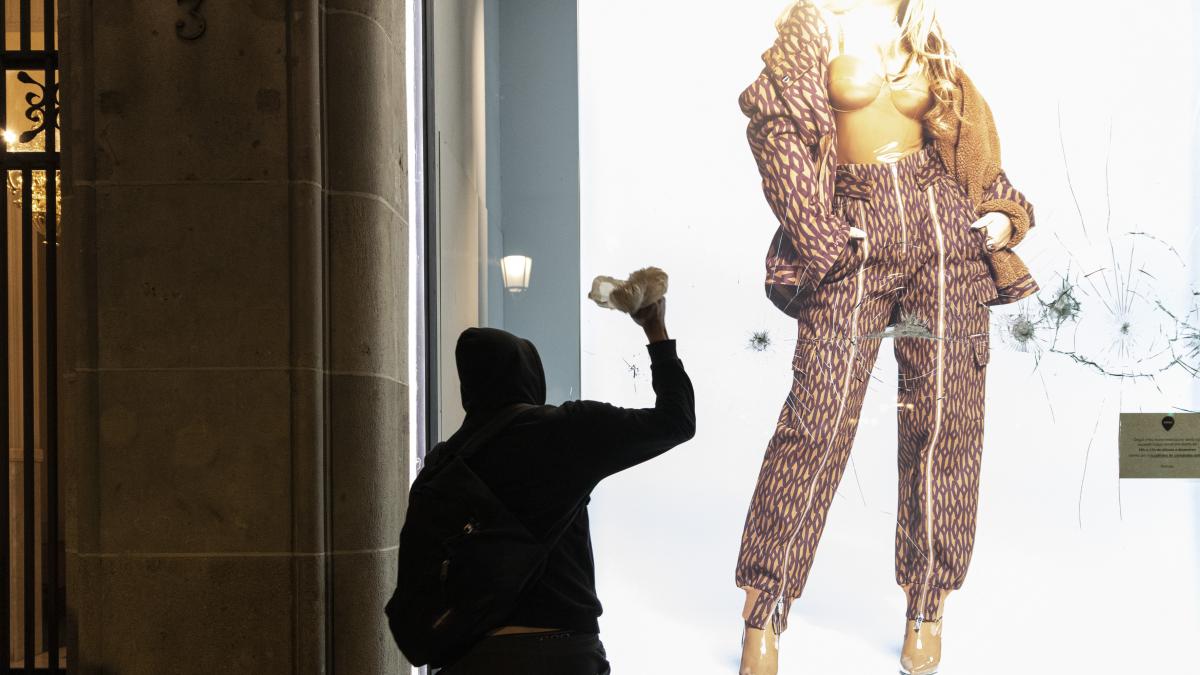 If there is a pose that tires in that assault on the winter palaces with which some have responded to the imprisonment of rapper Hasel, it is that of those who look at us from their intellectual thrones to reproach the rest of us for failing to understand the fatigue, irritation and hopelessness that underlie the protests over the imprisonment of this presumed protomartyr of democracy.

Excuse me, but the thing is not to buy broken mind frames. If you want to see an example of citizen fatigue and fear of an uncertain future, I invite you to take a tour of Jaén, Linares or any depressed neighborhood on the outskirts of large Spanish cities. Dry and bitter hopelessness. And for real reasons.

What about these riots is different, among other reasons because they are not riots, but riots; and because they are not starred by young people looking for the beach under the cobblestones, but an amalgam in which idealists are a minority and in which the vast majority is made up of a plethora of thieves, vandals, hooligans and clueless who spend their nights destroying street furniture, burning containers, threatening journalists and attacking the Police of this alleged fascist state that lives in their minds .

If anything, we must recognize two particularities in these street attacks. The first is that there is a party that is in the government and that refuses to condemn this violence. And the second is that these hooligans have fled the low cost and they have ended up focused on defending their constitutional right to loot the stores of Nike, Versace, Louis Vuitton and the like, which if anything shows is that they are book Kaffirs, but with good taste. That cannot be denied.