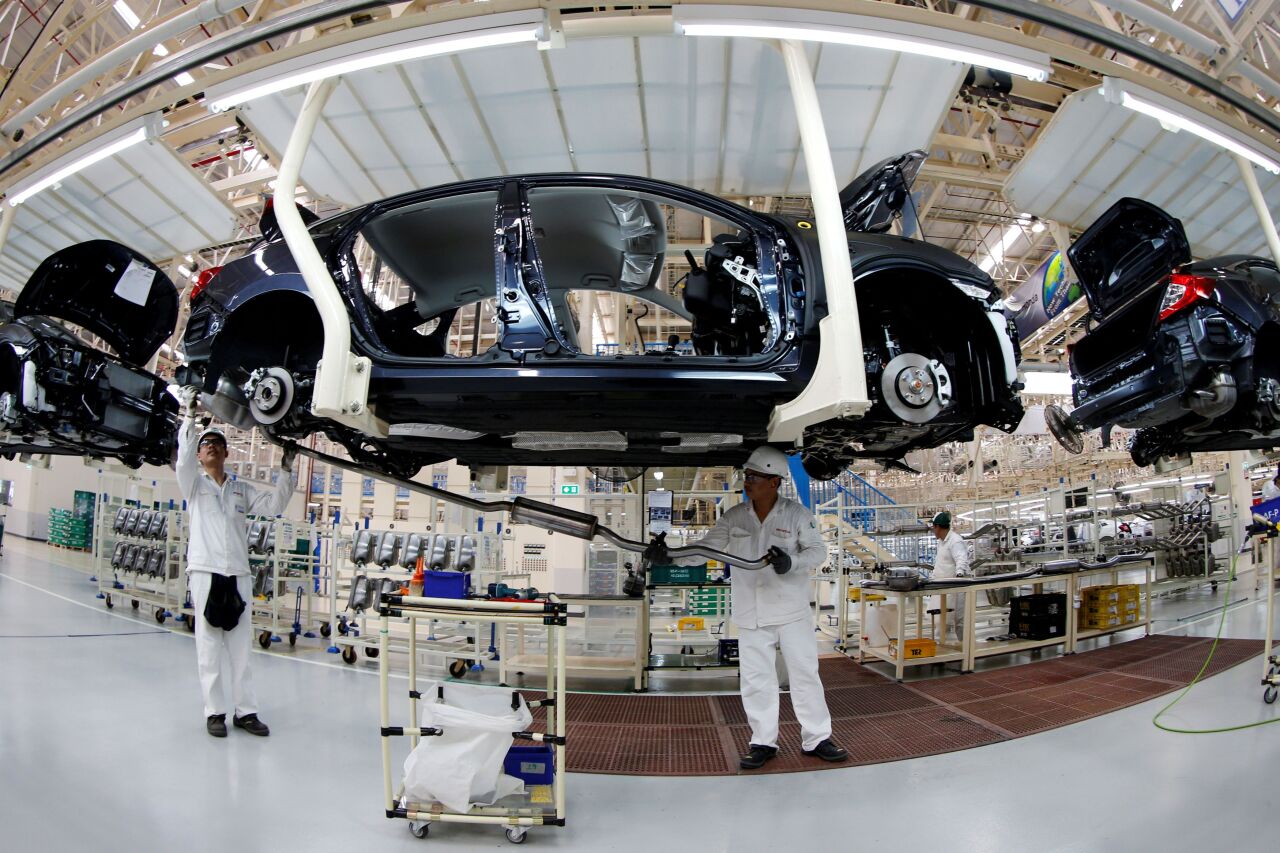 Recovering in the following months that lost production, of around 700,000 units, was impossible for the manufacturers, because, on the one hand, the plants no longer had much capacity margin to produce more than they produced before the pandemic and On the other hand, because there was no additional demand to justify this additional production.

Since most of the plants reopened at the end of May, manufacturers have picked up the pace to be able to restock the sales floors. Even as of September, they managed to assemble, month after month, more models than in 2019. In December, for example, they produced 254,251 units, 18.4% more than in the same month of the previous year.

Virtually all of the assemblers – nine of the 13 – produced more units in December. Audi assembled 13,287 vehicles, almost four times more than produced in December 2019. Also BMW and FCA assembled almost twice as many cars.

The increase in production achieved in December allowed the sector to close the year three percentage points higher than projected. The last estimate of the manufacturers was to end 2020 with a drop of 23% and in the end the decrease was 20%.

BMW, Mercedes-Benz and Mazda were the brands that reported double-digit growth, both in production and in exports. BMW had its first full year of production after the San Luis Potosí plant started in mid-2019. Mercedes-Benz has seen increased demand for its GLB pickup, which started production this year, while Mazda has also been successful with its CX-30 SUV.