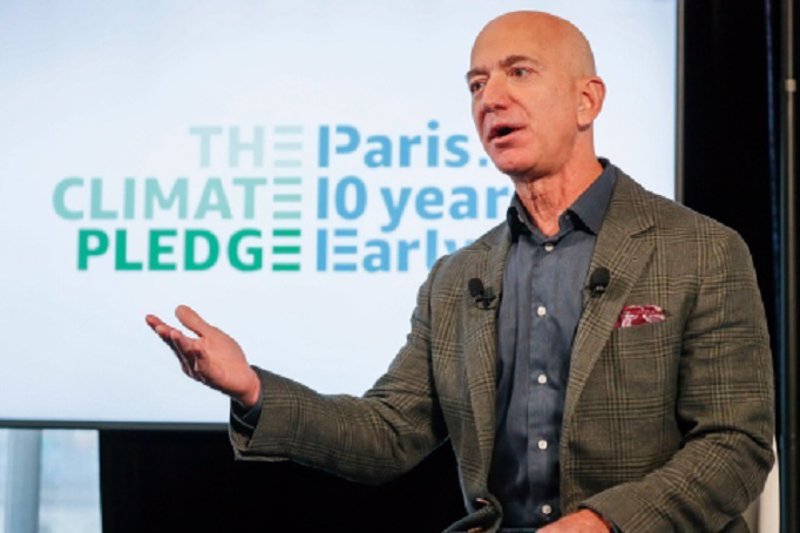 Wall street It has cut the falls and closed with a mixed sign despite the pressure from the technology sector, which this Monday clearly led the declines in the New York Stock Exchange. While the Nasdaq fell almost 2.5%, the Dow Jones it rose slightly and set a new record. This Tuesday it has fallen another 0.5% although it has come to do so by more than 2%.

The technological index 5% is left in the last five sessions. Despite the falls, Bolsamania experts emphasize that “it is and will continue to be bullish.”

This shows that the Investor rotation towards cyclical assets from growth stocks runs its course. The ‘strong hands’ are thus positioned to increase your exposure to stocks that can benefit the most from the economic recovery, after technological stocks, more associated with growth, have led the increases in world stock markets since the pandemic began.

Russ MoldAJ Bell, chief investment officer, says investors have sold shares in companies like Apple and Amazon for “the growing concerns about rising inflation expectations, the direction of interest rates and their possible impact on the valuations of technology stocks “.

The fall of big technology is being very evident in the electric car sector. Values ​​such as Tesla, Nio, Li Auto or Xpeng have registered strong declines this Tuesday and fall between 30% and 55% from their historical highs.

In this sense, it must be remembered that United States Federal Reserve (Fed) maintains that inflation remains “soft” and promises to keep interest rates close to zero until the 2% barrier is exceeded.

The Fed Chairman, Jerome powell, has appeared this afternoon before the Banking Committee of the Senate. “The economy is a long way from our employment and inflation targets, and it is likely that it will take some time to achieve further substantial progress, ”he assured during his speech.

Thus, investors will be very aware of the words that he will pronounce this Tuesday and Wednesday in Congress to explain the state of the economy. Powell will surely reiterate his speech that the Fed will maintain its stimulus even if prices rise and until the labor market recovers.

“Operators will be attentive to any comments on the increased long-term returns and rally in commodities, and what does the Fed think about the impact of these trends on inflation expectations “, they point out from Monex Europe.

At the corporate level, following the controversial decision to restrict Australian media, Facebook It has again lifted those restrictions by reaching an agreement with the Australian Government.