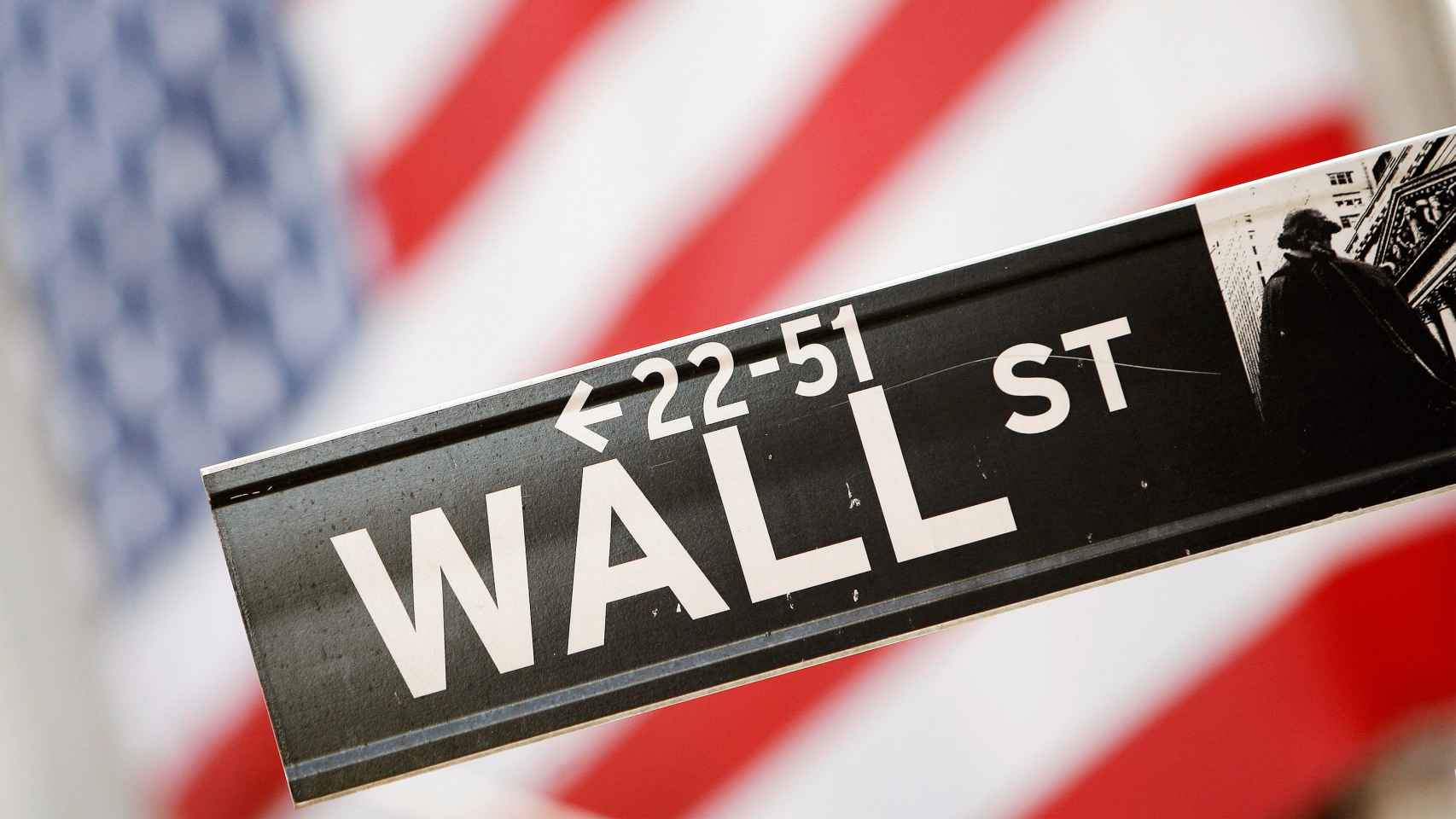 Wall Street remains calm after assault on Capitol carried out last night by supporters of Donald Trump. Far from starring in a panic reaction, even if only in the short term, due to the riots and the serious blow to the democratic image of the United States, the market is once again discounting future expectations that go through greater stimuli after the Democratic victory for the Senate in the elections held yesterday in Georgia.

“After the riots in Washington DC, the electoral vote counting continued and it was only a matter of time before Congress officially ratified Joe Biden as president-elect,” explain Julius Baer analysts.

In other words, the main financial center in the world was clear that the complex social panorama in a divided country is not going to stop the presidency of the Democrats, that the two Chambers will also lead, although without sufficient consensus to easily approve measures that investors do not like too much, such as the increase in corporation tax.

This is how Wall Street opens

Against this backdrop, Wall Street resists political tension with increases of 0.74% that allow the Dow Jones exceed maximums of 31,000 points, while the S&P 500 rose 1% to 3,800 points, while the Nasdaq advances with more force. Specifically, it adds up to 2.35% that lead to new all-time highs above 13,000 points in the best moments of the session.

The bullish reaction is also contributed by good macro data known already on the market. Among them, weekly claims for unemployment benefits, with new requests for 787,000.

In the business section, the market will closely follow the evolution of the different sectors affected by the economic policy that Joe Biden will carry out from January 20, when he is officially invested as president.

A confirmed victory despite the unrest and which has also raised the profitability of the 10-year US bond (treasury) up to 1.04%, maximum level since March.

“The rise in interest rates has a direct impact on the banks’ interest margin and, therefore, on their profitability,” they explain from Bankinter’s analysis department. In fact, JP Morgan is one of the stocks that contributes the most to the gains with gains of 4%.

On the other side of the table, the greats threatened to technological values ​​such as Facebook or Google, which in Wednesday’s session already suffered the prospect of stricter regulation by the new US government. However, technology companies are precisely those that pull the market with a revaluation, in the cases mentioned, of 3% and 2%, respectively.

By the way, throughout the session, the actions of Tesla They have reached a new intraday high with increases of more than 6% reaching 811 dollars, which implies that their capitalization has exceeded that of Facebook at that time for the first time in its stock market history.

The strong rise in Walgreens Boots, of more than 4.5%, after announcing the sale of a majority of its wholesale pharmacy unit to AmerisourceBergen for about 6.5 billion dollars (about 5.3 billion euros).