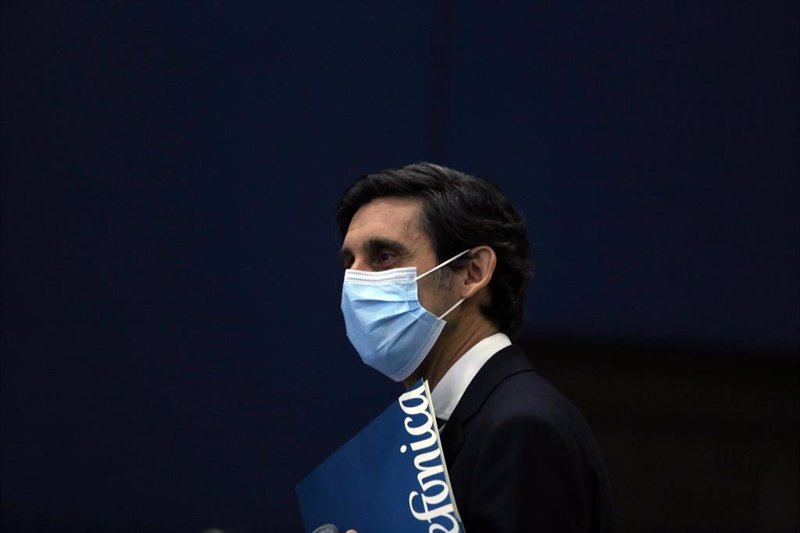 “With the aim of seeking diversification of sectors and anticipating that the appreciation of the euro, or the depreciation of the dollar, will have a positive impact on currencies in Telefónica’s fourth quarter results, we have begun to take positions in the title “, explains Pablo García, director of analysis of Divacons-AlphaValue, who has told Bolsamanía that They reposition themselves in the operator after ten years out.

García adds that, by fundamentals, give Telefónica a potential revaluation of almost 88% in six months. “The ‘pricing power’ continues. There will be further price increases in early 2021 and there will be an improvement in margins (margin over OIBDA),” he says.

From Divacons-AlphaValue they believe that right now Telefónica shows “greater visibility” and, although they do not expect the ‘telecoms’ sector to behave significantly better than others, they do foresee that the company led by José María Álvarez-Pallete become “a small surprise within the sector, with a positive evolution”.

“Telefónica has been gaining momentum and by fundamentals it has great potential“insists Pablo García.” Therefore, and after many years of being away, we have entered Telefónica, just like We put Santander in the portfolio, we have positions in Iberdrola, we bought IAG on November 9 … We came from being very out of the Spanish market but we have been taking clear positions in it since we see great potential thanks to that visibility that the efficacy of vaccines gives us in about six months“, concludes the head of analysis of the firm.

The Divacons AlphaValue purchase advice on Telefónica joins that 48% of the experts currently advising to get hold of operator titles, according to FactSet. Another 48% recommend ‘keep’ and only 4% choose to ‘sell’. Analysts give the company a Average target price of 4.86 euros, 30% above current trading levels (3.69 euros).

The favorable recommendations about the company are a constant. Throughout this year, in which Telefónica has fallen by 38% (it is the fourth worst value on the Ibex), the percentage of buying advice has been, month after month, above 40%, while sales percentages have not exceeded 11%.

Telephone this 2020 is going to add its sixth consecutive year of falls in the stock market after ending 2019 with cuts of 10%; 2018 with falls of 4.8%; 2017 with decreases of 3.7%; 2016 with decreases of 6.2% and 2015 with red numbers of -7.9%. After this latest annual crash –the largest of all the companies that make up the STOXX Europe 600 Telecommunications index– It is normal for experts to consider it cheap. Now the key is to have positive catalysts to encourage it. Divacons AlphaValue believes that Fourth quarter results, hand in hand with the currency effect, may serve as a spur.