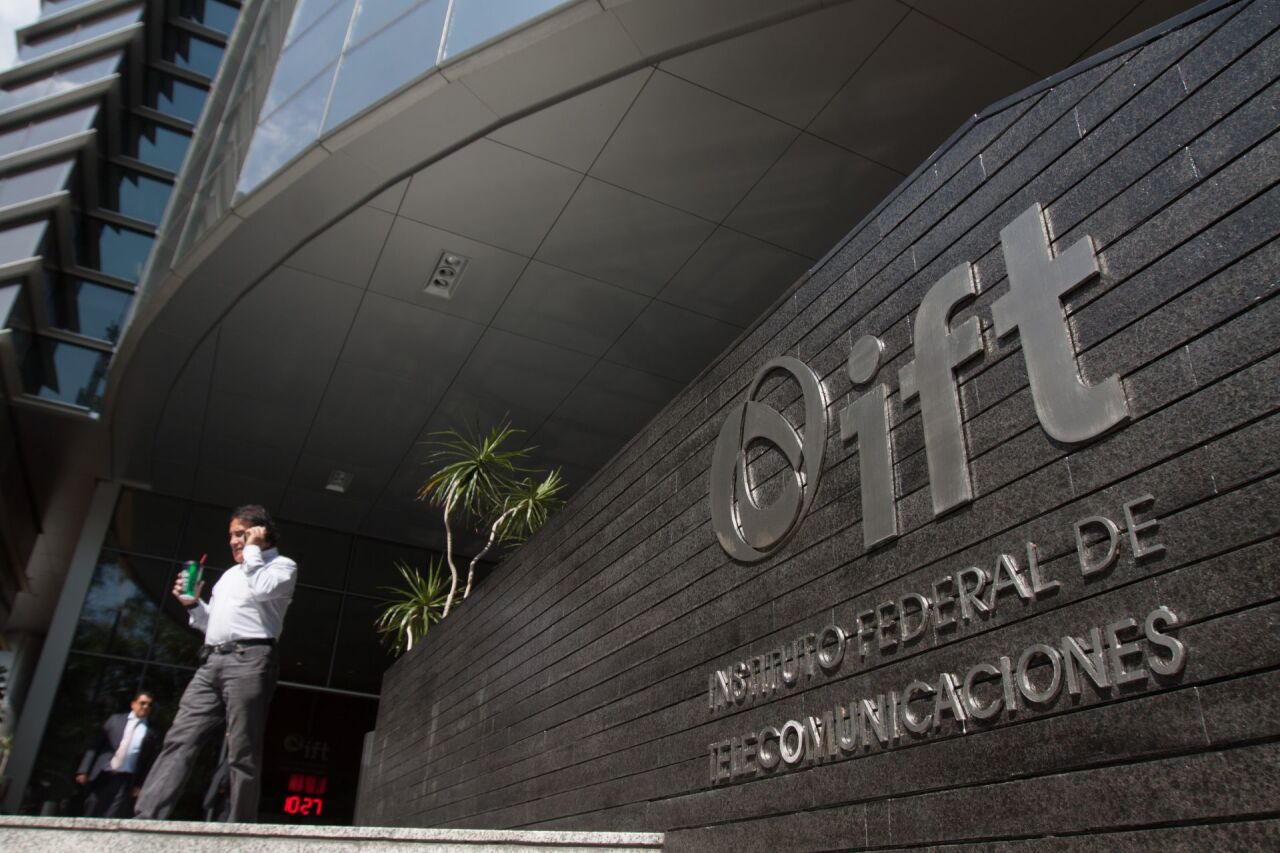 At the time, it caused laughter and sorrow that one of the government’s candidates for the position of CRE commissioner confused cell phones with Clean Energy Certificates (CEL). However, quickly, the entire institutional framework of the energy sector, with a focus on technical autonomy and separation of functions since the 2013 reform, was colonized under precepts such as “99% loyalty, 10% experience.” Today, the CFE gives orders to the bodies that must regulate it: be it to issue regulations to break the CEL market or to authorize an 800% increase in transmission rates.

It should come as no surprise that investment in energy and other areas has plummeted. Nor does institutional corrosion go any further, at the risk of a serious democratic setback.

It is not difficult to imagine what citizens can lose if, instead of INAI, the guarantor of the right of access to public information and the protection of personal data, it is the government and the agencies obliged to transparency who decide – judge and party – what to disclose or not.

“Republican austerity” is adduced as a pretext, but who saves and for what? Ifetel has a budget of 1,500 million pesos (mp); nothing compared to real and direct savings for the people such as the decrease in the cost of cellular telephony by more than 44% in five years, the effect of the telecommunications reform and of this autonomous body.

To compare, the Dos Bocas refinery, destined to lose money as an existential condition, will get 45,000 million pesos this year. Cofece costs less than 600 million pesos per year: how much can it save us consumers by fighting and deterring monopolistic practices?

All these institutions are perfectible, but from there to their being unnecessary or their insignificant autonomy there is a long distance. They are not pieces of change that a government in turn can dispose of at its will: they are assets of the Mexican State, which transcends it, as well as guarantors of rights and freedoms. What will the country be like if, instead of the INE, the elections are organized again by the Ministry of the Interior, as when the system fell and the hegemonic party took the “full car”?