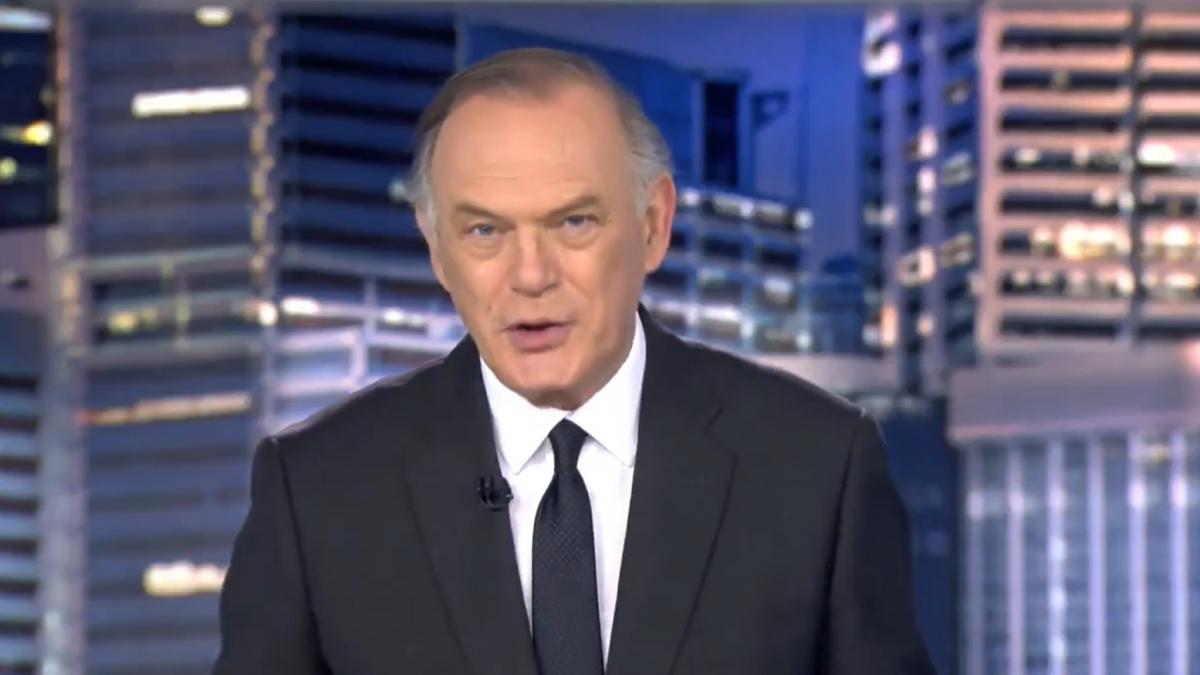 The historic snowfall since this Friday in Madrid has caught many workers who have stayed by surprise stuck with their vehicles on the road. Others, who were still working in the late afternoon, did not know if they could get home at night. In this situation was this Friday the presenter of Informativos Telecinco, Pedro Piqueras, who recognized the uncertainty in the face of meteorological forecasts.

“The situation is such that right now there are workplaces, like this one, where workers we don’t even know when we’ll be able to go home“, has assured Piqueras in his informative.

“We are not many at this time, but we are part of the consequences of this great snowfall“, added the presenter before giving way to the journalist José Rocamora, who has reported from outside the Mediaset facilities, from where the heavy snow was appreciated.

“We can say that we got stuck in our workplace, and it is not a bad dream “, has indicated the reporter, who has explained to the cameras the” panorama “that was outside.” Getting the car out of the parking lot would be difficult, but it is impossible to drive around here. no car passes and beyond is the M-40, which already presents enough complications, so it seems that the storm is going to foster camaraderie tonight, among those of us who have stayed here, “added Rocamora.

“Let’s see what happens”, Piqueras answered him, who said that, in his case, “we can not complain”, and has remembered people who are isolated by snow, as the case of a man in the mountains of Cantabria, whose only way to get food is through a helicopter.

📹 Pedro Piqueras suffers the consequences of the storm ‘Filomena’ together with the Informativos Telecinco team. Leaving the newsroom is practically impossible due to the great snowfall in the last hours in Madrid> https://t.co/4cDEHRmx5Ipic.twitter.com/FB73rlAPPt

Since the early hours of this Saturday, when the rescue tasks began, they have been released almost 1,500 people who remained trapped in their cars by the snow in the Community of Madrid since Friday afternoon.