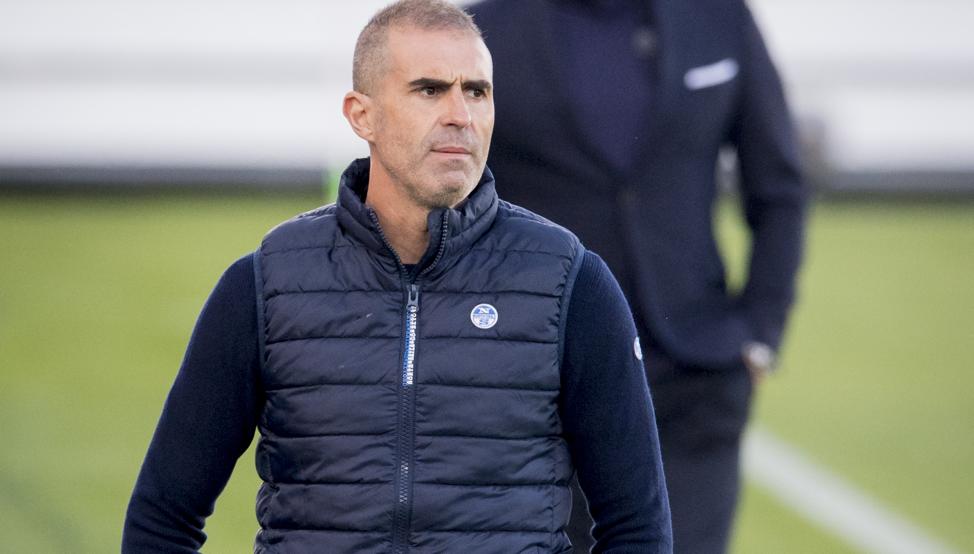 The latest statements from Gaizka Garitano After the game against Celta, talking about whether there is not enough potential to maintain regularity or that if the squad is young, it left a trace of bitterness and indignation in a certain part of the social mass. Howeverker Muniain relativized what happened. “We downplay that, we are calm. I know
We fully appreciate the confidence that the coach has in our players, in our team. He has always transmitted it to us that way and it is not a question of, as was said, the potential or young or not young players, but it is a thing of everything, a thing of the whole. We would like to be in a more privileged position on the table, which we are trying to achieve ”.

This is how the Navarrese solved the question, and when he was asked if there was a lack of self-criticism, he lit up the speech a bit. “We need to win games, I see that things are done well. ¿Lack of self-criticism? I don’t really know what you mean, I don’t know what you want me to tell you exactly. I don’t think I have to come out here to tell you beyond what I’m telling you. If you’ve seen any lack of self-criticism in what I’m saying … If you can tell me clearly, well … No problem. We try to be regular. If you want I can say here that everything is a disaster, but I would be lying to you”He stepped out a bit annoyed.

Muniain also stressed that things were done well against Celta -also bad- and understood that the solution is to achieve a foundation in a long championship such as the League. “We have played good games and at other times it has cost us more, but we have to achieve that regularity that allows us to be higher. People are very focused and wanting to get a good result in Valencia ”, he said.

In search of regularity

“We try to achieve that consistency. We are not succeeding and we are realistic. There are very few teams that achieve it and even great ones like Barcelona or Madrid ”, added the Navarrese, who made use of a metaphor. “It depends on how you see the glass, half full or half empty. I try to be optimistic and the team, too. I’ve always been better off being optimistic than seeing everything from a more pessimistic point of view. We are trying to fit pieces ”, he resolved.

In addition, he referred to the constant substitutions that he is going through. It should not be given greater importance. “These are situations that occur, it is totally normal in football. You don’t have to take it personally, you don’t have to give this much more thought ”, he settled.