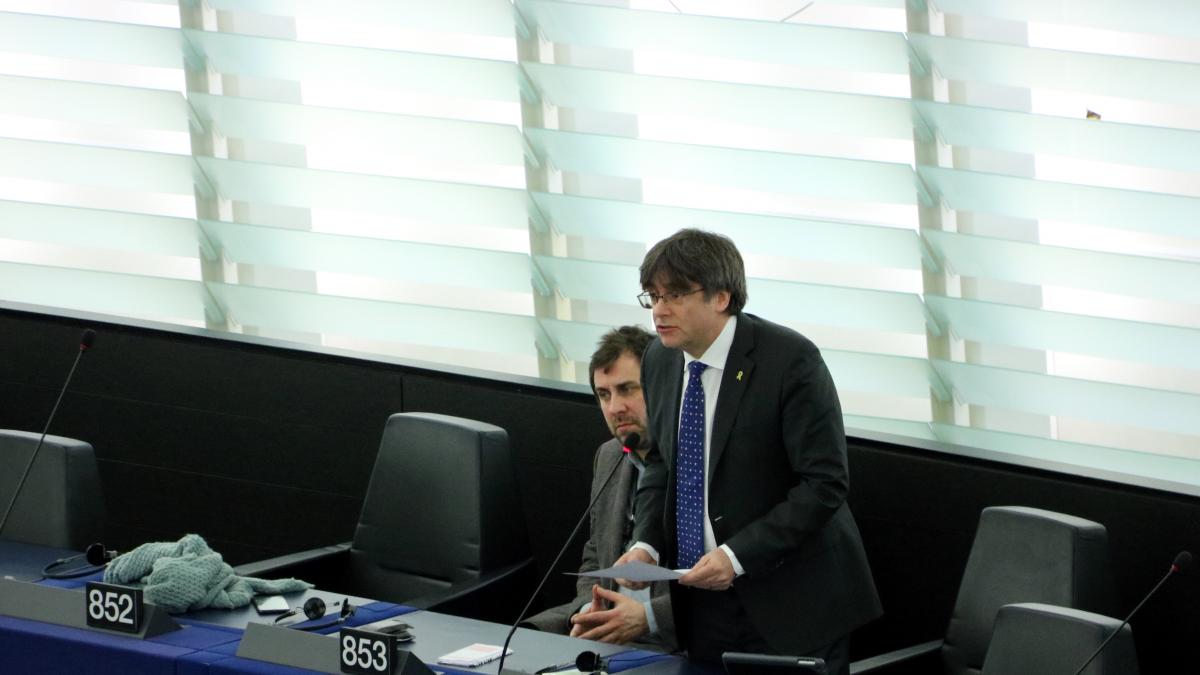 Carles Puigdemont can see his case change in the coming weeks, but in any case the turnaround will not be drastic. The Legal Affairs Committee of the European Parliament has supported this Tuesday that the immunity be lifted to the former president of the Generalitat, and also to former councilors Toni Comín and Clara Ponsatí, with 15 votes in favor and eight against. But the process is not over:

Is this a first step?

Yes. What the Committee on Legal Affairs has done is to support the report presented by the rapporteur, the conservative Bulgarian MEP Angel Dzhambazki, and now the matter will go to plenary. At this point the work of this commission, chaired by the deputy for Citizens, Adrián Vázquez, ends.

The ball goes to the court of the plenary session of the European Parliament, which will vote on the matter, if nothing changes, on March 8. For the petition to go ahead, a simple majority of the 705 MEPs is needed and it seems to have the support of popular, socialists, liberals and conservatives.

How does the situation in Puigdemont change?

For the purposes of his role as an MEP, on almost nothing. In fact, he would not lose the seat and could continue to carry out his duties. The same happens with Comín and Ponsatí.

What is the setting then?

Basically it would go back to the starting box, that is, to the euro order. The matter would remain between the Spanish and Belgian justice, which would have to decide on the delivery of the former Catalan president. Of course, the precedents are not optimistic for Spain, since it already denied the extradition of Lluís Puig only a few months ago.