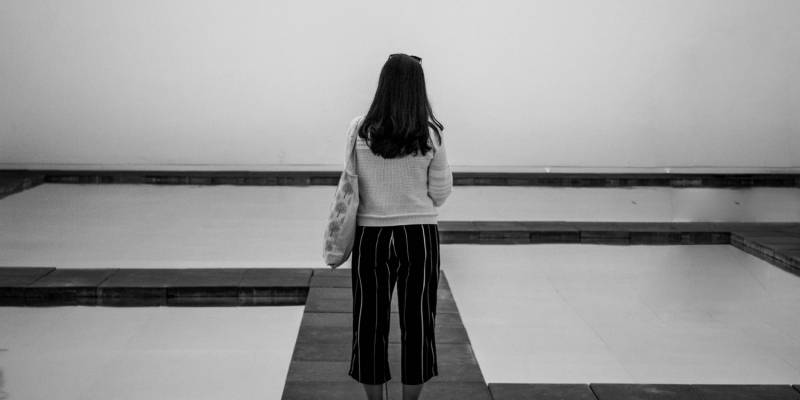 Hear voices from beyond. Creepy, right? Clairaudience is the ability of some people to hear sounds or voices that are not perceived by the common ear.

A group of scientists from the University of Durham analyzed, interviewing 65 mediums from the National Union of Spiritists, and 143 from the general population. What was the objective of the investigation? Learn about their immersive mental activities.

Experts point out that these spiritists have a proclivity for absorption. This is a trait linked to immersion in mental, imaginative or experiential activities in altered states of consciousness.

The results of the surveys were published in the journal Mental Health, Religion and Culture.

Hear voices from beyond: Clairaudience

The basis of spiritism is the idea that souls continue to exist after death. They communicate with living beings through a medium.

In the Durham University study, 44.6% of spiritists reported hearing voices on a daily basis. Meanwhile, 33.8% experienced not only listening, but also seeing the deceased person.

79% noted that auditory spiritual communication experiences were part of their daily lives.

Another fact, the origin of the sound. According to 65.1%, the voices were heard in their heads. Meanwhile, 31.7% did it from the outside and inside.

The average age to experience Clairaudience was 21.7 years. However, 18% of spiritists reported supernatural events from a young age.

« Our data speaks volumes about learning and yearning, » said Dr. Adam Powell of the Department of Theology and Religion at Durham University.

« All of these experiences can result more from having certain early tendencies or abilities than from simply believing in the possibility of contacting the dead if one tries. »

To read the full report on Clairaudience, you can consult it at the following link.