“Garlic is good for your health.” A phrase that has been said for hundreds of years and that you have surely heard. However, much more recent is the understanding by science of how garlic is good for health. To do this, it was necessary to decipher its chemical composition.

The compound allicin, for instance, inhibits the proliferation of cells that spread colon cancer and it is also responsible for the aroma of freshly grated garlic. Luteolin, Secondly, has properties that help prevent cancer and heart disease, according to some studies.

In every food we eat there are tens of thousands of other biochemical structures whose characteristics and potential need to be explored.

We are used to hearing about protein, sugar, fat, calories, vitamins, but about the 99% of what our food makes up is practically unknown.

The vastness to be explored in the set of nutritional factors has been compared to the “dark matter” of the universe, the invisible and little-known substance that permeates space and represents 80% of all matter in the cosmos.

The term appeared linked to the food context at the end of 2019, in an article published in the scientific journal Nature, signed by scientists Albert-László Barabási, Giulia Menichetti and Joseph Loscalzo, from the universities of Harvard and Northeastern, in the United States.

At the time, the survey cited 26,625 food items cataloged in the largest database of its kind in the world, Canada’s FooDB.

Today that number is 70,926, and with each discovery the list expands. But the work of the three scientists now includes banks other than FooDB, and their record already surpasses astronomical ones. 135,000 nutritional components.

Only a small fraction (there were 150 in 2019) of this total already has established information such as chemical concentration and its effects. 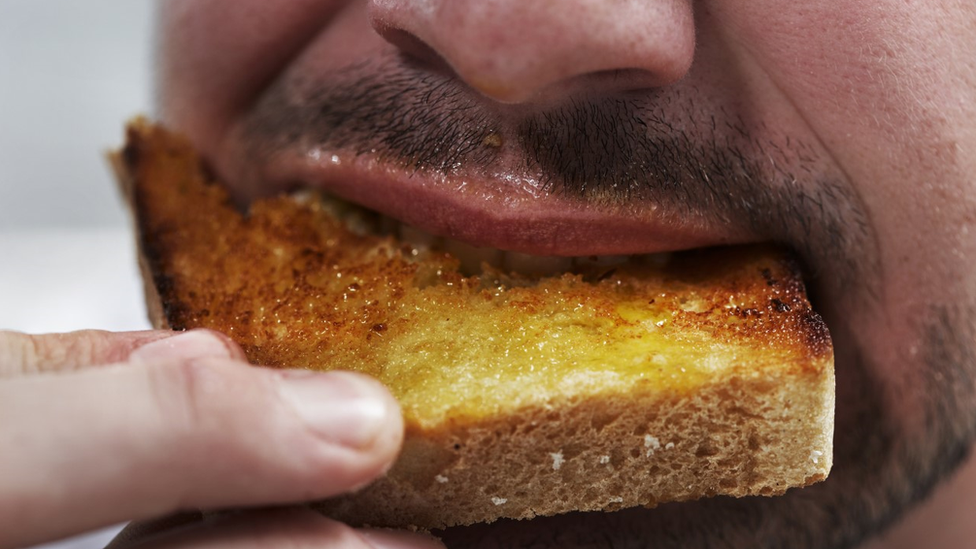 Scientist and study co-author Giulia Menichetti told BBC News Brazil that new discoveries will allow us to understand how the interaction between chemical compounds in food and proteins occurs in the human body.

It is promising for more effective prevention programs and treatments against diseases like cancer.

And with a much broader catalog of nutritional information, “it will also be possible to help public health agencies simulate food substitution scenarios,” he says.

The researchers emphasize that the use of artificial intelligence – specifically machine learning, in which machines learn patterns from historical data and create new models for human or automated analysis – will be critical to deciphering nutritional “dark matter.”

A team from Imperial College London, for example, focuses on “digging” and discover anticancer molecules or other elements that act against neurodegenerative, cardiovascular and viral diseases.

An artificial intelligence model included 8,000 food molecules such as grapes, tea, oranges and carrots. From there came 100 candidate molecules for an anticancer potential.

PhyteByte from the US Department of Agriculture, which is another artificial intelligence project, also scans food databases to try to predict how these compounds will react within the human body.

The case of meat with garlic

The challenge of understanding what exactly a healthy diet is goes beyond better understanding nutritional compounds: it also resides in the complex chemical chain in our body, the influence of enzymes, metabolism, and processes in the gut microbiota. 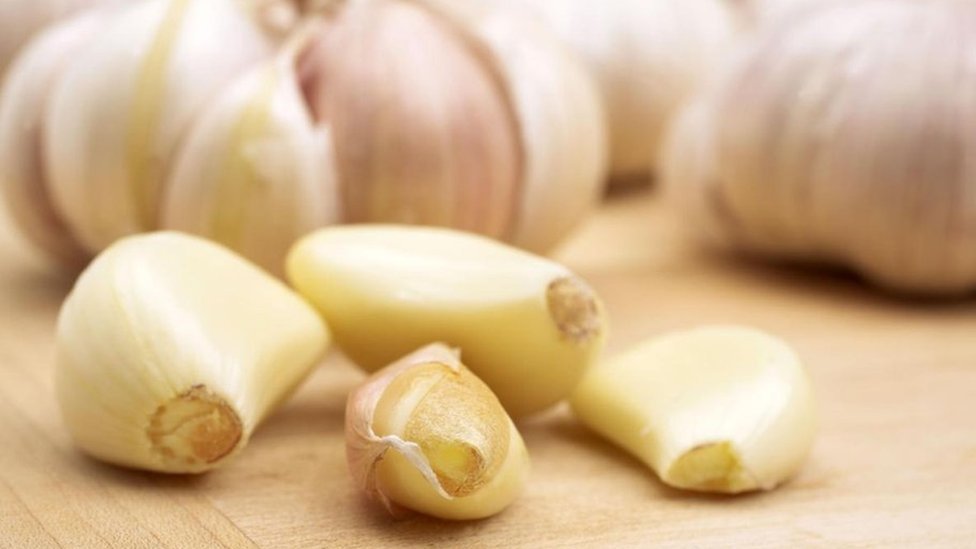 The molecules of red meat go through a metabolic process in the intestine and conversion in the liver that dumps a substance in the body called Trimethylamine N-oxide or TMAO.

Scientists have found that heart patients are four times more likely to die from any cause if they have high levels of TMAO in their blood.

If the meat is eaten with garlic, the allicin in the seasoning can block the production of a former form of TMAO, TMA.

With the problem stagnant at its source, TMAO levels remain lower in the bloodstream.

But eating meat with garlic is no guarantee against heart attacks. It is also necessary to consider the preparation temperature conditions and, in the case of products with a high level of industrialization, the influence of added toxins in the production, preservation and packaging processes.

And as the study by Imperial College London points out, there are particularities of the organism and lifestyle of each individual.

This myriad factors can explain the doubts raised by both the scientific community and the general population about food research: studies that argue, for example, that “the egg is healthy” one day, and others that conclude the following week that its daily consumption it can lead to the risk of shortening someone’s life.

“This idea of ​​identifying a certain food associated with a certain disease is an almost impossible mission,” says Carlos Augusto Monteiro, professor at the School of Public Health of the University of Sao Paulo and coordinator of the Center for Epidemiological Research in Nutrition and Health ( NUPENS / USP).

Therefore, a current line of research in nutrition science is identify eating patterns that favor or harm health.

“Now there is interest in studying eating patterns, because they influence the development of a disease. In a relationship between food and disease, it is very difficult to isolate a specific element. People do not choose food one by one, it is a block, “explains Monteiro.

“In a feijoada, for example, you are eating beans, meat, the fat of the preparation, garlic, onion. You cannot separate one thing from the other ”.

The USP professor leads a large study that aims to accompany 200,000 people in Brazil for a minimum period of 10 years. Your eating patterns will be analyzed in association with the risk of developing chronic non-communicable diseases (diabetes, hypertension, cardiovascular disease, obesity and various types of cancer).

Another similar survey, conducted with 100,000 participants between 2009 and 2017 by the University of Paris, and with a contribution from USP, demonstrated the relationship between ultra-processed food consumption and disease that affect a large group of people. 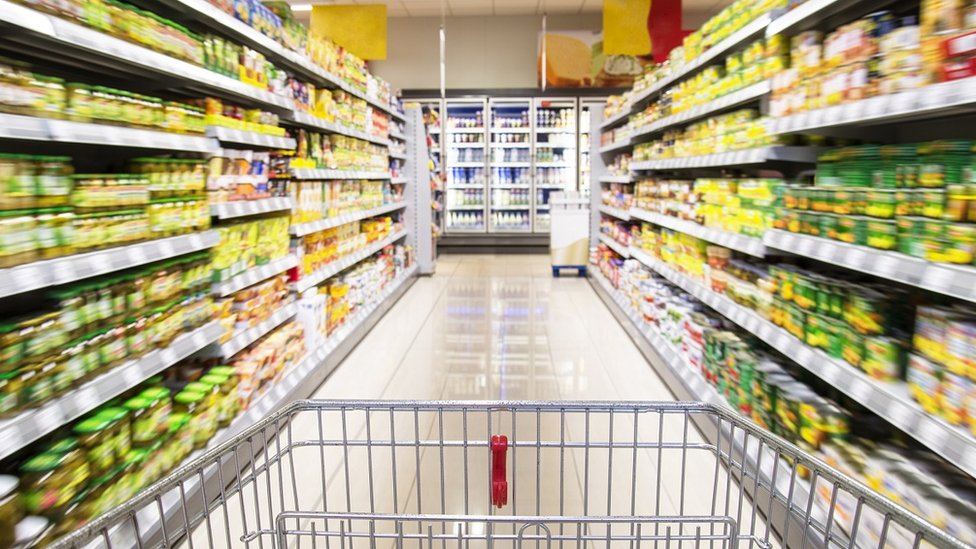 “We identified about 10 years ago a characteristic of the eating pattern that is based heavily on a way that is far from natural, a pattern in which the person practically consumes only foods that are so processed that its element is no longer distinguished. original”.

For Andrea Pereira, nutritionist in the area of ​​Oncology at Hospital Israelita Albert Einstein and author of the recently published book “Balance diet – The best anti-cancer diet”, “science knows that vegetables, legumes and fruits have many antioxidant factors and this will lead to a greater protection of the organism and the improvement of the immune system “.

He explains that “every day cells divide in the wrong way, but not everyone is going to get cancer. Because the immune system protects you. But a compromised immune system will not work and that is associated with a poor diet, with low fruit intake ”. 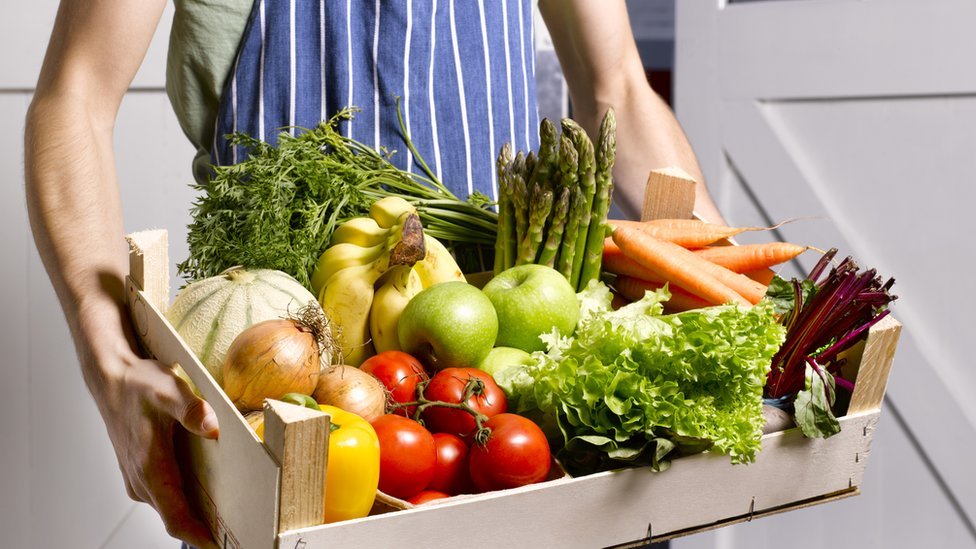 In Pereira’s explanation, “Modern life leads you to consume more caloric forms and with less fiber. Fiber takes longer to chew. People eat in a few minutes in front of the computer, in front of the television, ultra-processed foods with a lot of calories and a lot of fat ”.

As Michael Bronstein, of the Imperial College London team that uses artificial intelligence to establish the relationship between nutritional “dark matter” and possible treatments for diseases, recalls, “diet is perhaps the most important factor in modifying the risk of developing cancer. ”.

“That is what encourages us to take a closer look at what we eat.”

* Home Remedies: How Garlic Helps Control Diabetes
* How the consumption of garlic benefits liver health
* How Garlic Can Help You Lose Weight

Now you can receive notifications from BBC News Mundo. Download the new version of our app and activate them so you don’t miss out on our best content.