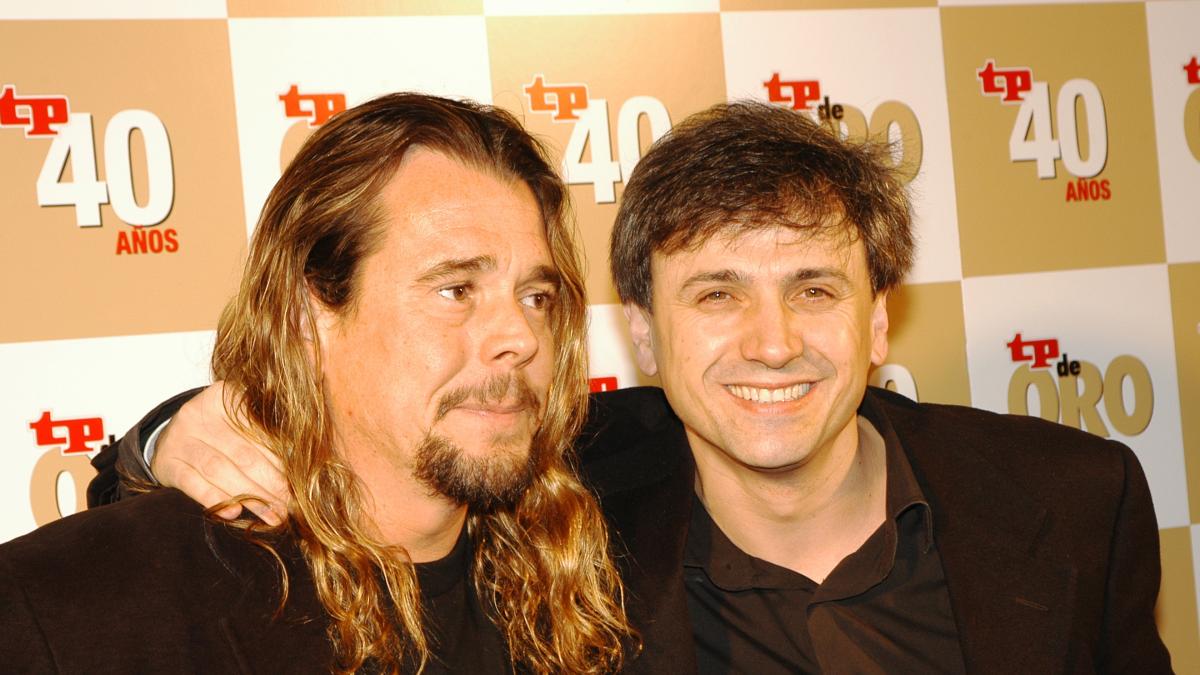 Controversy among comedians has ended with the acceptance of José Mota of Juan Muñoz’s apologies, which he expressed through a video broadcast on social networks this Saturday morning.

This week, Juan Muñoz was the protagonist of pour some accusations about your partner. He himself assured that José Mota had not given him his condolences after the death of his mother nor would he have worried about him at this difficult time in his life.

“He’s a bad person”he declared. “His heart is in the bank. I am very hurt with José. He has shown me that he is a bad guy. And I find it hard to believe that he has friends.”

Furthermore, he claimed that it was not the first time that he had this feeling towards him. “Have been many scorn, many things that hurt me and that I have kept in silence for many years, “he confessed.

José Mota decided to respond to these phrases confirming that he was doing it to “make noise to return to the media arena”. He acknowledged that these words by the comedian “have not caught him at all by surprise.”

Before his reaction, Juan Muñoz retracted his words this Saturday, assuring that he was wearing “four more glasses” and that his intention was that “when he found out, he might have come, he would have given me a hug and we could have continued our friendship as always.”

“I’m here to apologize publicly to my colleague José Mota, his family and friends that we have in common because of these cruel and unfortunate statements. They are words that he does not deserve at all. It comes from the collapse that I had due to the death of my mother, “he said, visibly affected.

“It joined me with Christmas and the first Christmas Eve without my mother. At that moment I fell into the worst, drinking. Drinking two glasses, four more glasses and at that moment a journalist called me to ask me how I was and offer my condolences. I flew into a rage and started saying nonsense that José does not deserve at all. Neither José nor his family. I said things that I do not feel “, has related the comedian.

He ended by assuring that José Mota has always behaved well with him and “has helped him a lot”. “He doesn’t deserve what I’ve done to him. He is a great person and companion. I’m sorry José, “he concludes on the verge of collapsing.

The latter has been confirmed by the other part of the story, which has accepted the apologies assuring him “that all the years that we have shared together are far above all this“.

Juan Muñoz couldn’t help but get emotional when he read that José Mota forgave him for what happened. “You don’t know what happy you just did me with your words, “he wrote.

You don’t know how happy you just made me with your words. A big hug for you too! … .. For the years we have shared and those that remain, which I hope will be many. Best wishes to you and your family.