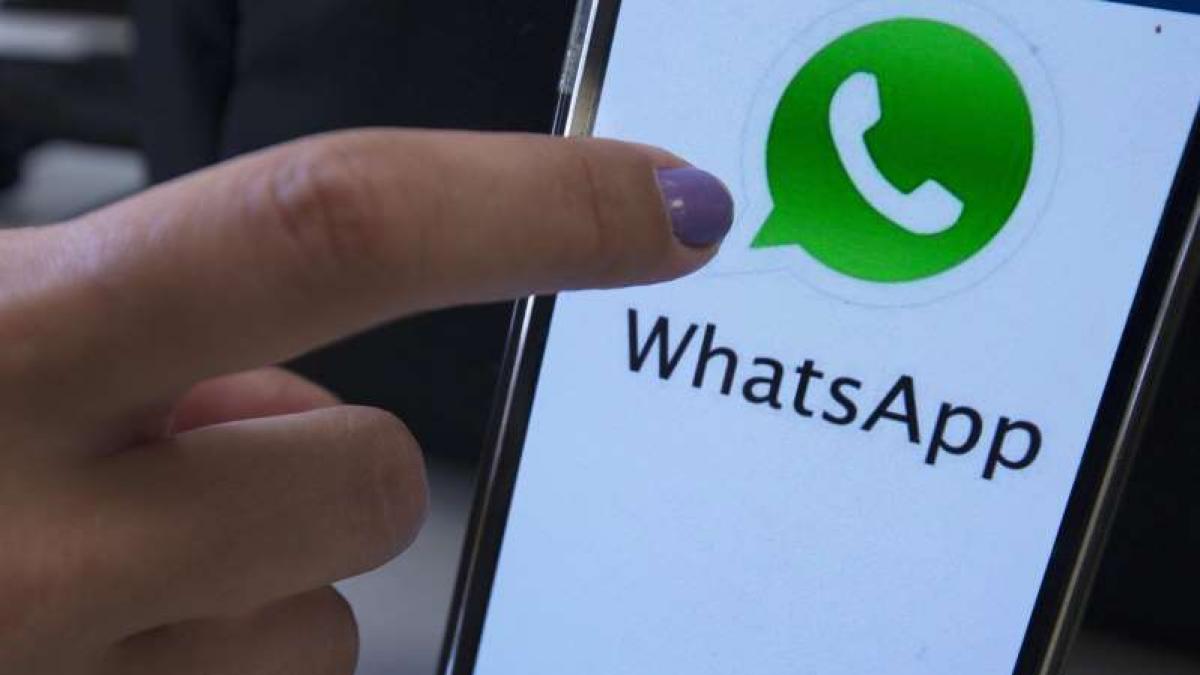 The instant messaging applications WhatsApp, Telegram and Signal are “just as safe” the user, in terms of the protection of their personal conversations, because all three have very similar end-to-end encryption protocols, which prevent them from seeing private messages.

What differentiates WhatsApp -the most popular and used in much of the world-, from the other two, is that it has behind a large conglomerate of networks social, which is the American Facebook, its parent company, compared to the other two that are more private.

This has been detailed by the doctor in Computer Engineering and specialist in security and obtaining information on social networks Manuel Sánchez Rubio, before the recent announcement of change of conditions of use of WhatsApp, which has caused a millionaire multiplication of downloads to Telegram and Signal.

He has specified that, although WhatsApp has announced that this new policy -whose entry into force has delayed from February 8 to 15 th of May-, it will not affect users in the EU-, the progress of this update has generated some confusion in many of its users, who have distrusted this tool for reasons of privacy of their data, by allowing the virtual platform to share information from your users with your parent company.

Also, the platform itself has clarified that its new updates include new options for people who share messages with companies in this app.

Sánchez Rubio, who currently directs the Master’s Degree in Computer Security at the International University of La Rioja (UNIR), added that WhatsApp has already created an environment of some mistrust in the user, when it was acquired by Facebook in 2014.

Given this certain mistrust, WhatsApp users began to migrate to a platform like Telegram, which at first was not intended for instant messaging, but which, currently, has said, “it can be used perfectly, in addition to being much more user-friendly, it has many more options and is much better.”

In front of WhatsApp, Telegram and Signal are “much poorer” contentIn particular, the second, although, “little by little, they are introducing improvements”, since all these applications are a business for those who support them and, before this, it is important to have prior knowledge of these tools for correct use.

In his opinion, there is “a excessive use of social networks “in Spain and the rest of the countries.

“The people,” he said, is not aware of all that they imply “, since an account is created on these platforms, in which not only the user gives access to their information, but from the moment the user shares” many things and the fact of who they share them with “.

From your point of view, “he thinks too much and with joy” in social networks; without being aware of what it means to express an opinion or make a certain comment on one of these platforms, where the user is exposed to thousands of people.

He has assessed that in Spain the hatred and apology for terrorism are classified as crimes, and has ensured that many Internet users are not aware, on many occasions, of the legal and criminal consequences of launching certain expressions on social networks where “we expose our privacy to an extreme limit.”

Given this, he has described as “much needed” digital education in the use of technologies, which he understands must start from the earliest ages, to achieve correct use of these digital platforms.