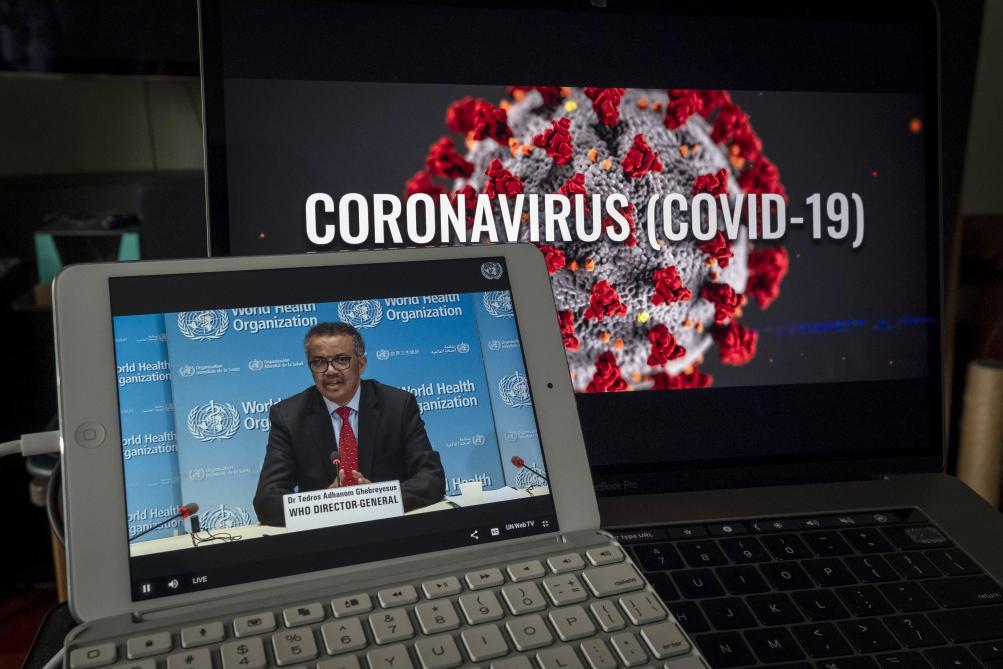 The World Health Organization recommends immunizing first healthcare workers at high risk of infection, and those most at risk of serious illness or death due to their age.

LThe World Health Organization (WHO) said on Monday that vaccination against Covid-19 should not be made compulsory, except in specific professional circumstances.

The arrival of vaccines is “good news,” said Michael Ryan, director of health emergencies at the WHO, at a press conference, stressing that it is necessary to better explain the “benefits” of vaccines rather than to make vaccination compulsory.

“I don’t think that obligation is the way to go,” added Kate O’Brien, director of the immunization and vaccines department at WHO, indicating that experience has shown that when countries wanted to make compulsory some vaccines, it did not have the desired effects.

“I don’t think we are considering countries to make vaccination compulsory” against Covid-19, she insisted.

“Prioritize those who need it most”

But “there may be certain situations in countries in which there are professional circumstances for which it would be necessary or strongly recommended to be vaccinated”, she added, citing “certain professional jobs in hospitals” .

For his part, the head of WHO, Tedros Adhanom Ghebreyesus, called on countries which plan to “deploy vaccines in the weeks and months to come” to “vaccinate as a priority those who need them most” because the the number of vaccines will be limited initially.

WHO therefore recommends vaccinating first healthcare workers at high risk of infection, and those most at risk of serious illness or death because of their age.

As the number of available doses increases, the WHO recommends also vaccinating people “at a higher risk of serious illness due to their medical history and marginalized groups at higher risk”, detailed the director general of WHO.

To prevent the richest countries from buying all the doses of vaccines which in the first months will only be available in limited quantities, the WHO has set up a mechanism called the ACT-Accelerator which should make it possible to distribute the vaccine equitably. vaccines and other possible treatments.

But for that we need 4.3 billion dollars immediately, according to the WHO, which deplores the lack of funds received.