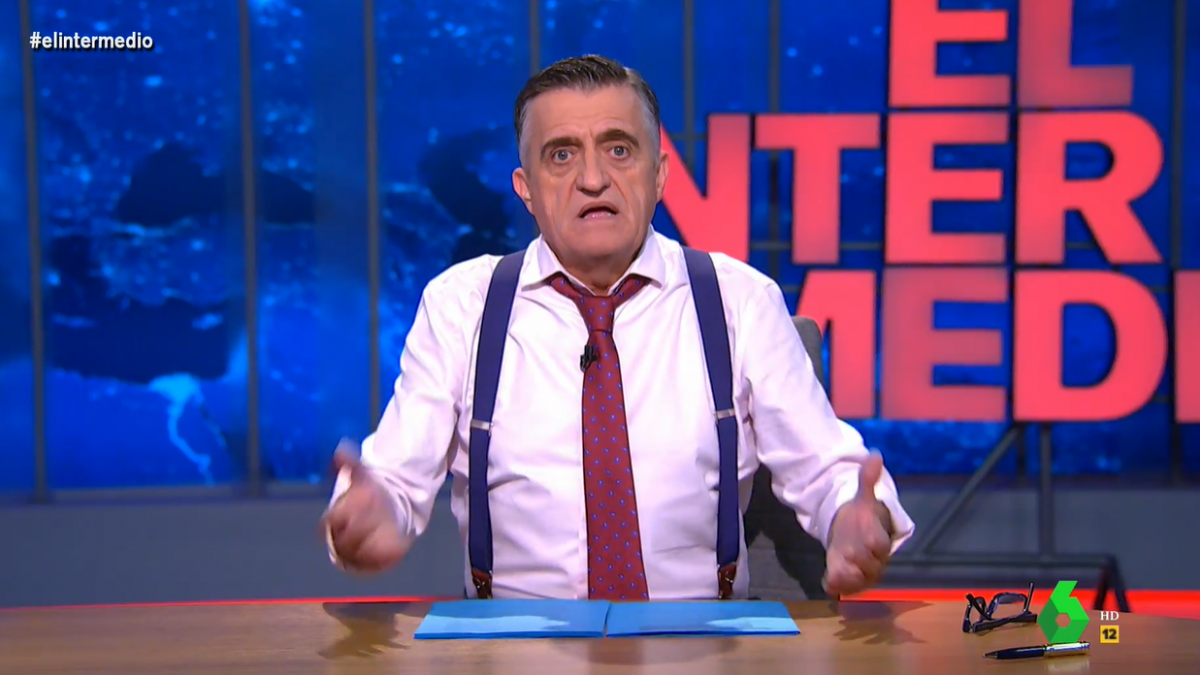 The President of the Government, Pedro Sánchez, and the leader of the PP, Pablo Casado, did not exchange words in the act that was held in Congress on the occasion of the 42nd anniversary of the Constitution, which motivated El Gran Wyoming to share, in The intermediate, a reflection on which became “a day of tension”.

As explained by the program’s co-host, Sandra Sabatés, the events were marred by the pandemic, which forced them to be held outdoors and with very little capacity, as well as by reproaches among political leaders.

“What at the beginning was going to be a beautiful celebration ended up being a day full of tension,” criticized Wyoming, who regretted that Casado and Sánchez turned their backs during the celebration of the Magna Carta: “The Constitution was born to be the meeting point.”

Wyoming’s response to see how Sánchez and Casado turn their backs on the acts of the Constitution: “They are that weird” https://t.co/K9KrjLFwE0

“Too bad the Constitution does not include an article that forces politicians to have more fluid relations “, he explained, to which he added: “Let’s see, gentlemen, attitudes like this do not help to reduce tension.”

“They are that weird”, concluded the comedian, who also assured that “the day of the Constitution deserves more lucid acts.”