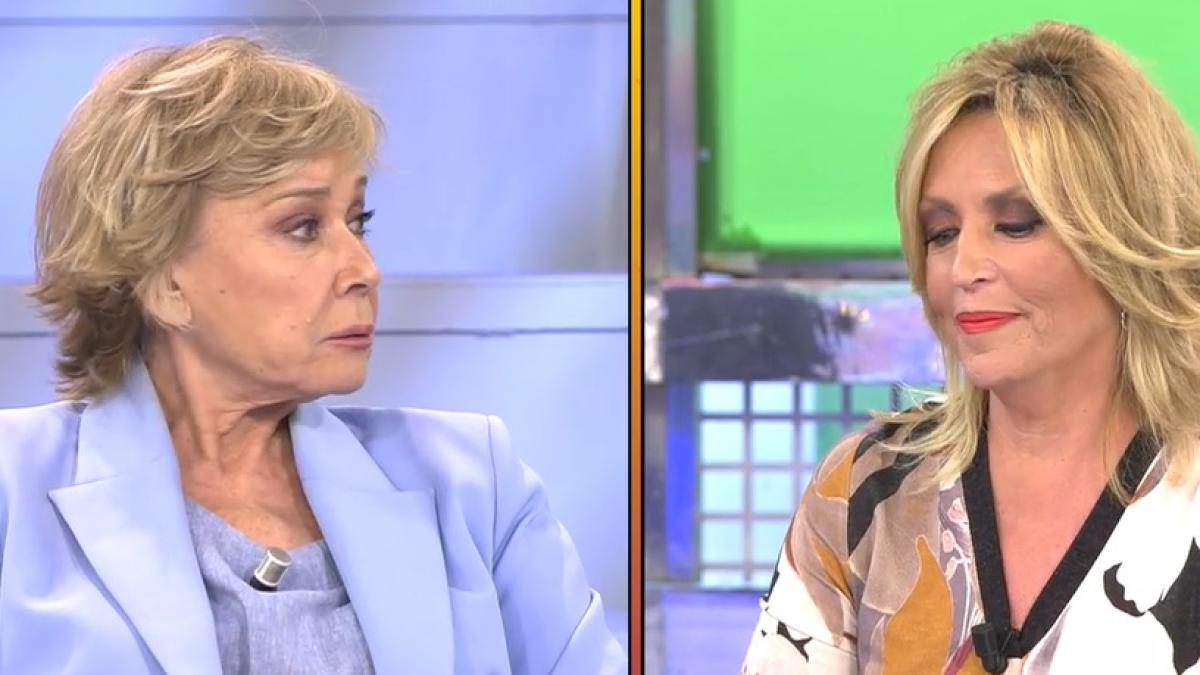 War has broken out again this Monday afternoon in ‘Save me’ between two of his collaborators, who have used all kinds of expletives during the program, the result of resentment. Lydia Lozano and Mila Ximénez have starred in a crude confrontation, in which past discussions have surfaced and that has ended with the first mired in tears and the second prey to anger and bad humor.

The discussion began when Mila Ximénez revealed a detail that practically no one knew: the two collaborators have not spoken to each other for a long time. The reason: Lydia was very hurt when her partner assured the magazine in an exclusive Readings what was it a “grayish” person and that he had a habit of playing the “victim.”

This has been enough for Lydia Lozano to begin to cry in a dispute that has gradually increased in tone and has ended with the leaving the set by both at different times.

💥 MILA OUTSIDE LYDIA: ” I’M HAD THAT YOU BECOME A VICTIM. YOU ARE AN EGOCENTRIC ” 💥

From Lydia Lozano’s confession about the pain she felt at Mila Ximénez’s words to the harsh words she has dedicated live to the first one about his “self-centeredness” and his “victim attitude.”

“You have to turn everything around. I’m sick of your victimhood and you know that I said little about you. You are egocentric and without TV you are nobody. What a shit life. What I said in the interview was bullshit what I could have counted on. You are bad as the mother who gave birth to you! “, Has emphasized.

ATTENTION! Whose side are you on?

When the tension has finally subsided after both have left the set, they have returned to continue the show, but without giving his arm to twist.