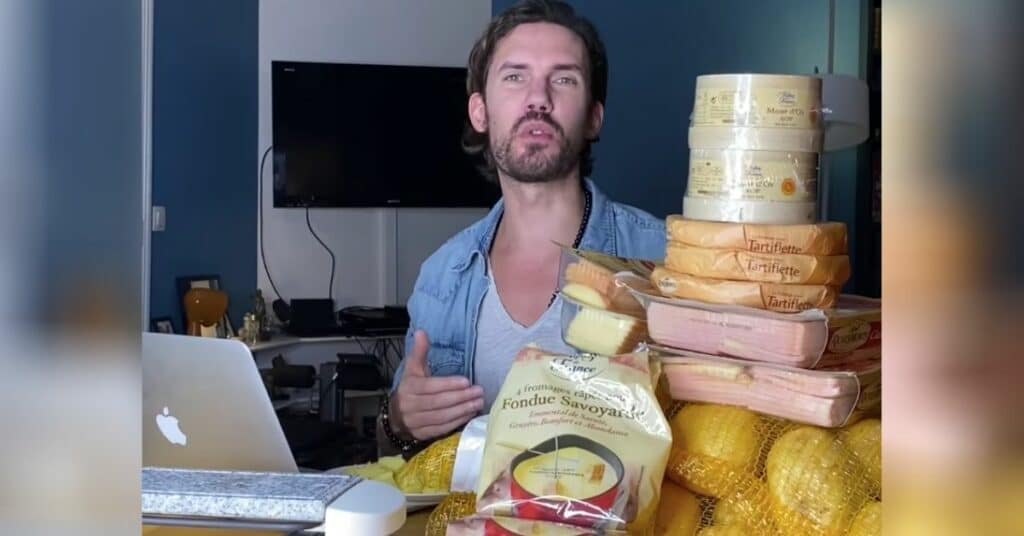 It’s official, the month of November will indeed be placed under the sign of containment. To boost the morale of the French, Arnaud Demanche imagined what this new period of quarantine could look like. And something tells us that his parody is not so far from reality …

This Wednesday, October 28, at 8 p.m., Emmanuel Macron announced what we feared most in this period of anguish: a national reconfinement. If these measures could be less strict than in the spring, they still force the population to put aside their social life and therefore their freedom.

For Arnaud Demanche, comedian and radio columnist, this early forties marks the end of this very special year. Because it must be admitted, we will remember 2020 as an anxiety-provoking period. In a new funny and uninhibited video, the artist celebrates the announcement of this measure by recounting his next confined daily life: telework, Savoyard evenings by videoconference and above all, end of year celebrations alone.

“The biggest epidemics in history, they lasted between 1 and 268 years… so, it won’t be able to last more than 268 years, and already, that’s a reassuring point. In my opinion, we will be ready for the 37th wave. ”

If this video is full of humor and sarcasm, it does not fail to recall an important reality: this situation is not to be taken lightly. In conclusion, Arnaud Demanche thus pays tribute to the nursing staff, the teachers, the truck drivers and finally, the traders who, while the world is at a standstill, continue to take care of us.

The comedian ends his speech with a punch line:

“The object of the game is that when we meet at Christmas, nobody is missing around the table. “

Humor and above all, an essential reminder.