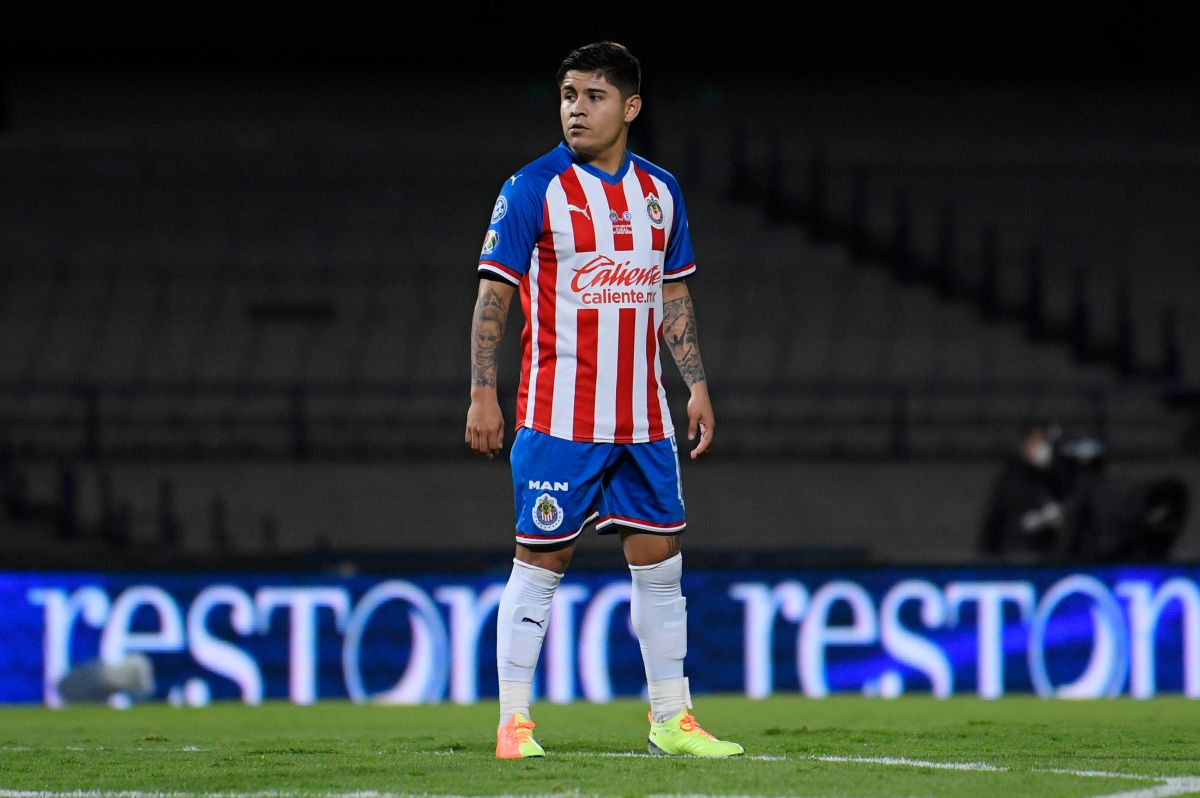 Javier Lopez signed with him San Jose Earthquakes and will debut in the MLSOnly that unlike other great Mexican players, he arrived in a more circumstantial and less meritorious way.

Let us remember that the “Chofis” López was separated from Chivas last October after a scandal of indiscipline that the owner of the team, Amaury Vergara, did not tolerate and since then he has been looked for an accommodation in another team, but nobody wanted him in the MX League and he ended up in the United States, where he will meet again with whom It was his coach at El Rebaño, Matías Almeyda.

López, Almeyda and the Quakes managed to reach an agreement with Chivas so that the soccer player plays on loan for a year in the same league where Aztec soccer players like Carlos Vela, Javier “Chicharito” Hernández and Alan Pulido, or even if we go further back, Claudio Suárez, Jorge Campos, Cuauhtémoc Blanco and many more. But the “Chofis” is not backed by his career, his record or his current performance.

Official statement: Eduardo López will play for @SJEarthquakes the next season.

At some point he was known as the “Mexican Messi”, But now there is nothing further from reality, since time has passed since the flashes of its beginnings that caused some to venture to say so and 7 years after its debut, its numbers do not favor it, since he only scored 21 goals and gave 12 assists in 194 games in Liga MX, from 2013 to date. As a comparison, also with the Chivas, Alan Pulido scored 17 goals and gave 24 assists in just 1 year (33 league games) before leaving for the United States.

These are his numbers during his time at Chivas:

The “Chofis” López highlighted for W Deportes that he has ‘championships, goals and assists’ with the Flock. Wow, scary numbers! 😮🔥.
.#Chofis #LigaMX #Rumor pic.twitter.com/hZE4iY7uTW

Now the future of the “Chofis” is uncertain, since he has been inactive for three months and in his last tournament with the rojiblancos, in which he played 9 games, he went blank, in fact Has not scored a league goal since February 2020. We’ll see if under the orders of Matías Almeyda, who led him from 2015 to 2018, he straightens the road and recovers his nickname of “Mexican Messi.”