In a big way. So it ended Jon rahm his performance in the US Open 2021 which served him to close in a wonderful way what minutes later would be the first ‘Major’ of his professional career. At 26, it is expected to be the beginning of a long list, although for now, that of Cask He has already made his mark in the history of Spanish golf, winning where a national player has never done before.

With two birdies on holes 17 and 18 he finished Rahm’s climb to success in his last minutes on the green of Torrey pines. No one had managed to finish the US Open like this since it did Tom watson in 1984. A legendary finale to close a circle with a tournament that has been magical and that has written the first page of his legendary career. Or the second, since Rahm has already touched the sky after reaching number 1 in the world ranking and giving it back to Spanish golf 31 years later.

His triumph at the US Open is already one of the sporting moments of the year because of the brilliant way in which Rahm closed his contest. With two sublime shots in the two most difficult holes, those of the moment of truth, Jon managed to put himself as leader of the tournament and transfer all the pressure to a Louis Oosthuizen that succumbed to the might of the Barrica player.

This victory has also served Rahm to close a historical circle with this tournament that will always have a special flavor. This cycle has lasted for 5 years, a magical, spiritual, almost supernatural five-year period that began in 2016, when a young Rahm was still not even a professional.

It was precisely there, in the American tournament, when Jon Rahm played his last competition as an amateur player before turning to professionalism. There he finished as the best golfer in his category for a week later to be part of the professional circuit and just a month later get his card from the PGA Tour. Now, five years after those experiences, Jon has added his first ‘Major’ in one of the fields that saw him grow and that will be forever kept in his memory despite the fact that his career, at 26, has only just ended. start.

Since its inception and since its emergence on the international golf scene, Jon has always been the victim of the recurring comparisons that are always made with young talents. The name of Rahm has always been linked with that of the mythical Severiano Ballesteros, so it has been practically impossible not to think of his figure as that of his great successor.

Still, the one from Barrica has always wanted to stand out from these comparisons in order to write his own legacy and his own path, the story of Jon Rahm. Thus, his destiny has saved for him a different route from that of the rest of the greats of Spanish golf. Winning the US Open puts him at the forefront of this sport in the national territory, since no one had managed to lift the title before. Despite everything, this did not prevent Rahm from remembering the great ‘Seve’ as soon as he was champion.

It is the ninth major for Spanish golf and the first since the US Open after more than 40 attempts. It is also in his hand to continue writing this particular story to suit him if he manages to achieve victory also in the PGA, the other ‘Major’ that Spanish golf lacks. A legacy with its own and different stamp that destiny has wanted that has no possible comparison with any other.

Jon Rahm is one of the greats of Spanish sport, one of the greatest international references and one of the most important candidates, for example, to hang a medal in the Tokyo Olympics. After this victory, Rahm arrives thrown to the great appointment of the year in Japan where it will be one of the stars to follow.

However, there was a time when Rahm’s life was not just golf, even though he has always been linked to the sport. Jon was born on November 10, 1994 in Barrica, Vizcaya, and at the age of 10 he already had his first contact with the world of golf. It was in the Martiartu Sports Club, before making the leap to Larrabea Golf Club.

However, there was a time when Rahm’s life was not just carrying his clubs from hole to hole. It was in his earliest childhood, where inspired by his love of sports he became a multidisciplinary artist. The Rahm who a few hours ago screamed of liberation and happiness over Torrey Pines made his little first steps in football, in shovels and, above all, in kung-fu. 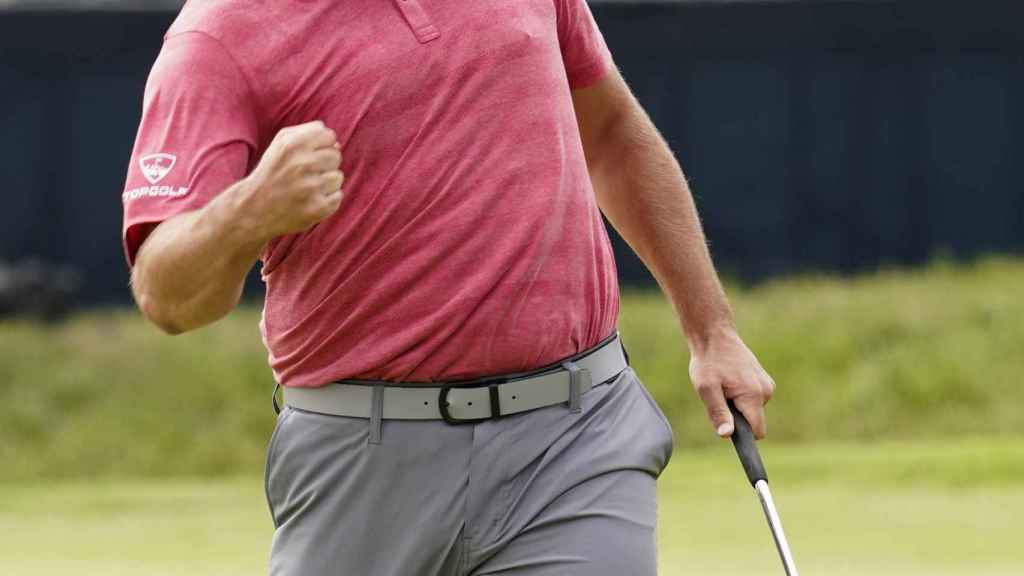 Now, become a golf star, it is curious and even funny to see how life chooses the destinies of each one. In the case of ‘Lion of Barrika’, his path could have been defined to end up being a professional of one of the martial arts of Chinese origin such as kung-fu. But it was not like that and now everyone admires him for his virtuosity with which he executes his blows.

‘Chosen’ by the Federation

Rahm has leapt to screens and covers around the world after a historic victory at the US Open. However, like many great athletes, he had quite a difficult start. In spite of everything, he was always the ‘chosen one’ and the ‘protégé’ of a Federation that he saw in him a talent that could really go far.

After taking his first steps in the world of golf and training at the Larrabea Golf Club, Rahm soon achieved his first successes, which made him the center of all the eyes of the great experts. Therefore, in the Royal Spanish Golf Federation They quickly bonded him by including him in all their competitions to direct and shape his sporting growth. His presence in the national teams became a constant and thus began to direct his life, increasingly closer to professionalism. 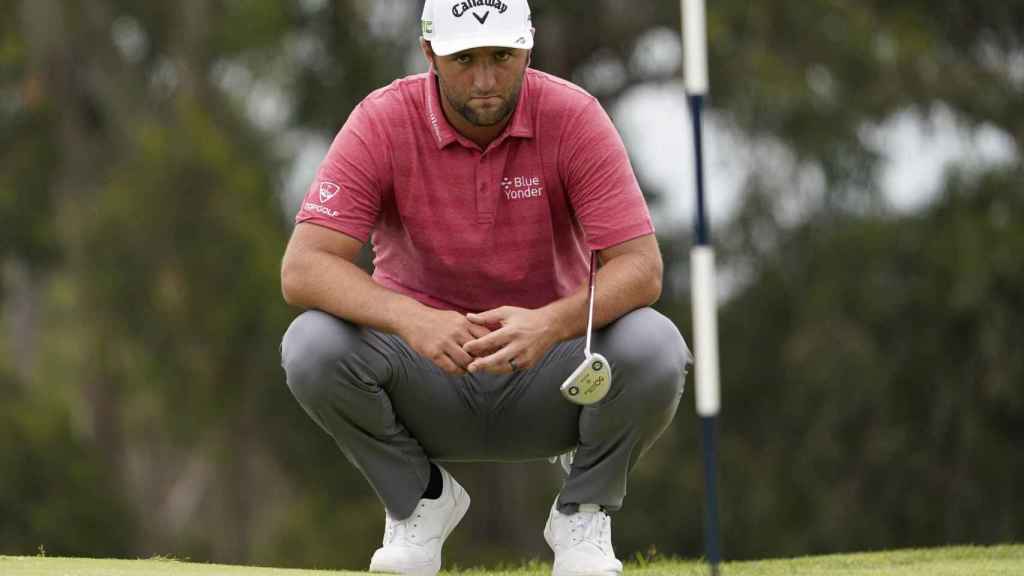 In 2012, there was a key moment in his training that finished polishing a diamond that already breaks records in professional golf. At that time, he received an important offer of a large scholarship, that of the Arizona State University, where his joined one of his great mentors, Tim mickelson. The brother of the mythical Phil Mickelson played a huge role in Rahm’s life after going from being his college coach to becoming his own agent.

Jon was hardened in his first months outside of Spain and his home and overcame his initial problems of adaptation in a land where he knew neither the language nor the culture. In spite of everything, he closed his university stage with a record at the height of the best in history and as number 1 in the world, a position he held for more than 60 weeks before beginning his mystical cycle at the US Open. Five years after that ending, Jon Rahm has started his legend.