As we have said, VR is having a hard time getting started in the home environment, since, for example, they have been sold less than 5 million units in 2018. Part of the fault is the limited variety of models, but above all the high price.

With the arrival of more brands, competition has risen, the number of devices has increased, there is a lot of innovation being done and that is why now the “older” models are falling in price, so availability and accessibility is greater.

Above all, if we take into account the glasses with cables, since they were asking for about 80o euros Oculus and HTC for their Rift or Vive now we can find them for a few 400 euros.

In any case, there are certain features in new models that are interesting and worth highlighting, since, although the price is higher, many may be interested in paying a little more for it. With that said, let’s meet some of the more interesting models: 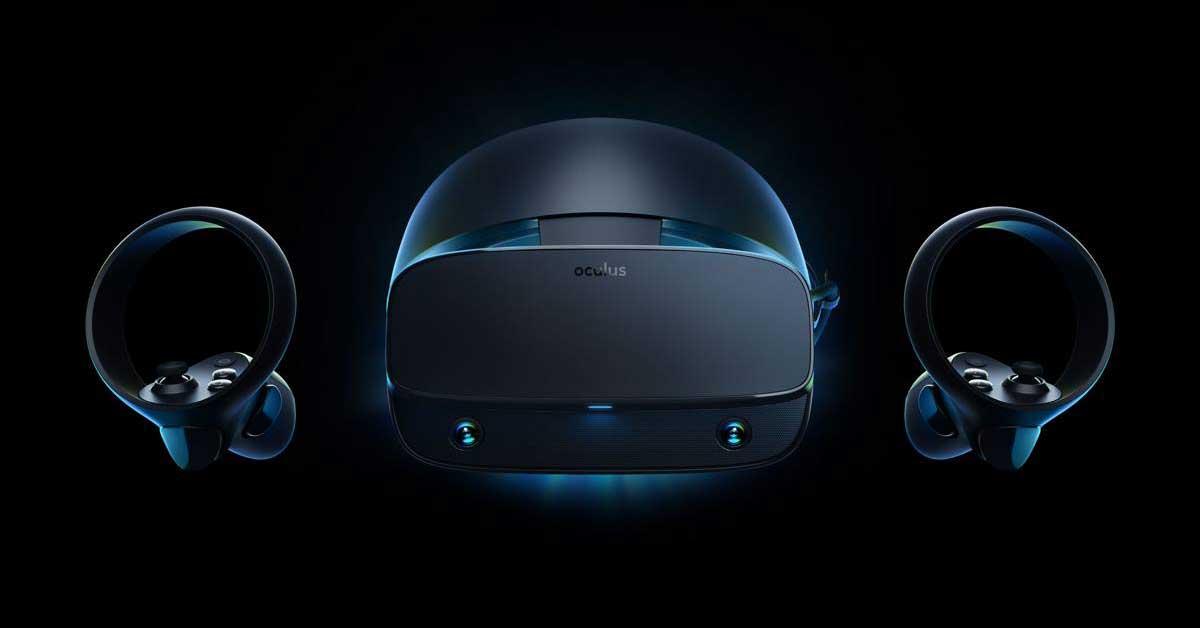 The Oculus Rift S They are an improved version of the original Rift and quite similar to the Rift CV1, where the quality and resolution of the screen have been improved (1280 x 1440 per eye), the angle of view at 115º, IPD at 64 mm and some more improvements, but above all, the minimum requirements of our system to use them have not been uploaded.

This allows that the improvements applied do not affect the gameplay, quite important data, where in addition the price has been placed in a more affordable $ 399. 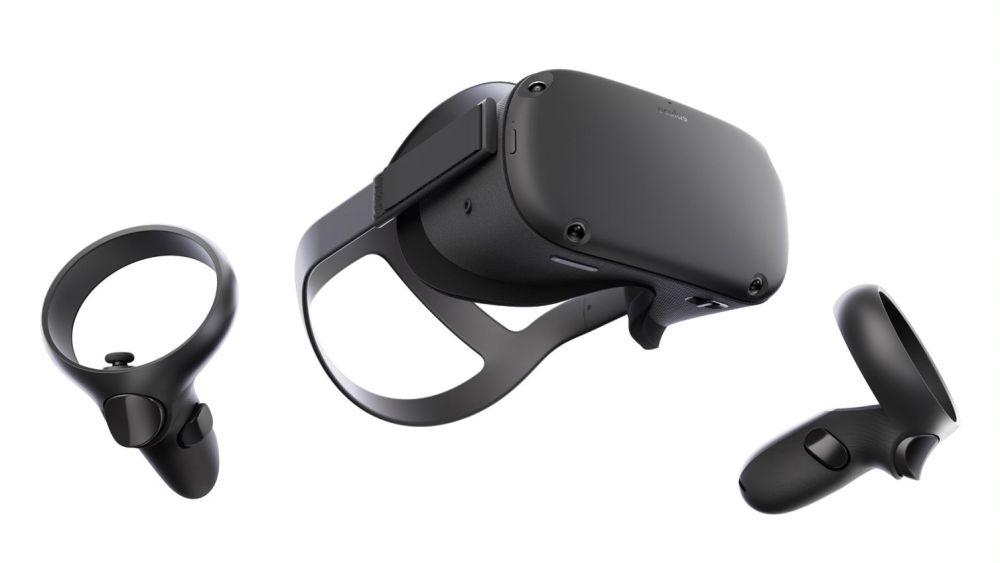 The evolution of Rift S comes from the hand of Quest, where once again the improvements become patent. Weighs 100 grams more than its peers, but again the resolution for each eye is increased by 1440 x 1600 pixels, but in exchange we lose the refresh rate on the screen. Specific we went from the 80 Hz of the Rift S to 72 Hz on these new Quests, a negligible loss.

In return we gain total mobility without cables, where a Snapdragon 835 will carry out all functions. Its price, being the natural substitutes for the Rift S and thus occupying a new place in the market in terms of mobility, is estimated at 400 dollars, so the price of the Rift S should adapt. 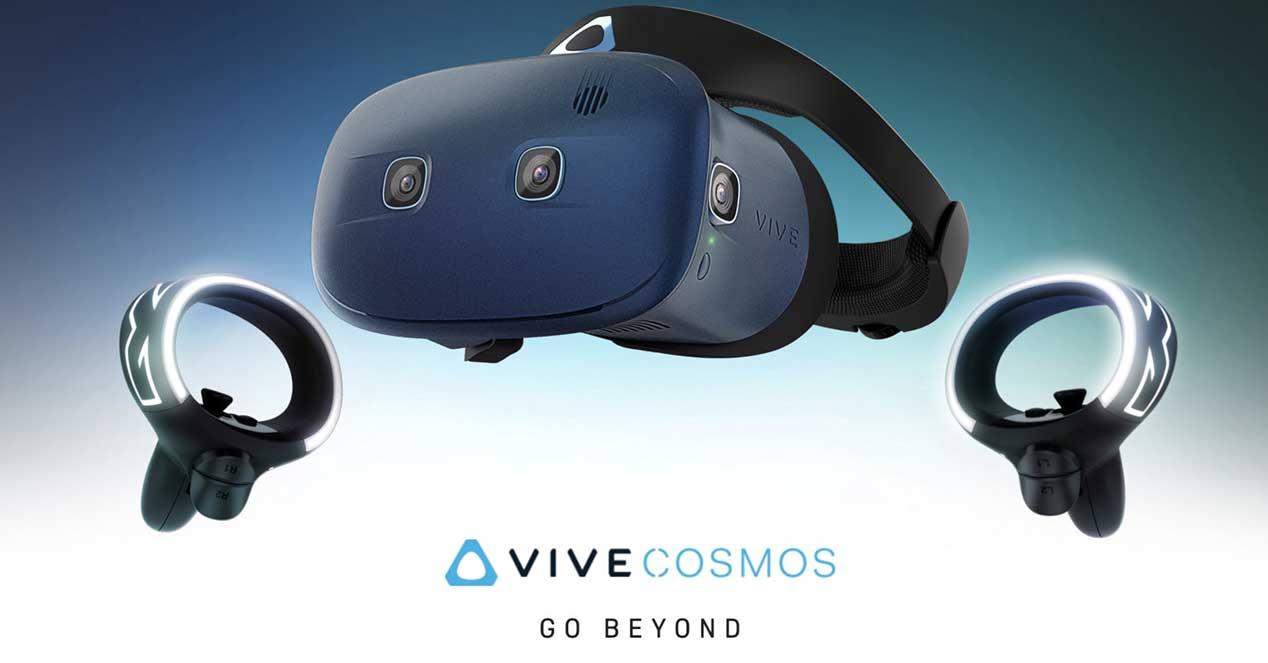 The latest product from HTC comes betting on modularity, since we can install various addons to customize our VR viewer. The biggest novelty is that they will not be limited only to PC, since we can use them with a smartphone, which brings a new universe to the world of VR. Also, we can’t forget their new eye control system called HTC Vive Pro Eye, which replaces the external sensors with an eye tracker.

At the moment we do not know with certainty some of its characteristics, but apparently it will reach the market with a resolution of 1440 x 1600 pixels, which is definitely a leap forward that equals them to the Oculus Quest. 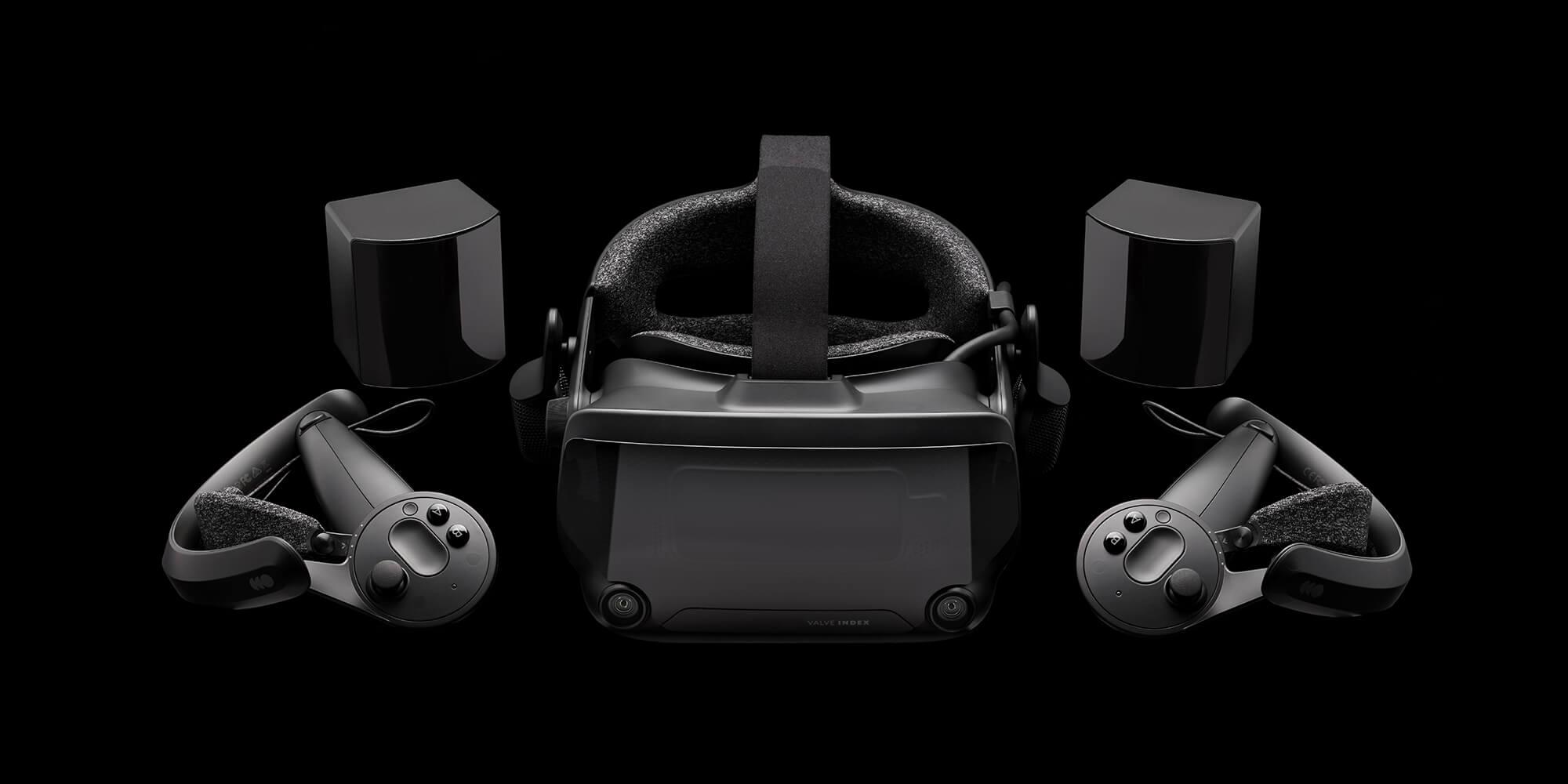 They are the last glasses presented and possibly the newest, although they share some characteristics with Vive Cosmos and Quest. Starting with its screen, which will carry the same resolution as its rivals (1440 x 1600 pixels RGB LCD and 120 Hz) where it appears to include integrated earphones with open aperture.

This is not new as such, but it will be necessary to see to what degree they allow us to hear what we have around us. The biggest novelty are its controllers, which will be fixed to the wrists, obtaining a totally different arrangement and leaving our hands free if necessary. In any case, Knuckles, final name of these controls, they will not fall from our hands.

The biggest problem will be its price of 999 dollars, but they are also the most advanced in general, a fact that Valve takes advantage of in its favor.

José ‘Shorty’ Torres: From a tough education to a life dedicated to MMA and, ultimately, international stardom